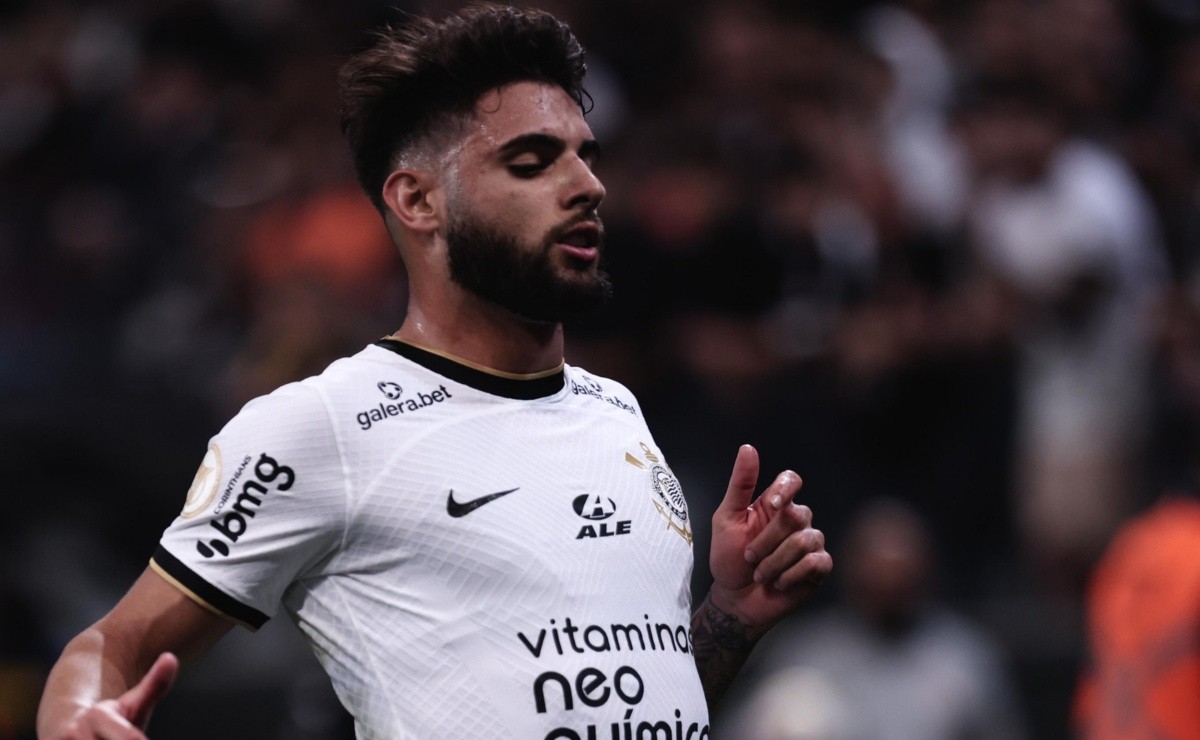 São Paulo will enter the field this Sunday (14) to face Bragantino for the Brazilian Championship. Although at the beginning of the year Rogério Ceni stated that the Brasileirão would be the priority of the Tricolor, the reality is different. The São Paulo club is much better on the way in the World Cups.

Despite not having played on Saturday (13), the Morumbi team was still a topic among rivals. That’s because in the interval of the classic between Palmeiras and Corinthians, the forward of the Timão, Yuri Alberto, gave an interview and when talking about the defensive system of Verdão, ended up mentioning the name of São Paulo.

When asked about the position that Corinthians could score, the striker replied ironically: “In Corinthians’ attack zone and São Paulo’s defense zone… Oops in Palmeiras, I’m sorry”, said Yuri. It didn’t take long for the crowd to reverberate the uproar on the web, see the video:

“They love SP KKKKKK”, “Classic between Corinthians x Palmeiras, but they never forget the biggest in the state: São Paulo”, “This is São Paulo too much”, “São Paulo is unforgettable KKK”, “He loves São Paulo”, said some of the netizens. Palmeiras ended up winning the match 1-0 with an own goal from Roni.

Previous Rebeca Andrade consolidates the position of No. 1 in the world and can still grow; understand | artistic gymnastics
Next Koreas. South wants to offer help to the North in exchange for denuclearization 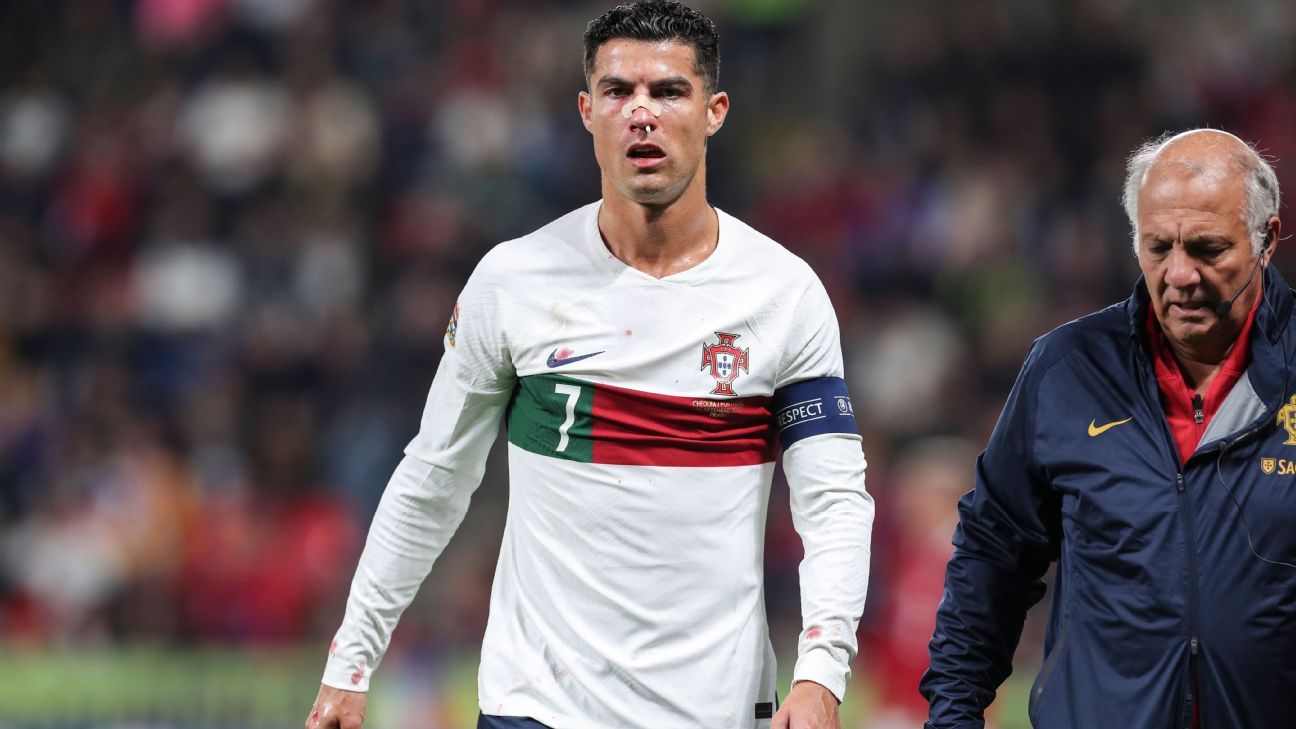 Despite the quiet victory over the Czech Republic, Cristiano Ronaldo had a very bad night …