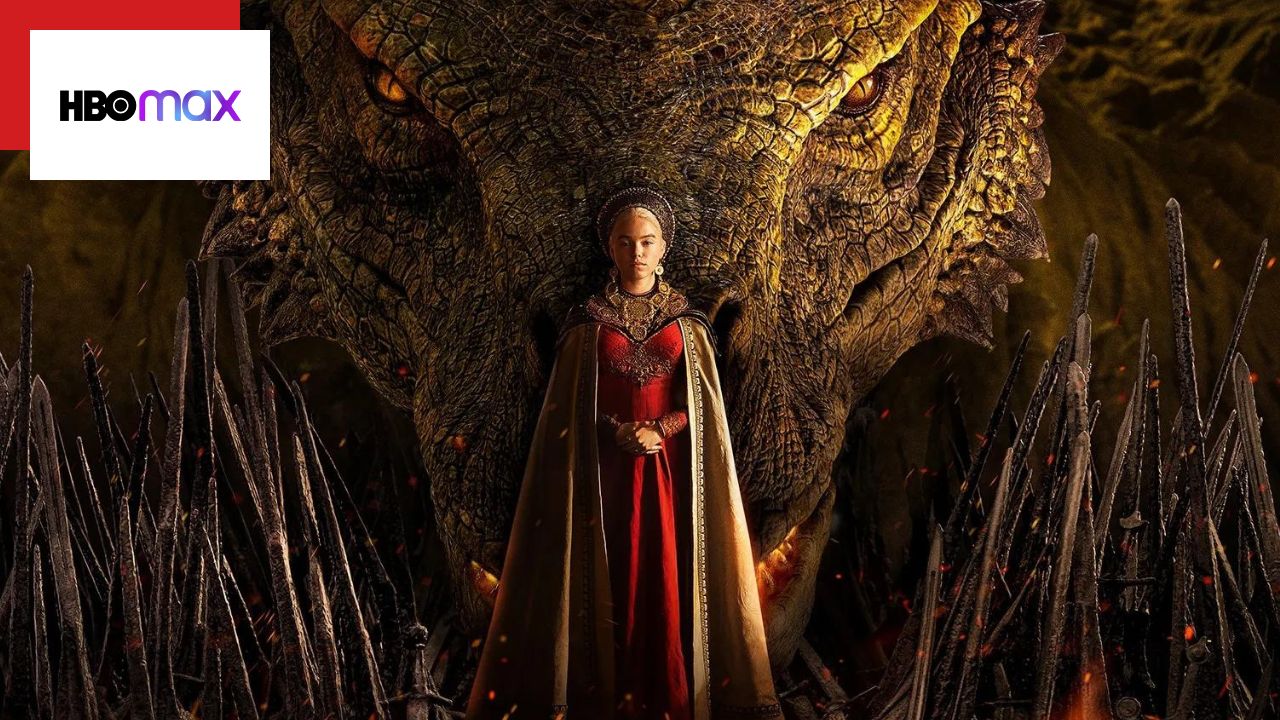 House of the Dragon: Who are the Targaryens? Meet Daenerys’ Family on Game of Thrones – News Seen on the web

House of the Dragon takes place 200 years before the events of Game of Thrones, focusing on the history of House Targaryen.

One of the main characters of Game of Thrones was Daenerys Targaryen (Emilia Clarke) and in the spin-off House of the Dragon, we will finally get to know the history of House Targaryen, 200 years before the events that we follow in the original series. With that in mind, let’s tell the story of the Targaryens, characters who will be the protagonists of House of the Dragon, prelude to Game of Thrones.

At the time when the events of Game of Thrones take place, there are only three Targaryens alive (Daenerys, Viserys III who dies and another is only revealed at the end of the series), but House of the Dragon will tell the story centuries before that, when the house of dragons was at the height of its power.

Who are the Targaryens? Discover family history in Westeros

House Targaryen is one of the noble families descended from Old Valyria, capital of the developed Valyrian Empire, which dominated Essos (continent of Westeros). Twelve years before the Doom of Valyria, a mysterious cataclysm that left Valyria in ruins, the Targaryens abandoned their home and settled on Dragonstone, an ancient Valyrian stronghold on the coast of Westeros. They stayed there for over a century, until Aegon the Conqueror and his sister-wives, Visenya and Rhaenys, started the War of Conquest.

Aegon conquers and unifies six of the Seven Kingdoms of Westeros (which would later be completed with the unification of Dorne, diplomatically) and begins the reign of the Targaryens, who built a new city, King’s Landing, and within the Red Keep, sitting on the Throne of Iron, ruled Westeros. This War of Conquest waged by House Targaryen against the Seven Kingdoms is so significant that the history of Westeros is divided into BC (before the Conquest) and AD (after the Conquest).

The Targaryens ruled the Seven Kingdoms for nearly 300 years before finally being overthrown during Robert’s Rebellion in 282 BC with the death of Aerys II Targaryen, the Mad King and replacement by House Baratheon on the Iron Throne. The two surviving children of Aerys II, Viserys and Daenerys Targaryen, who we see in Game of Thrones, fled and stayed in the Free Cities of Essos.

House of the Dragon and the Targaryen Civil War

House of the Dragon focuses on the beginning to end of the Targaryens’ reign and the civil war between them known as “The Dance of Dragons” – told by George RR Martin in “Fire & Blood” (2018).

It takes place when half-brothers Aegon II (Tom Glynn-Carney) and Rhaenyra (Emma D’Arcy) vie for the throne after the death of their father Viserys I (Paddy Considine). Rhaenyra is the eldest daughter, but Aegon is the son of a second marriage, which leads to growing tensions among the Targaryens over who has the true right to the throne. This conflict is important because it marks the beginning of the demise of the dragons, which would only return centuries later with Daenerys, an important sign for the ruin that would befall House Targaryen in the reign of Aerys II Targaryen, the Mad King.

Thus, in House of the Dragon we will see the Seven Kingdoms of Westeros ruled by the Targaryens with their imposing dragons, as well as the civil war that shook their reign. As expected, the series’ protagonists will be members of the Targaryen family, such as King Viserys Targaryen (Paddy Considine), Princess Rhaenyra Targaryen (Emma D’Arcy in the older version and Milly Alcock as the younger), Prince Daemon Targaryen (Matt Smith) and Aegon II (Tom Glynn-Carney).

the house of the dragon premieres August 21 on HBO and HBO Max.

Previous How the World Cup helped fight slavery in Qatar
Next Bahia closes preparation with training in Londrina; see the likely team