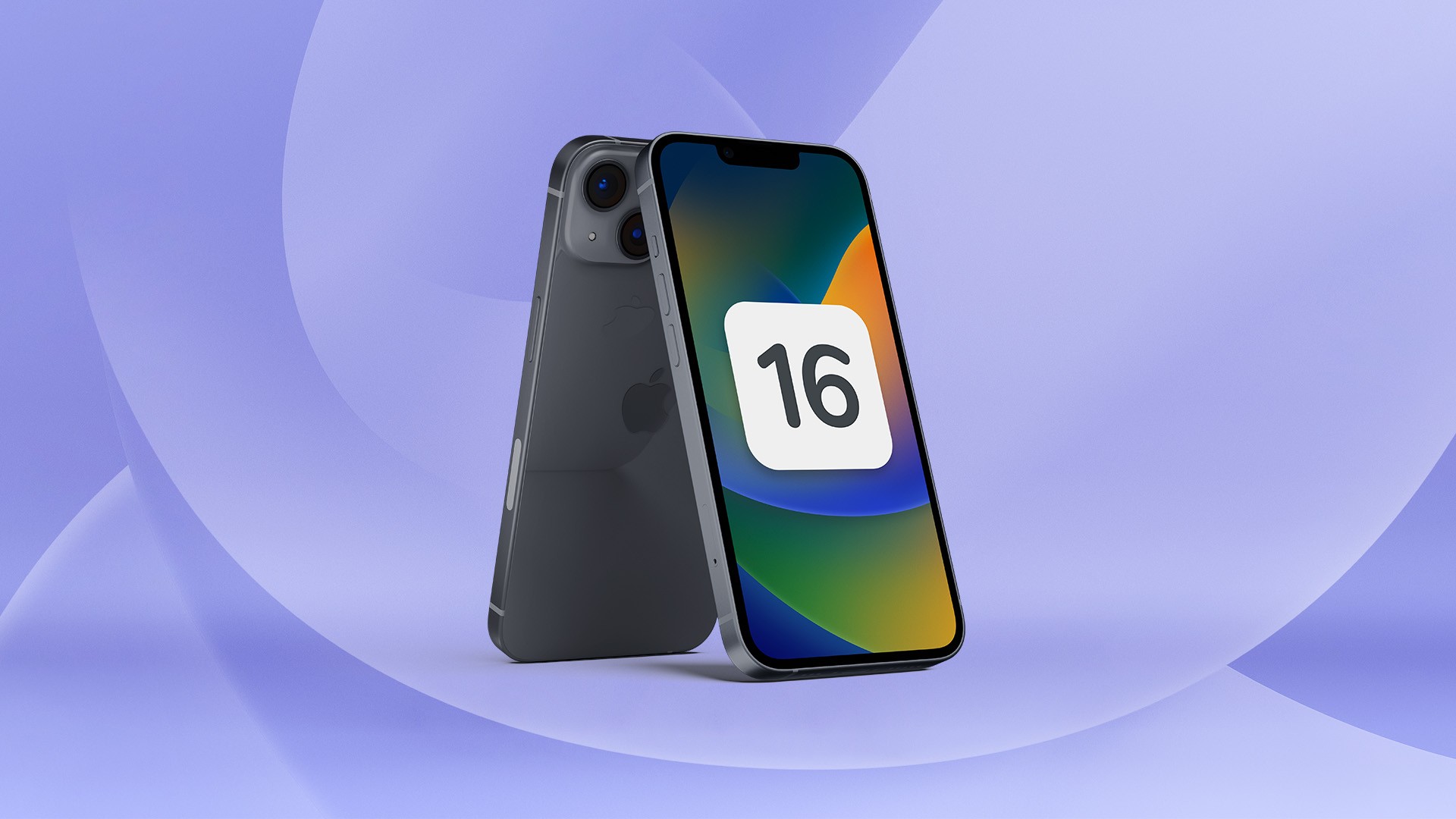 Inspired by MIUI? Apple may adopt more ads in its iOS apps

While Apple continues to release Beta versions of iOS 16, Mark Gurman, from Bloomberg, is indicating news that we should find in the next versions of the iPhones operating system. According to the analyst, Apple may add more ads to its apps. Is she taking inspiration from MIUI, which is heavily criticized for the same reason?

The possibility was indicated by Gurman in his PowerOn newsletter published in Bloomberg, one of the most respected newspapers in the world.

In this issue, the analyst says that Apple should insert more ads in addition to those presented in the Stock and News apps. The next candidates to receive advertisements are Books, Podcasts and Mapas.

If on the one hand the news may seem discouraging, on the other Gurman says that Apple should insert the ads discreetly. Some examples include publishers who may pay an additional fee to have their work displayed in search results on Books and Podcasts.

The same can happen on Maps, with businesses paying to be featured in certain regions and searches. In the end, these strategies are the same strategies implemented recently on Apple TV Plus, with non-intrusively targeted ads unlike MIUI, so iOS users can rest easy for now.

Previous Mbappé x Neymar: PSG holds a meeting, makes a decision in favor of the Frenchman and twisted revolt on the web: “club without command”
Next A king! Johnny Depp resurfaces like you’ve never seen