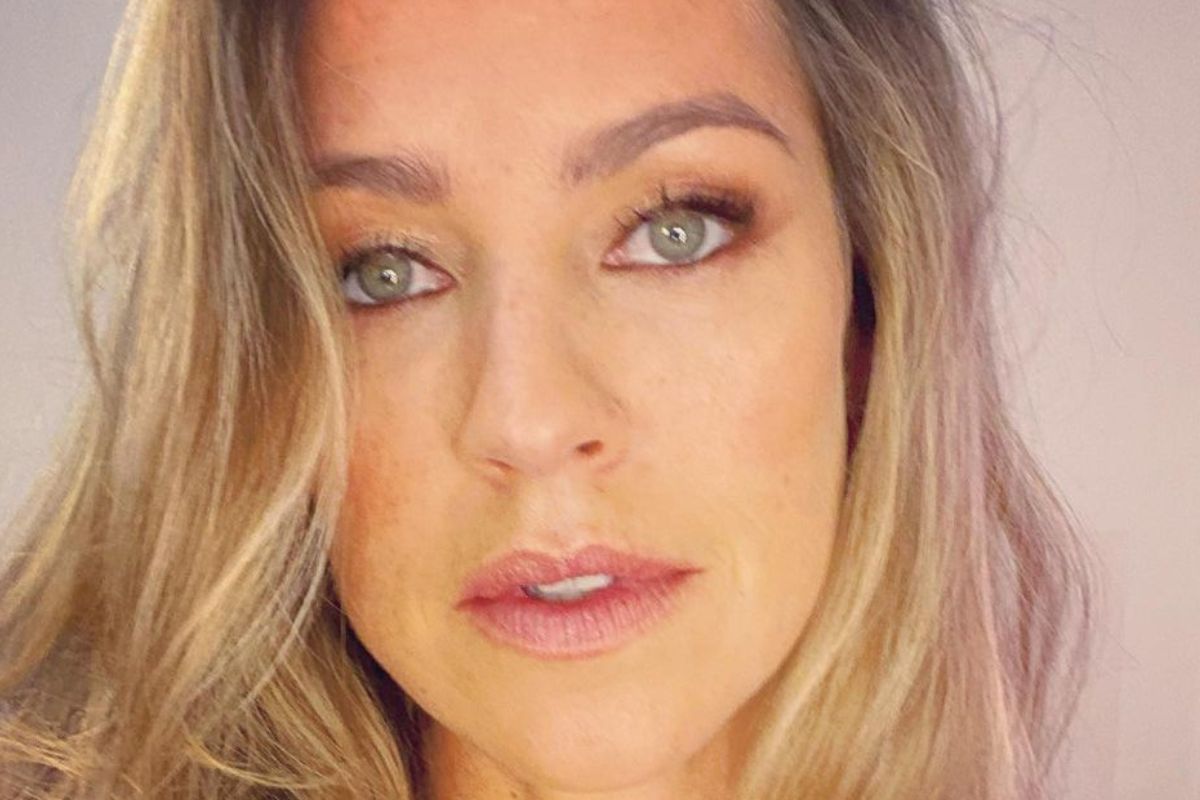 “The idea of ​​the movie is not about selling beautiful bodies and sex, you know? I’m a character that has nothing to do with sensuality. Sex was only part of the story. I thought it fit there. I was happy with everything and I felt safe”, said Luana.

In the film, Luana gives life to the character Mina, who is bisexual, from São Paulo, from Baixo Augusta, in São Paulo, and a friend of the protagonist Cabeto (Eriberto Leão). He, who is a successful writer, tries to start a new project at all costs and plagiarises a diary, which will make him deal with many consequences of crime.

The project, in turn, will be released four years after being finished, as it was recorded in 2018. Luana also revealed that the delay is due to the fact that Brazilian cinema always faces “battles” until the film reaches the big screen.

“We have money to make the film, but we don’t have the money to edit it. It has money to assemble, but not to launch. Finally, it has money to launch, but the distributor doesn’t trust it so much, prefers the blockbuster. So it goes, right? Call Brasilzão,” she explained.

In Portugal, Piovani has also been successful, where he has already recorded some works and will debut in his first soap opera in the European country, where he will play a Brazilian doctor named Vanda, in addition to preparing a stand-up project.

“Doing several miniseries was cool. But, as in Brazil, the biggest audience is the soap opera. I’m planning on staying here for a long time to come. So I need to create my audience. That way, I can stretch for my piece, a stand-up project here in Portugal”, he concluded.

Previous New US delegation travels to Taiwan amid crisis with China
Next Cuca defends Hulk at Atltico: ‘I totally trust him’