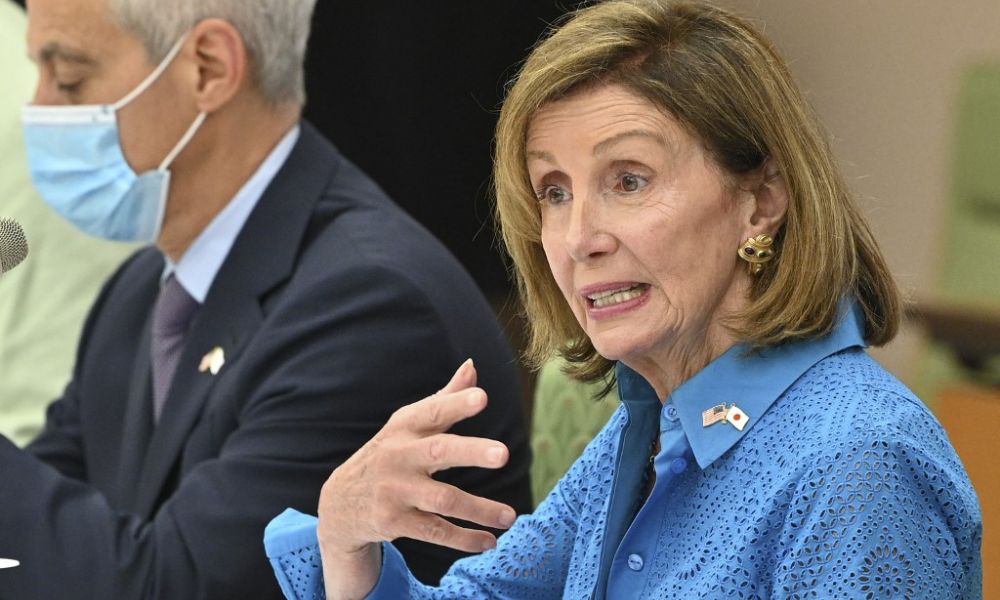 New US delegation travels to Taiwan amid crisis with China

According to the American Institute on the island, ‘relevant matters of mutual interest’ will be dealt with with local authorities.

KAZUHIRO NOGI / AFPNancy Pelosi, Speaker of the US House of Representatives, visited Taiwan on Aug. 2, adding to the crisis between her country and China.

A delegation of five congressmen from the United States traveled this Sunday, 14, to Taiwan in the midst of the crisis with the China generated by the recent visit to the island of the president of the Chamber of Deputies, the democrat Nancy Pelosi. The American Institute in Taiwan, which represents the US government on the island, announced in a statement that the visit would last two days and would include meetings with Taiwanese leaders on regional security and trade. The delegation, which plans to visit other parts of the Indo-Pacific region besides Taiwan, is made up of Democratic Senator Ed Markey, Democratic Congressmen John Garamendi, Alan Lowenthal, and Don Beyer, and Republican Amata Coleman Radewagen. “The delegation will meet with senior Taiwan officials to address US-Taiwan relations, regional security, trade, investment, global supply chains, the climate crisis, and other relevant matters of mutual interest,” the statement said. American Institute. Nancy Pelosi’s previous visit on August 2 exacerbated tension between the US and China, which saw the gesture as a show of support for the island’s independence, which it considers Chinese territory, and responded with military maneuvers with live ammunition and sanctions. against Taiwan.

Last Wednesday, 10, at the first press conference since the trip, Pelosi said that the US will not allow China to isolate Taiwan and said that the purpose of the visit was to reaffirm “the strong relationship” between her country and the island. The White House tries to disassociate itself from the visit and emphasizes that it was a personal decision by Pelosi, in addition to stating that it continues to support the “one China” paradigm. 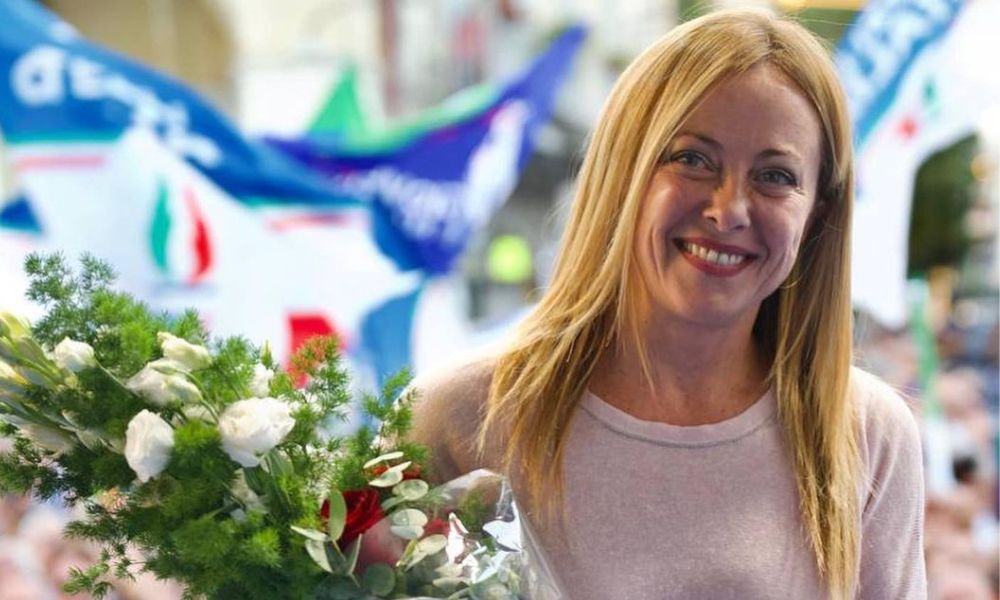 Italians go to the polls to choose prime minister; Giorgia Meloni is favorite to assume power 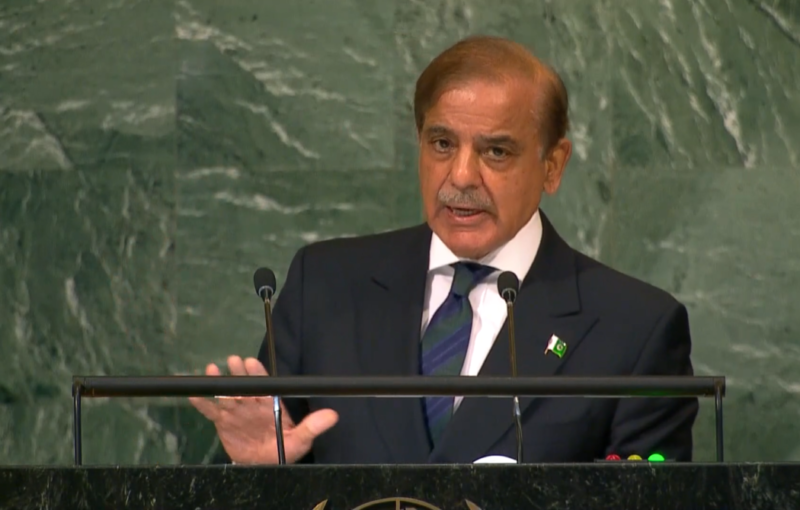 Prime Minister points finger at polluting countries for “climate catastrophe” that has killed more than 1,500 people The majority of dating and marriages follow the model monogamous of relationship, that is: from …