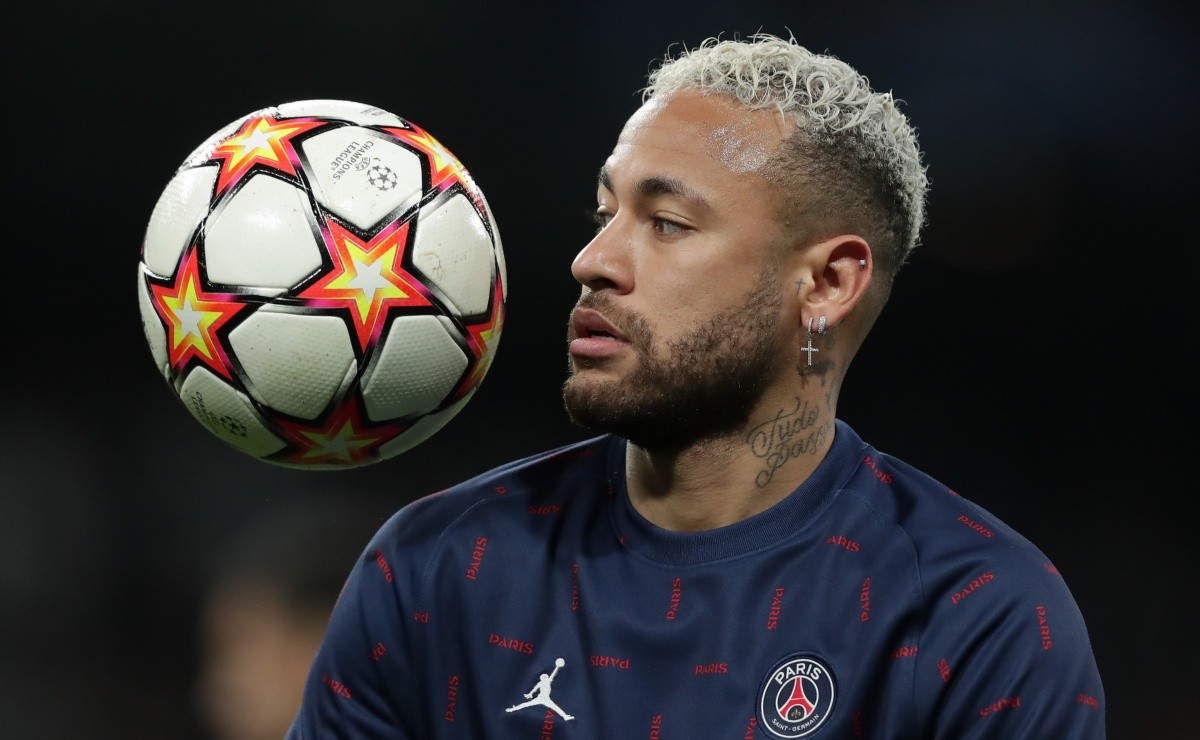 Relationship, it seems, is not the best

Neymar started the European season extremely well. In the 3 games in which he played, there were already incredible 8 participations in goals, with 5 goals scored and 3 other assists provided.

However, the Brazilian’s name has again been the subject of controversy. It all started when Mbappé, who has a lower record than Neymar in penalty kicks, became the team’s official taker, as reinforced by Galtier.

On social media, Neymar even liked a post from a fan page that criticized shirt 7, stating that Kylian only became the official collector due to some perks imposed in his new contract.

There, the ‘climate’ began, which also had other chapters, such as the one published by Romain Molina. The journalist claims that Neymar would also have discovered that Mbappé asked the board to sell the Brazilian star, who did not like it at all, making the relationship only worse.

Neymar’s entourage is surprised by the situation

In this way, the newspaper L’Équipe publishes that Neymar’s entourage is surprised by the ‘powers’ granted to Mbappé and that, “within the club, it is considered that Neymar will not be in the service of Mbappé for a long time”. Neymar, then, could end up leaving PSG, but, in this window, it is unlikely, as the star is fully focused on the World Cup dispute.

Previous How I Met Your Mother Ending Almost Was With Another “Mom”
Next Cryptos Today: Bitcoin Drops After Touching $25K; Ethereum drops 5% and Shiba Inu shoots 30% over the weekend