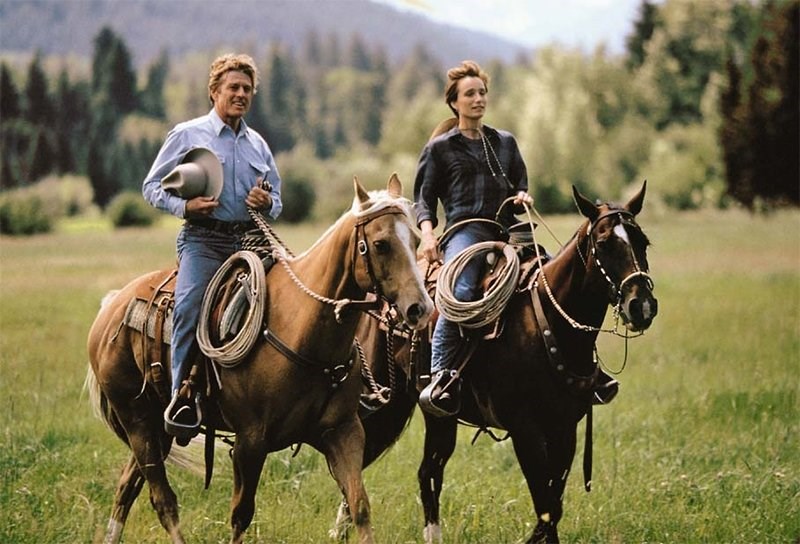 Nicholas Evans, author of “The Horse Whisperer” has died | Obituary

Nicholas Evans, author of best seller The Horse Whisperer (1995) which was adapted into a film with Robert Redford, died last Tuesday at age 72 of a heart attack. The British was also a documentary filmmaker.

The British writer was born in 1950 in Worcestershire, studied law at the University of Oxford and practiced journalism, did theater and was a television producer, as well as a screenwriter. It was on television that, in the 1980s, he produced documentaries about figures in the arts such as painters David Hockney and Francis Bacon or writer Patricia Highsmith.

But was The Horse Whisperer that changed your life. A weekend in the countryside took him to a man, a blacksmith, who told him about horse charmers, people whose ability to talk and whisper to animals soothed them and helped them overcome some traumas. He launched himself into research on American ranches in 1993 and in 1995 the book was published, which sold over 15 million copies worldwide and caught the attention of Hollywood.

Several were the ones who tried to acquire the rights for the adaptation, and even for publication, and with that, the British daily details this Monday The Guardian, won around 6.5 million euros at the time. The eponymous film directed by and starring Robert Redford, with a cast that included a young Scarlett Johansson and also actress Kristin Scott Thomas, premiered in 1998.

However, in the middle of writing the book that would eventually be translated into 40 languages ​​(the Portuguese edition is from Presença), he was diagnosed with melanoma, which he managed to treat; 15 years later, he and his wife had an accident after eating poisonous mushrooms and had to undergo kidney transplants.

In addition to this novel, the fan of Jack London’s books also signed the novels land of wolves (1999), The Smoke Jumper, The Divide and The Braveall successful in terms of sales.

Previous still possible? Atltico counts for the title of the Brazilian Championship
Next eFootball 2023 arrives at the end of August via a free update