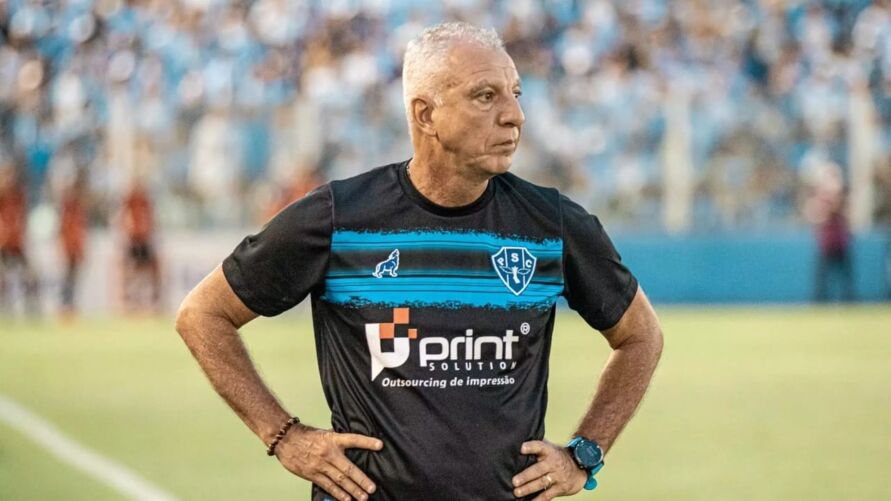 Paysandu managed to successfully pass the first part of the C Series of the Brazilian. The Bicolors finished in second place with 33 points, adding nine wins, six draws and four defeats, leaving them with the second best attack, where they scored 31 goals in 19 matches. Now, the focus turns to the decisive phase, the quadrangular against Figueirense, ABC and Vitória.

“We have the same conditions as the other three teams. God wanted us to stay in this bracket. It is in this bracket that we will have to make our access. I’m a little worried about the referee. It’s not possible what has been happening in the Série C. There are moves that are doubtful for us, but in other games they are seen as certainties. Speaking of our bracket, I’m not afraid of anything”, commented coach Márcio Fernandes.

– With Paysandu and without Remo, C Series fours are defined

Due to the tradition in Brazilian football, the Boogeyman group has been considered the strongest of the groups, which creates a greater expectation for the performance of Lobo, who had poor performances in the last two seasons. For Márcio Fernandes, the other teams are also apprehensive about having to face the Boogeyman.

“They will also face Paysandu. We have to do our best. We know that they are teams that have great fans, but the level of concentration will be greater. Sometimes we relax in some circumstances that can be fatal”, he emphasized.

Paysandu ended the first phase with a defeat to Floresta and losing the 16-game unbeaten run at Curuzu in 2022. According to Márcio Fernandes, it was the time that Boogeyman could lose in the competition. Now, it’s time to correct mistakes to avoid setbacks in the finals and guarantee the long-awaited access to the Second National Division, which has not played since 2018.

“Losing is never good, but if I were to think of a day to lose maybe the best day would be today. From now on, we no longer have the privilege of losing. whole, but the opponent reached the goal once and scored. Our finishing lacked tranquility”, he concluded.