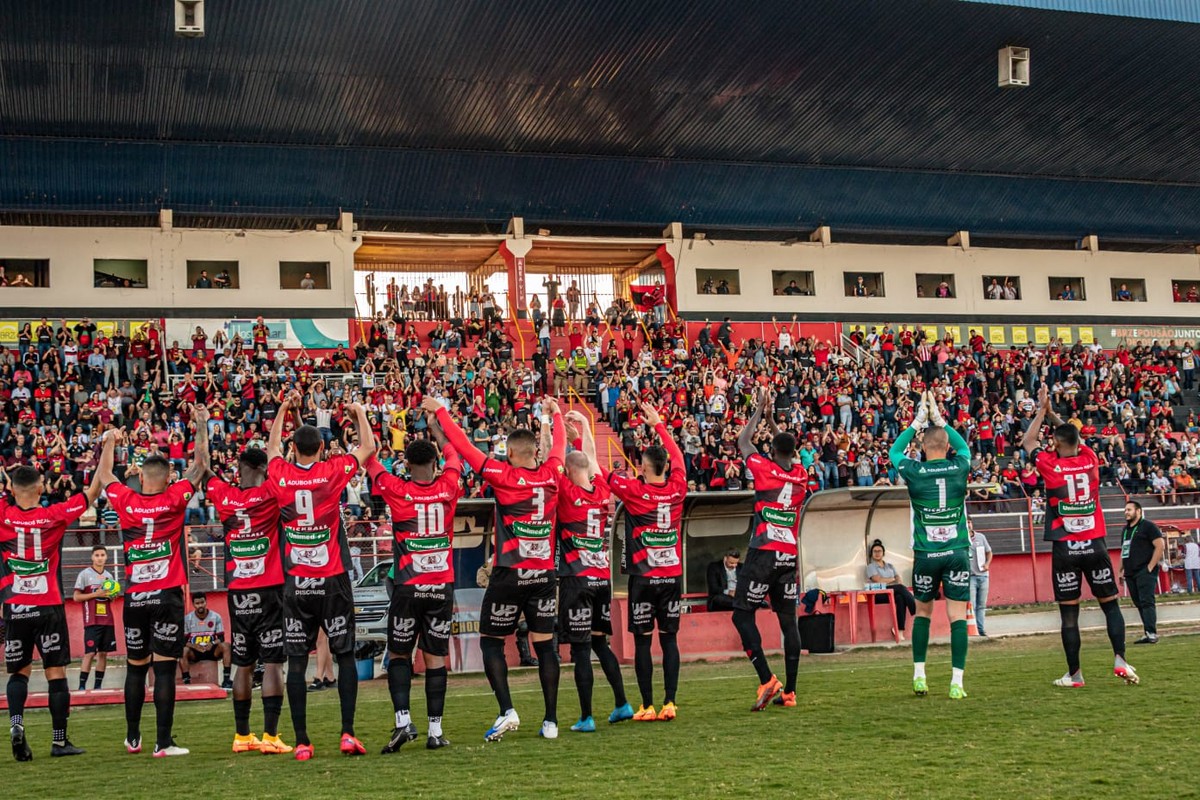 Pouso Alegre will play the decisive game for access to the Brazilian Series C at Manduzão. After qualifying for the quarterfinals, Dragão awaited the outcome of the phase and needed to be among the four best campaigns to decide at home. With the round of 16 closed, the team from Sul de Minas ended up with the fourth best campaign overall.

In the quarterfinals, Pouso Alegre will face ASA. The first game will be held in Arapiraca (AL), the second and decisive game will take place in Manduzão. This new phase already defines access, as the four semifinalists of Serie D rise to the national third division.

After eliminating Paraná with the victory by 1 to 0, Pouso Alegre reached 34 points and already occupied the fourth position overall. The Dragon, however, needed to wait for the outcome of the round of 16 to know if it would remain in the position.

ASA was the only team that could still take Pousão out of fourth place. Playing in Arapiraca against Rio Branco-AC, ASA drew 0-0, being behind Dragão in the classification. The team from Alagoas qualified on penalties.

The CBF will still define the dates and times of the matches. The trend is for the games to take place over the next two weekends.