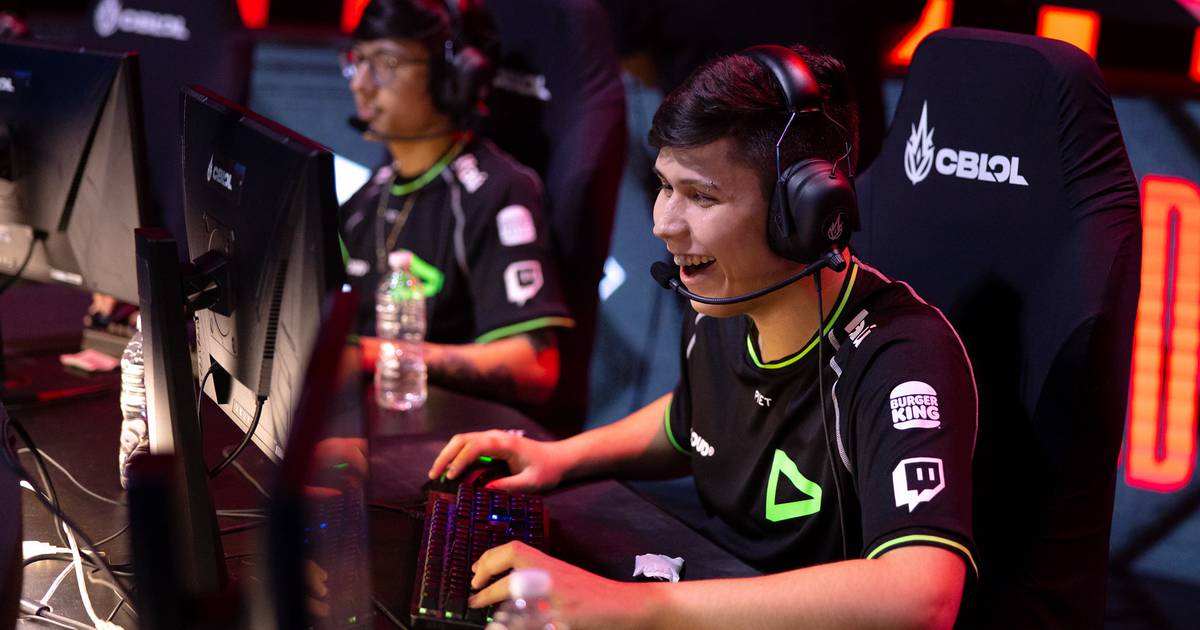 It’s time to find out who will be the second team to play in the final of the Brazilian League of Legends Championship!

Yesterday we met the first finalist of the upper bracket after paiN Gaming broke the favoritism of FURIA and sent the first places of the points phase straight to the lower bracket. With a score of 3 to 1, the Traditionals didn’t give any chances and guaranteed a more peaceful life for one more round.

And this Sunday, August 14, RED Canids Kalunga and LOUD decided the second spot for the final of the upper bracket in a confrontation that raised the crowd at CBLOL Arena.

In the first game of the best-of-five series (md5) RED showed that it came with strength to seek victory and did not give LOUD the slightest chance to fit in the good game that it has been demonstrating in the final weeks of the points phase. Consistently, the Pack showed dominance of the game and opened the series.

In the second match of the day, it was LOUD’s turn to show that it is not joking either and that it came focused on winning the series. Quickly, consciously and balanced, the crowd celebrated when they saw the team tie the series by 1 to 1.

It was all the same on the scoreboard!

The third game started favorable for RED, which opened up a big advantage on the map and in eliminations, but even with the game forwarded to LOUD it showed that the game only ends when the nexus falls.

Showing a great capacity for recovery, they managed to rebalance the game and went ahead of the Pack, which saw the victory slip through their fingers and LOUD to be 1 point away from the classification.

The fourth game of the day was worth survival in the upper bracket for RED Canids, who entered with a different stance to try not to see the story of the split past happen again.

Read too: Kaboom! Esports and Miners make the first match of the CBLOL 2022 playoffs

Despite a strong start from LOUD, the Pack did not give up easily and fought until the end to take the series to the fourth game. However, LOUD knew how to manage its composition and put itself in victory conditions that did not give RED chances to recover in the match.

With the result of 3 to 1, LOUD faces paiN Gaming in the final of the upper bracket, however RED repeats the scenario of split

past and drops to the lower key where he faces KaBuM! esports The winner of the match between RED Canids Kalunga and KaBuM! Esports will face FURIA for a spot in the lower bracket final of the competition.

Previous Brad Pitt Says He Had Difficulty In Action Scenes From His New Movie ‘Bullet Train’: ‘I’m Lazy’ | Fantastic
Next Jojo takes her husband’s cell phone and breaks it by exposing what she discovered