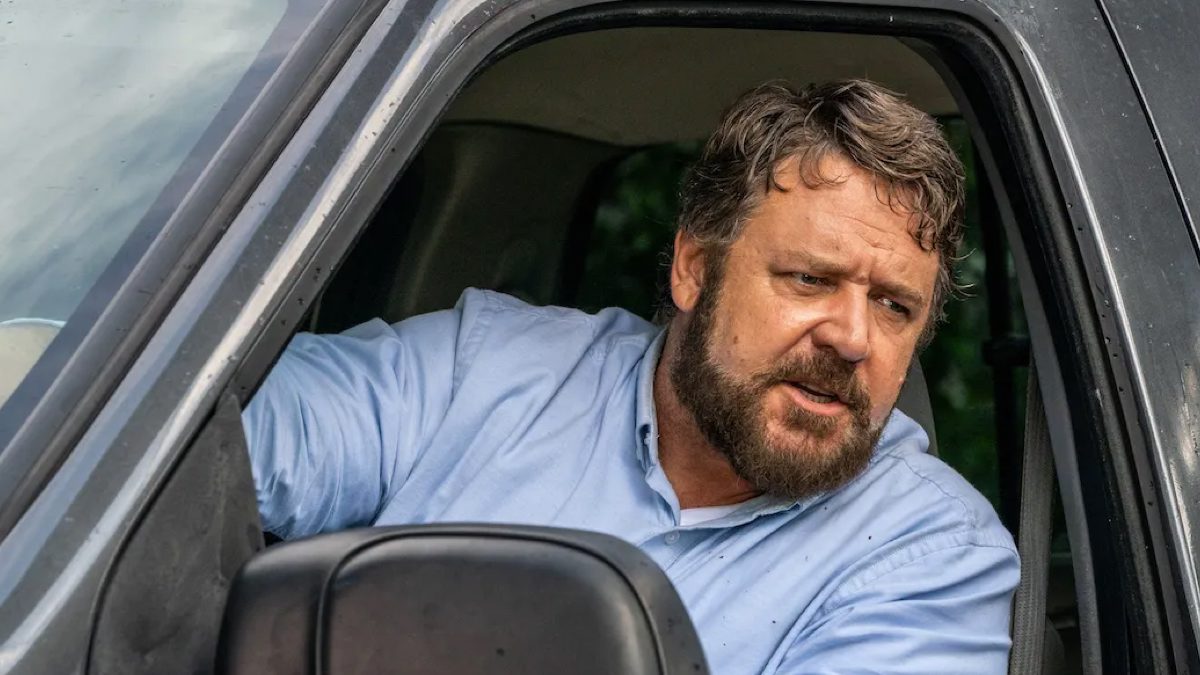 American production company Screen Gems has released the cast of the horror film The Pope’s Exorcist which will tell the story of the priest who led the exorcisms section at the Vatican.

The writing duo Chester Hastings and R. Dean McCreary are responsible for the script of the project that will be directed by the Spanish Angel Gómez.

The feature will be based on the memory books dp Italian priest Gabriele Amorth, who passed away in 2016, named An Exorcist Tells His Story and An Exorcist: More Stories.

The priest was born in the 1920s in Italy and information states that he performed over 100,000 exorcisms. The feature has been in development for years at the producer but only gained strength there in 2020.

The film does not have a premiere date. With information from Deadline.

Previous South Korea wants to help North in exchange for ending nuclear weapons
Next “Neither Carille nor Bustos had that moral”; Lisca forgets Goulart and wins ‘order’ of dreams at Peixe