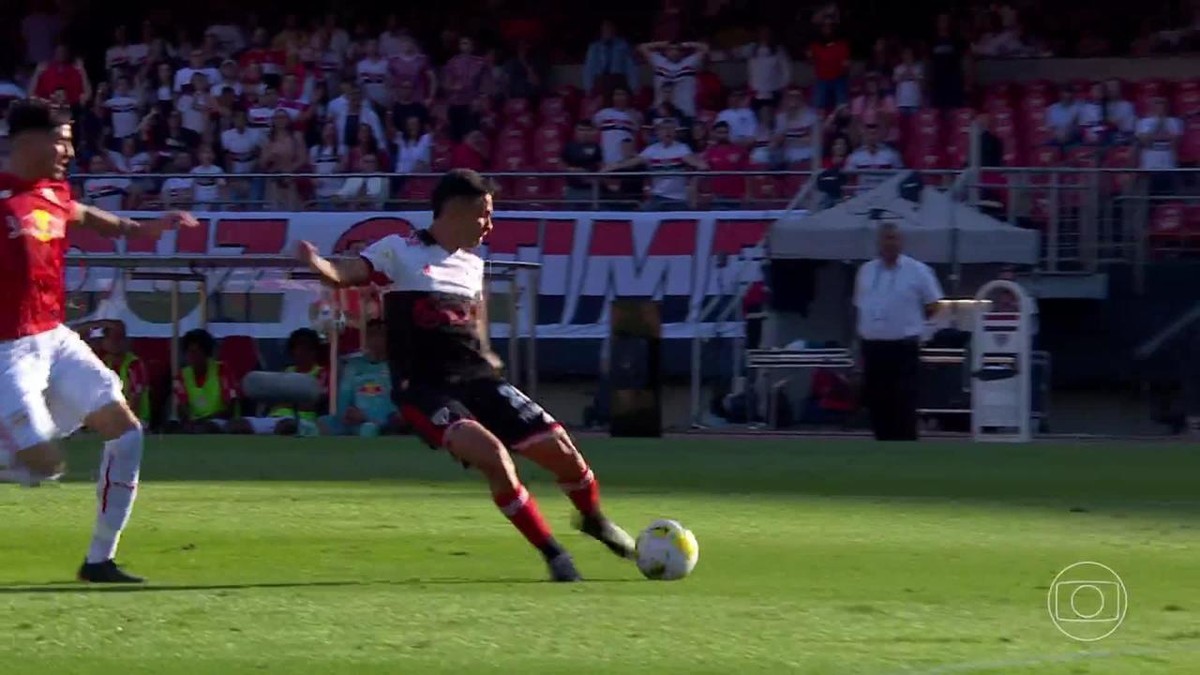 The sides of São Paulo have been the main weapons of the team in the last month. The growth by the sides comes at a crucial moment for the team in the season, with the Brasileirão dispute and the final stretch of the Copa do Brasil and Copa Sudamericana.

Last Sunday, against Red Bull Bragantino, for the Brazilian Championship, Reinaldo and Igor Vinicius were fundamental for the 3-0 victory at Morumbi. The sides participated in the main attack plays. 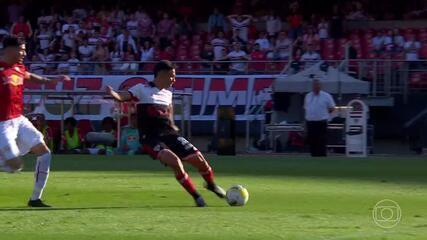 Reinaldo, recovered from a thigh injury, started for the second consecutive game and showed his ability to provide assists. The passes for Rodrigo Nestor and Calleri’s goals came out of his feet.

With the two assists, Reinaldo took the lead in goal passes in the squad this season. The left-back had seven assists, the same number as Rodrigo Nestor, who also gave a pass on Sunday.

On the other side, the situation is very similar. Igor Vinicius has grown in performance and has been one of the main names of the team in 2022. In addition to having improved in the defensive part, the right-back has been performing well in the attack.

In the last two games, he scored two goals, something unheard of in his career. With four goals in the year, he is already experiencing the best season with the São Paulo shirt in this regard. He also has five assists in the year.

– In a line of three, Igor Vinicius becomes an important player. He makes some mistakes in the construction of the game, but he arrives well in the attack – said Rogério Ceni at a press conference after the victory against Bragantino.

Since the coach started using a line with three defenders, Igor Vinicius started to stand out and debunked the veteran and experienced Rafinha, who went to the reserve after this growth of the competing side.

In the most important games of the season, such as playoffs and classics, Igor Vinicius started as a starter. It will be no different next Thursday, at 9 pm, in the return game of the quarterfinals of the Copa do Brasil, against América-MG, away from home.

Tricolor won the first game 1-0 and has the advantage of a tie. Defeat by a goal difference takes the decision to penalties. 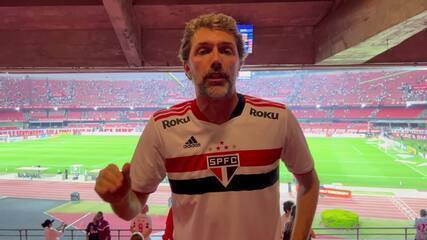 “Father’s Day Gift”, celebrates Caio | The Voice of the Crowd

Previous Russia warned US about risk of severing bilateral ties, diplomat says
Next Realme 9i 5G has full specs revealed ahead of launch

Atlético-MG and Fluminense face each other today (1), at 3 pm, at Mineirão, for the …