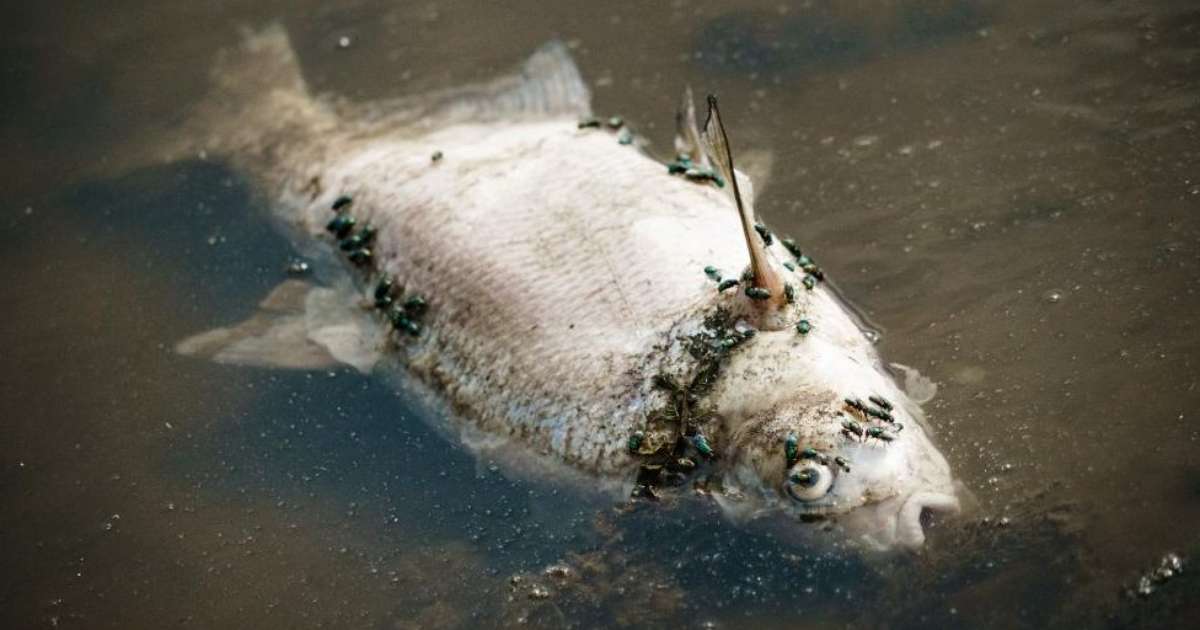 Authorities in Poland and Germany are trying to find the causes of a huge wave of fish found dead in the Oder River, which flows through the two countries.

Thousands of dead fish have washed up along the river’s hundreds of kilometers since last month.

A toxic substance is believed to have contaminated the water, although the exact chemical is still unknown despite testing.

The German government urged people to avoid the river and warned of a possible environmental catastrophe.

However, activists accused the authorities of both countries of not working together and not reacting faster to the disaster to protect the population.

Morawiecki explained that initially the problem was considered only “local”, but it soon became “very large” in scale.

The prime minister added that the river could take “years” to recover.

Morawiecki suggested that “huge amounts of chemical waste” had been dumped into the waterway, without regard for the risks to wildlife.

For her part, German Environment Minister Steffi Lemke called for a full investigation into the incident and said authorities were working “at full speed” to find the cause.

Home to dozens of species

Polish fishermen started reporting the problems on July 28 and since then tons of dead fish have been pulled from the river.

The Oder is considered a clean river and is home to 40 species of domestic fish, according to the AFP news agency.

However, an official from the state of Brandenburg, Germany, said test results showed elevated levels of oxygen in the water, suggesting the presence of a foreign substance.

The possibility that the Oder River has been contaminated with mercury is worrying, Kojzar told the BBC.

But she noted that there was still no confirmation of the substance or its origin, or whether it had any effect on humans.

“We know it’s serious, but we don’t know what it is,” Kojzar said.

But historically low water levels in the Oder combined with a heat wave already indicated the fish were in trouble, said Christian Wolter of the Leibniz Institute.

– This text was originally published in https://www.bbc.com/portuguese/internacional-62543763