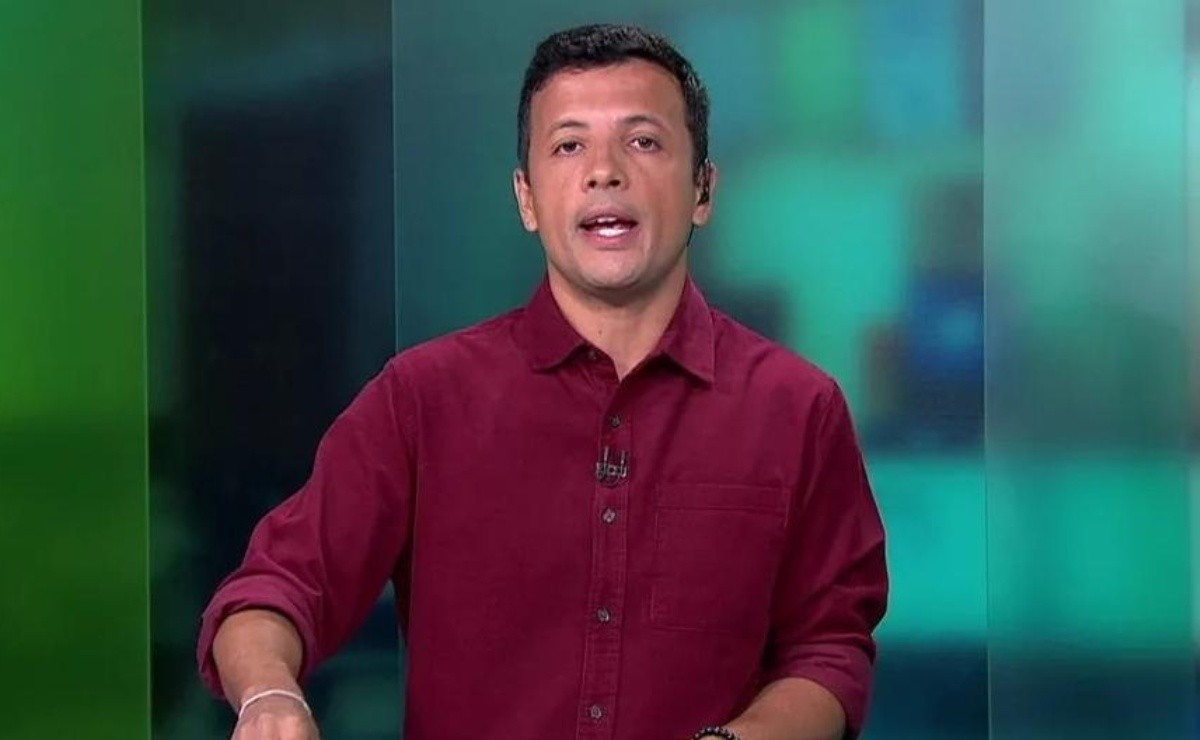 “There’s a vacancy there”; Dorival surprises and could be ‘plan A’ outside Flamengo, says André Hernan

Due to the high performance he has been showing on the field, the coach runs the risk of leaving Rubro-Negro

Since Dorival Junior took command of Flamengo, the bad phase experienced with Paulo Sousa was, little by little, becoming more and more in the past, causing the good times of Jorge Jesus to be revived, bringing a lot of expectation. The team started to score a lot of goals and manage to have a solid defense, either with the holders or with the reserves.

The good phase is such that the Cariocas became favorites to win 3 competitions: the first, without a doubt, is Libertadores, especially after the 2 convincing wins against Corinthians. Then there’s the Copa do Brasil, needing a simple victory over Athletico-PR, in Curitiba, to advance to the semifinals.

Finally, comes the Brazilian Championship, in which it is well behind the leader Palmeiras, but “stole” the 2nd place of Vítor Pereira’s men after an incredible sequence of victories. This revamp given by the Flamengo coach has been causing a lot of talk, being highly praised by fans, but also becoming a subject in the media.

Due to the future of the Brazilian team after the 2022 World Cup is undefined, the big question now is who will command the country in a new cycle, since coach Tite will leave the technical command of the national team. Recently, names like Jorge Jesus and Abel Ferreira have already been mentioned, but for André Hernan, there is a name that can fill this vacancy:

“The way Dorival’s work is, conquering and such, at the end of the year there’s a vacancy there”, said the journalist, in “Live do Meiuca”, on the channel “Camisa 21”, talking about “hopscotch”. Since taking office, there are 14 victories in 19 games, repeating the good phase that he lived in Ceará, where he was in charge for 18 matches, winning 11 of them.