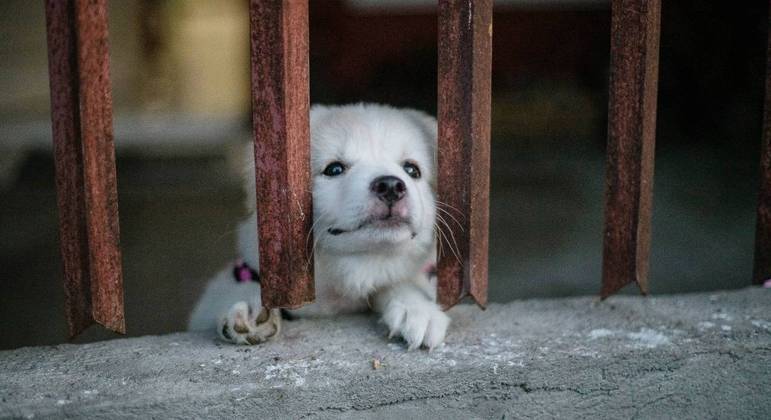 Animal welfare institutions in the UK have started to report that the rising cost of living in the country is causing Britons to abandon their pets. Charities across the country say they are seeing record inquiries for dog and cat returns.

The higher cost of living in the country since the 1960s has made many owners think that the additional expense of their pets is not manageable.

According to Steve Craddock, manager of the famous British animal rescue center Battersea, there is an increase of up to 30% in the number of animals that people want to give to the institution compared to last year.

“One case in particular is Magpie. She’s a cat that came into Battersea this week. Magpie was brought in by her owners because she got pregnant and they can no longer care for her or her kittens when they are born.”

The abandonments are followed by an increase in demand for pets during the social isolation caused by the Covid-19 pandemic.

There are also the recession warnings and UK families are dealing with a huge increase in their energy bills, which are expected to triple in January, and some charities have warned that this could put millions of people into poverty.

Battersea currently has 692 dogs at centers across the country. The institution says the last time it saw anything like it was after the 2008 financial meltdown.