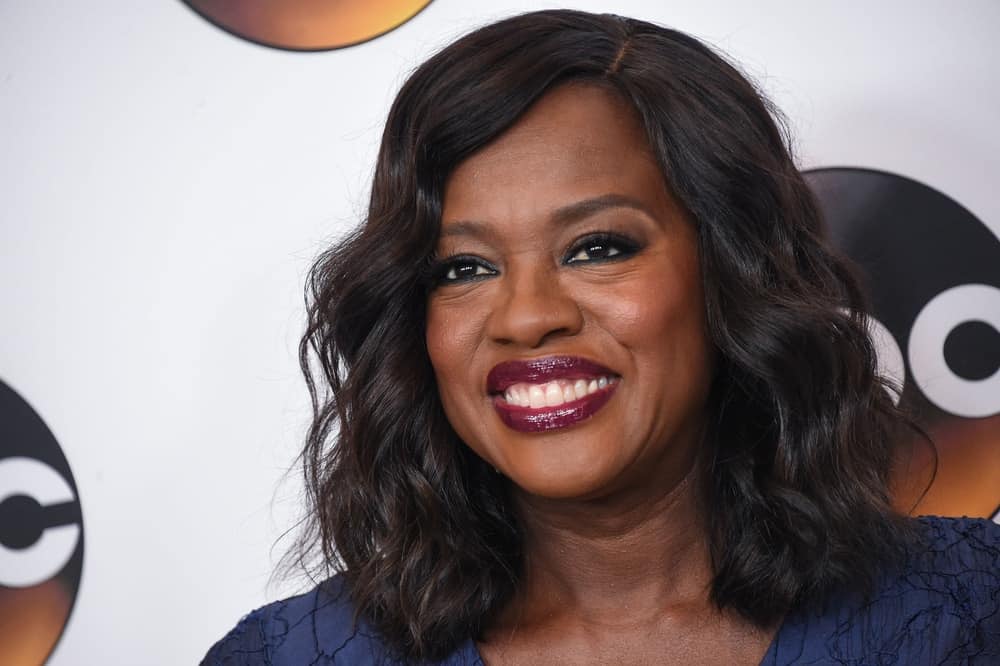 Award-winning actress Viola Davis is yet another addition to the cast of “Song of the Birds and the Serpents”, prelude to “The Hunger Games“.

Davis will take on the role of Dr. Volumnia Gaul, the main villain of the story. Dr. Gaul is the mastermind behind the 10th annual Hunger Games, a pivotal event in the film’s history, which will adapt Suzanne Collins’ book of the same name.

In addition to Viola Davis, Tom Blyth has been cast to play the young Coriolanus Snow, opposite Rachel Zegler’s Lucy Gray Baird. In addition to these three big names, the film already has Andrés Rivera, Peter Dinklage and Hunter Schafer in the cast.

The film will take place decades before the events of the “Hunger Games” saga, in which Coriolanus Snow is the hated president of Panem. The story follows a young Coriolanus Snow as he accepts the opportunity to work as a mentor in the tenth edition of the Hunger Games.

But his quest to restore the Snow family’s fortune and glory with the tribute he mentors by winning the Hunger Games is in doubt when he’s assigned to look after the tributes in District 12, one of the poorest places in the country.

The film will be directed and produced by Francis Lawrence, who directed three of the four films in the “Hunger Games” franchise. Nina Jacobson and Brad Simpson will also serve as producers, with Suzanne Collins, the author who created this universe, and Tim Palen serving as executive producers.

“The Hunger Games films have always been elevated by their exceptional cast, and we are thrilled to continue that tradition with Viola Davis as Volumnia Gaul. Her formidable and powerful presence will add layers of complexity and threat to this story,” said Lionsgate Film Group President Nathan Kahane.

“Dr. Gaul is as cruel as he is creative and as fearsome as he is formidable. Snow’s knowledge as a political operator develops in large part out of his experiences with her as the most dominant figure in gaming,” said Lawrence.

Jacobson added: “From the beginning, Viola has been our dream for Dr. Gaul because of the intelligence and emotion she brings to each role. A brilliant and eccentric strategist, Gaul is instrumental in shaping a young Coriolanus Snow into the man he will become. We are incredibly lucky to have an actress with Viola’s extraordinary reach and presence to play this pivotal role.”

In his social networks, Davis spoke about the announcement of his participation in the cast. In a post on Instagram Stories, the actress said she was “happy to be part of this universe”.

Viola Davis is one of the great actresses in Hollywood, she is an Oscar, Emmy and Tony Award winner and needs no introduction. Among future projects, Davis is set to star in the action movie “The Woman King,” and will reprise her role as Amanda Waller in “Black Adam.”

“The Hunger Games – Song of the Birds and the Serpents” hits theaters on November 17, 2023.

Previous Brazil has 21 universities in the ranking of the thousand best – 08/15/2022 – Education
Next Honda ‘takes the tram walking’ in reinforcement announcement, expresses desire to see a new Japanese in Botafogo and provokes reactions from fans