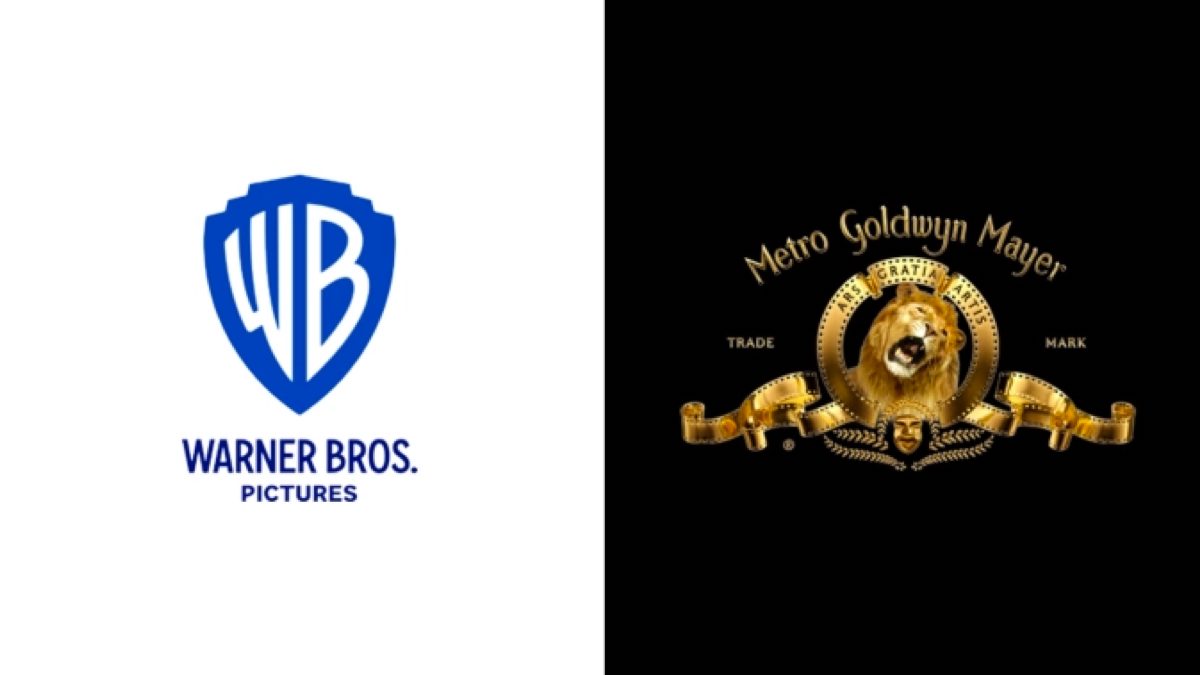 Warner Bros. to release MGM films in theaters outside the US; Next Bond continues with Universal Pictures

After the merger of Warner and Discovery, the new co-CEOs of Warner Bros. Pictures, executives Michael De Luca and Pamela Abdy, defined some of the studio’s global release strategy.

According to information, in addition to Warner Bros. Pictures to release its own films globally, the company struck a deal to handle the distribution of MGM (now part of Amazon that had no intention of releasing MGM films in Brazilian theaters, according to company information).

Thus, the studio’s next releases such as Bones And All (by director Luca Guadagnino, scheduled to premiere at the Venice Film Festival and to arrive in November in the US) and Creed III (with the return of Michael B. Jordan and Tessa Thompson and arriving in March 2023) will continue to be released in theaters, before arriving on Prime Video.

Previously, here in Brazil, the films were released by Universal Pictures. the last one was Gucci House in November. In the country, as we have Warner Bros and Universal Pictures working with the same team led by executive Hernan Viviano, VP & General Manager of Warner Bros. Pictures in Brazil, the division doesn’t sound very different from what has been done since the two companies started working together.

According to information from Deadline, the films will be released outside the US and do not include China. The deal also includes release for physical copies such as DVD and Blu-ray.

The publication also states that MGM and Warner Bros. will work together on marketing, press relations, distribution and relationship with exhibitors. Something that also works here in Brazil with the same team.

“We are incredibly excited to be working with the team at Warner Bros. to bring the lineup of future releases to international audiences. Our list of original, franchise and prestige films with a theatrical release are a great addition to the WBD list for audiences outside of the US.” MGM executive Christopher Brearton said in a statement to Deadline.

Another important piece of information is the next film in the Bond franchise, the 26th that promises to introduce a new face to the character, will continue to be released by Universal Pictures in markets outside the US. Like the release of 007 – No Time to Die last year and which marked Daniel Craig’s departure from the role.

But the agreement calls for Warner Bros to take care of the franchise from the launch of the Bond 27. Both films do not have a release date.

The upcoming movies on the Warner Bros. Pictures in Brazil, for the time being, are left with Do not worry, dear (September), black adam (October) and Shazam! Gods Fury (December). 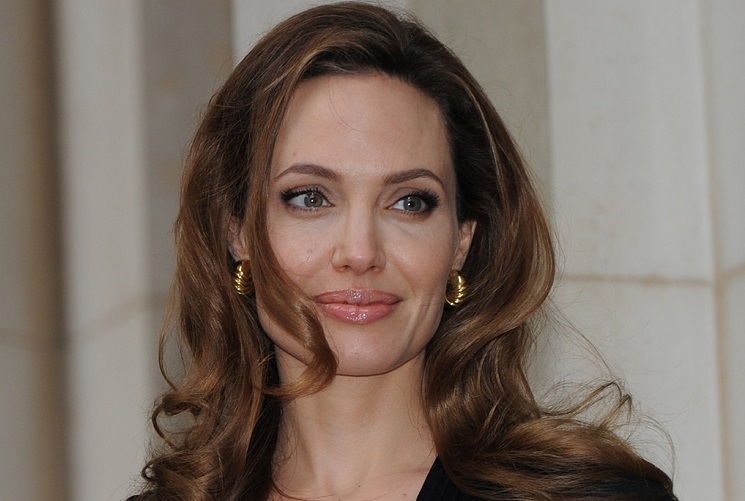 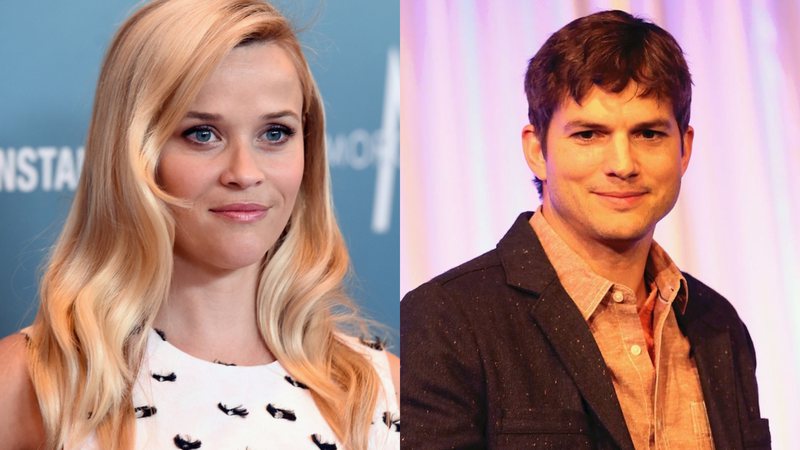 In the last couple of years, there have been a lot of rumors about Emma …