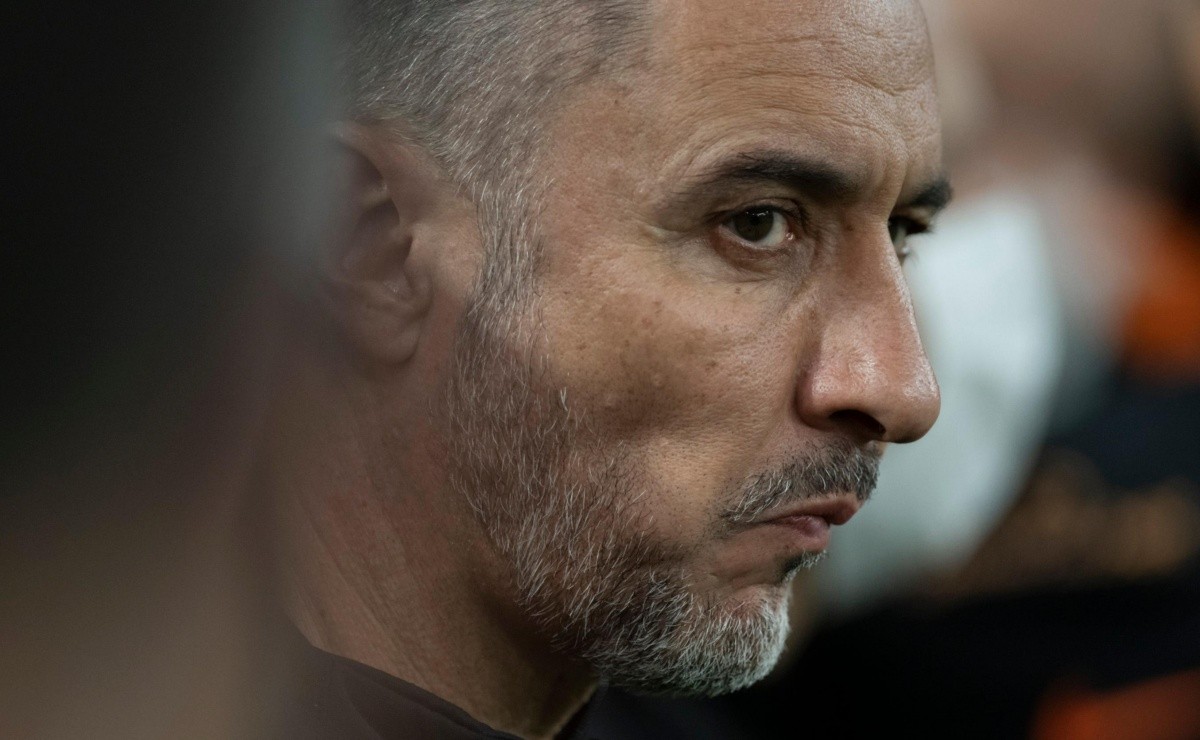 “What I meant to say…”; Vítor Pereira takes a stand and explains controversial statement after defeat to Palmeiras

Timão has not won for five games, was eliminated in Libertadores and saw the distance for rival Palmeiras increase at the top of the Brasileirão table

A week to forget. Corinthians were defeated again this Saturday (14), when they were beaten by Palmeiras, 1-0, at the Neo QuimÍca Arena. for the 22nd round of the Brasileirão. In addition to rivalry, there was another important factor at play: the fight for the top of the table. Timão not only saw Alviverde shoot even more in the lead of the championship, but also gave room to be overtaken by their opponents in the dispute for the first places. Current vice-leader, the Club can sleep in fourth place in the table.

The team led by Vítor Pereira had already been defeated in the middle of the week. On Tuesday (9), the alvinegro team lost to Flamengo by the minimum score and ended up eliminated from the Copa Libertadores. In the sum of the matches in return, Flamengo won by 3 to 0. The Corinthians have not won for 15 days. The last triumph was won on July 30, 1-0 over Botafogo, at Neo Química Arena, for the 20th round of the national Serie A. Then came the two defeats for Flamengo in Libertadores and a draw with Avaí for the Brazilian, until the derby this Saturday (13).

A negative sequence that has been messing with Vítor Pereira’s nerves. Asked about a possible resignation from the position, the Portuguese coach even responded harshly at a post-game press conference this Saturday, at Neo Química Arena.

“You must be kidding me, man. You must be kidding me with that question. Am I, at this stage of my life, of my career, afraid of losing my job? Do you know how much money I have in the bank, buddy? I have a stable life, I don’t need to… I’m here at Corinthians, if not at Corinthians, it’s at any other club. And whenever I want. This about going out goes by the side”, he commented. In an interview with the Portuguese newspaper The ballthis Sunday (14), the coach softened the statement and conditioned what he said to the heat of the moment:

“In fact, I didn’t express myself in the best way, I reacted hot, nervous, without patience, after a defeat that was unfair to me but, in the end, it’s football. What I meant, and I probably didn’t express myself in the best way, is that I didn’t come to Corinthians for money because, thanks to God, work and luck, I built my career without being motivated by money”, declared Vítor pereia.