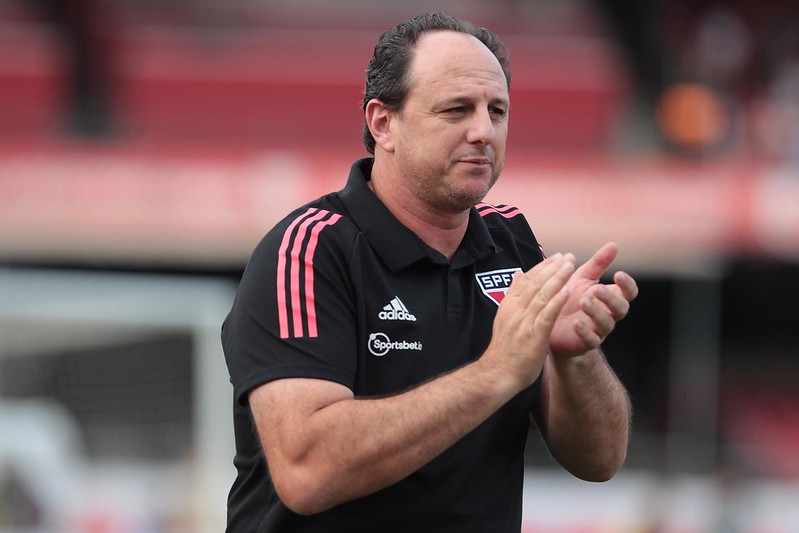 With Ferraresi, São Paulo reaches 7 foreigners and Ceni will have to make choices

With the arrival of Nahuel FerraresiO Sao Paulo now has seven foreigners in its cast. Due to CBF rules, coach Rogério Ceni will have to make choices to list the players.

The Brazilian Football Confederation has in its regulations a limit of foreigners who can be listed for a match in its competitions. Prioritizing Brazilian athletes, the entity allows clubs to have up to five players from outside the country on the related list.

In addition to Ferraresi, six other foreigners are part of the São Paulo squad at the moment. They are: defender Robert Arboleda (Ecuador), midfielders Andrés Colorado (Colombia), Gabriel Neves (Uruguay) and Giuliano Galoppo (Argentina) and forwards Jonathan Calleri (Argentina) and Nahuel Bustos (Argentina).

After a serious ankle injury, Arboleda is still far from returning to the pitch, but when available, he is an absolute starter. The same goes for Calleri, the team’s top scorer this season with 19 goals. Neves, in turn, gained space and is also an important name. Colorado, on the other hand, played only 13 games and has few minutes.

Final adjustments before the match against Red Bull Bragantino!

Tomorrow there’s Tricolor on the field!

On the other hand, Giuliano Galoppo has little time at the club, but despite that, he has played every match for Tricolor since his arrival. With this pace, he should become, in the long term, another key player in the midfield. Bustos, on the other hand, was hired in early August, is regularized and may debut this Sunday.

Finally, it is worth mentioning two other athletes: João Moreira and Eder. The 18-year-old has dual Portuguese nationality, and the experienced striker, Italian. However, as both were born in Brazil, they do not count as foreigners.

São Paulo has 26 points after 21 games played in Brazilian championship and returns to the field on Sunday. Rogério Ceni’s team receives the Red Bull Bragantinoat 4 pm (Brasília), in Morumbi, for the 22nd round of the national competition.

Previous What has changed in the Taliban regime from the 1990s to the current one? – News
Next Secret Invasion has promising news for Marvel fans