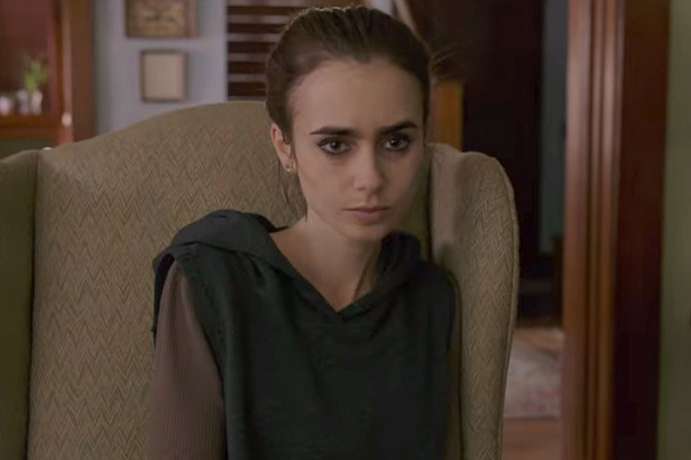 5 movies to get excited about on Netflix

Crying or laughing when watching a movie is always a private matter. There are movies that can make some people emotional; and others, no. But in this list of drama movies on Netflix, we’ve selected those whose stories touch sensitive topics on a variety of topics, such as family, poverty, anorexia and injustice.

Maria (Naomi Watts) and Henry (Ewan McGregor) are vacationing with their family in Thailand. Everything was going very well until a devastating tsunami hits the place separating them and causing them to experience desperate situations to survive and find each other. This is a very emotional movie, which becomes more intense when we know that it is based on a true story.

In this exciting Netflix production, the relationship developed between Violet Markey (Elle Fanning) and Theodore Finch (Justice Smith) is the central theme. When they get to know each other, they start to support each other in the hope of generating comfort and, who knows, healing physical and emotional traumas acquired in the past.

Read too: 5 comedies on Netflix to make you laugh a lot

A man with an intellectual disability is separated from his daughter on a charge of a crime he has not commented on. However, the path to prove his innocence is tortuous while revealing how injustice highlights traits of perversion in people.

Another story based on true events to make your eyes water. In “The Boy Who Discovered the Wind”, we follow the intelligent boy William Kamkwamba (Maxwell Simba) and his discovery to create wind energy in order to guarantee irrigation for the dry lands where he lives with his family.

An engaging film that deals with the issue of anorexia by showing the trajectory of young Ellen, played by Lily Collins. Although the feature does not demand much from its viewer, it brings up a sensitive issue and, above all, an evidence of the obstacles of dealing with self-destructive impulses. Highlight for the performance of Collins, who enchants for the veracity and intensity with which he lives his character.