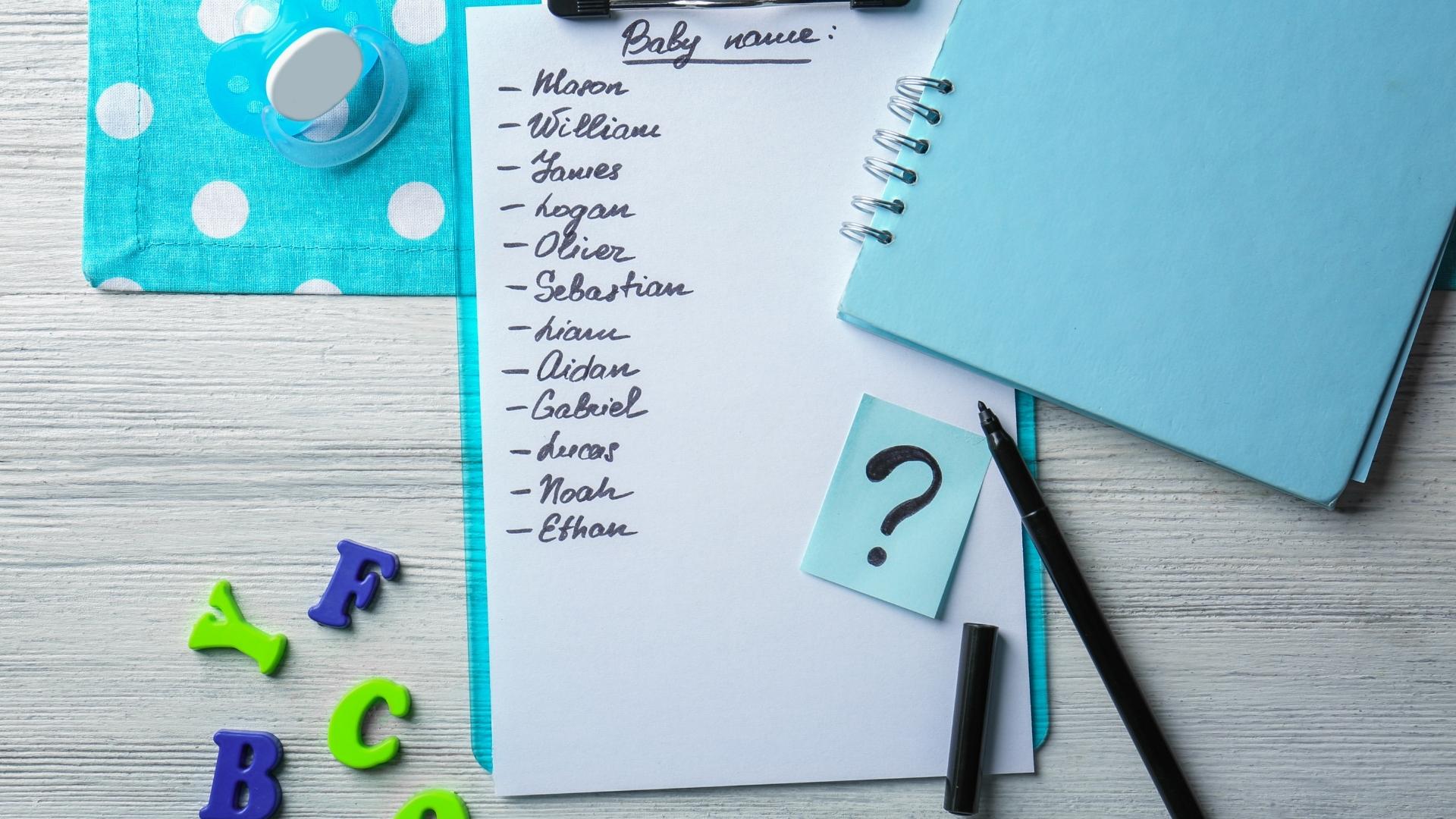 8 baby names that are illegal in many countries

Around the world, there are some names that are forbidden to be given to children.

You’ve most likely encountered someone with a rather unusual name and wondered what their parents were thinking when naming someone that. After all, who could look at a tiny baby’s face and think the name “Hashtag” would be convenient? Therefore, to avoid embarrassing children, there are some forbidden baby names. See now the most unusual!

Read more: Only 1% of people can find all 9 faces in this optical illusion in 11 seconds

Names forbidden to be given to babies

Next, you’ll have access to analysis of hundreds of databases containing information on baby names that are banned in every country in the world, along with rationales as to why these names are banned. Sometimes a little creativity results in adorable and unique names. Other times, thinking outside the box has disastrous results. To save lives, governments around the world have decided to ban a number of offensive, disturbing or downright ridiculous baby names.

Previous After 5G, 6G technology is already discussed and may be closer
Next Madame Web | Adam Scott celebrates role and says he’s a comic book fan