The new CPUs are expected to hit stores the same day as the Raptor Lake 13th Gen Core lineup is announced.

Originally slated to hit stores on September 15th, Ryzen 7000 Zen 4 processors now should only make their debut on the 27th of the same month. The decision is not linked to problems facing AMD, but rather to the company’s desire to compete quite directly with rival Intel.

Sources consulted by WCCFTech confirmed that the company has moved the launch date of the new CPUs to try to take the focus off the new Raptor Lake linewhich should be officially announced on the 27th. On that date, Intel should carry out a new edition of its “Innovation” eventin which it should bring the details of the 13th Generation Core processorswhich should hit stores in October. By betting on a same-day launch, AMD may end up taking a little “breath” from the rival, presenting equally powerful products, which may have advantages in terms of availability and prices. New CPUs must be accompanied by the AM5 platform debut and new lines of motherboards prepared to work with it.

The debut of the Ryzen 7000 Zen4 line should be accompanied by four models:

In the field of motherboards, the forecast is that the The first models that will hit stores are the X670E and X670 options, aimed at consumers willing to pay more for models with top-of-the-line features. Shortly after, more accessible options should begin to be made available, with B650E and B650.

The expectation is that the new Zen4 line will bring up to 15% improvements in single core performance, 35% in multi-threaded and 25% improvements in performance per watt compared to the Zen3 generation. The AM5 platform is also expected to support a number of recent technologies, including DDR5-5600 memory, plus PCIe Gen. 5.0 and updated BIOS supporting standards such as Smart Access Storageamong other options.

Previous Inter run over Flamengo in Rio de Janeiro
Next Man calls police to complain about cold potatoes, is arrested for murder 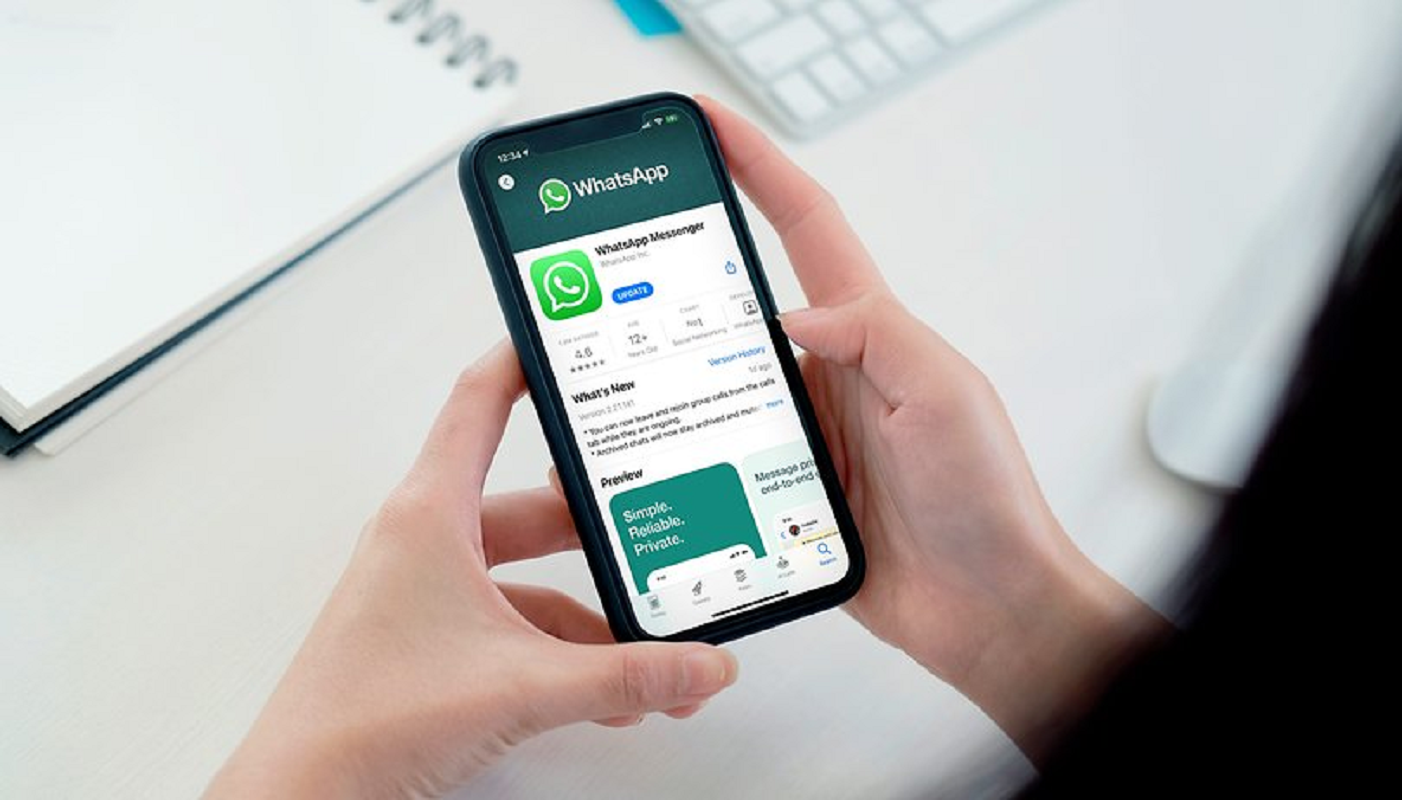 WhatsApp: New feature allows you to delete messages sent more than 2 days ago 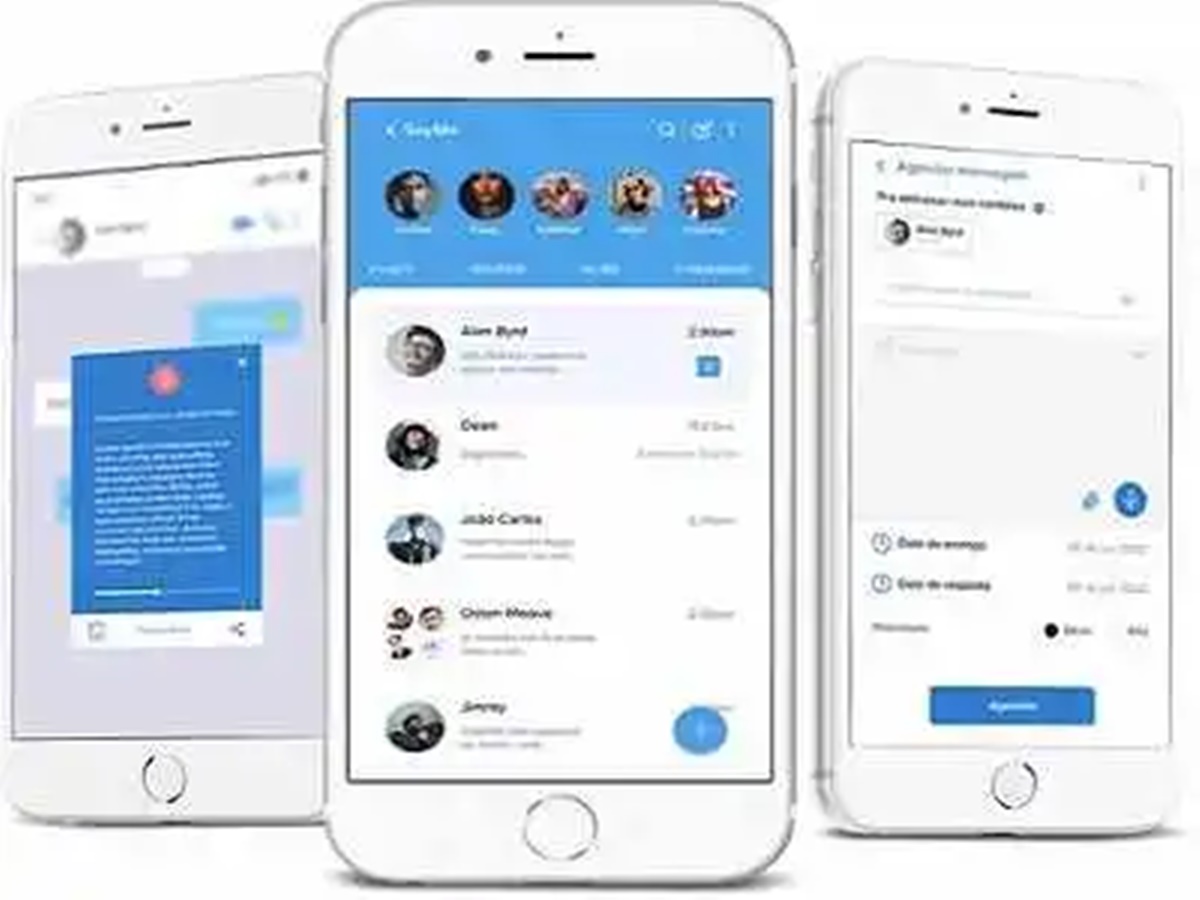 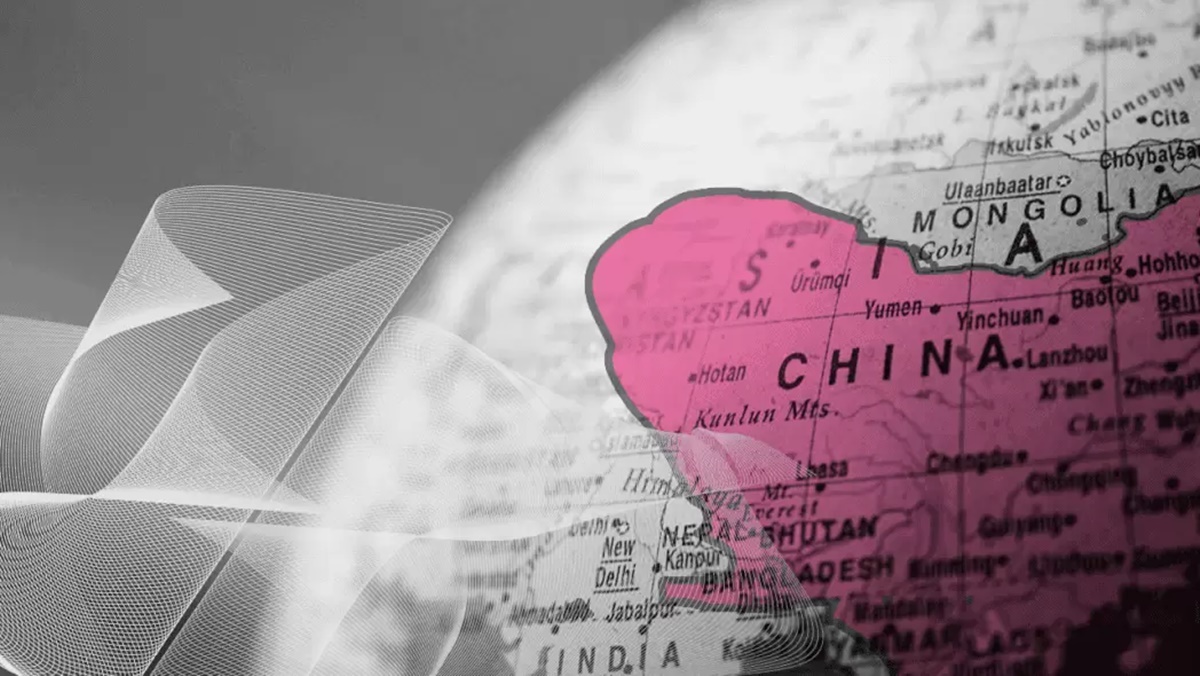 Apparently, the United States is planning to tighten some rules that could contribute to preventing …