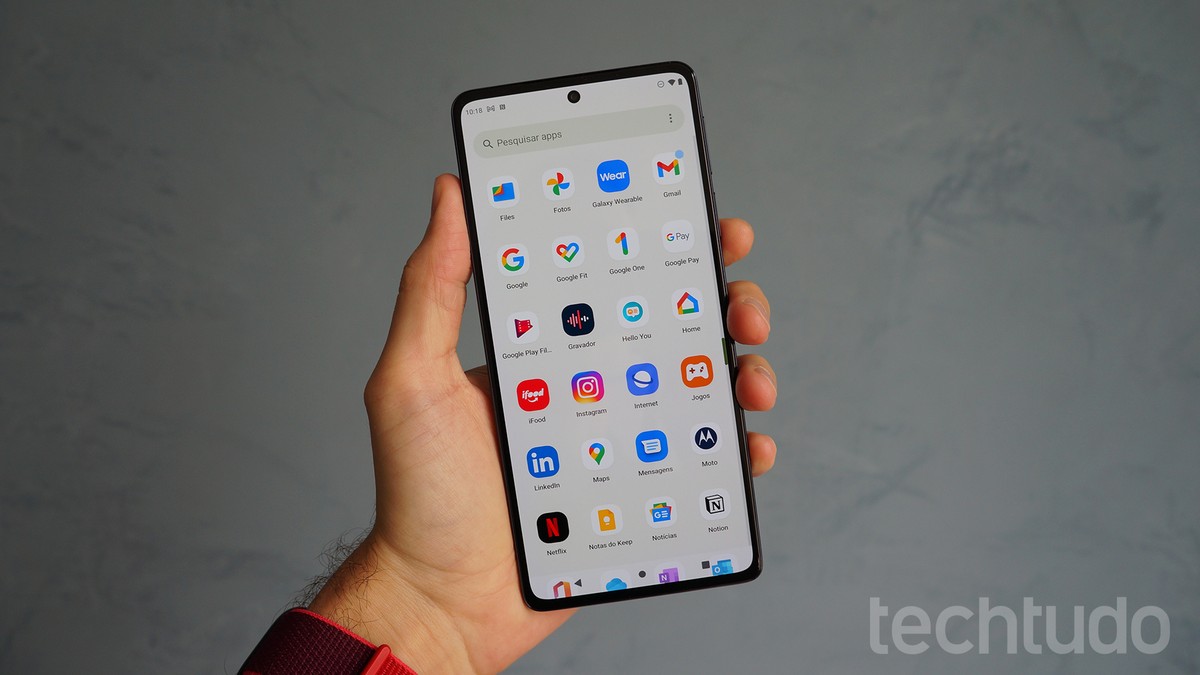 Some actions on Android can make it easier to organize your cell phone’s home screen, and also ensure agility in everyday navigation. For this, it is possible to rely on several native features, such as creating application folders and configuring widgets that guarantee faster access to content. In addition, there are other methods that users can adopt, such as distributing software on the screen in alphabetical order or by icon colors. Here are seven tips to ensure your Android smartphone is organized.

📝 What is the latest version of Android? Comment on the TechTudo Forum discussion.

1. Add apps to the Favorites Bar

The “Favorites Bar” is located at the bottom of the screen of Android phones. Generally, considering the factory settings, the apps found in this range are messages, calls and the camera. However, if you want, you can modify these programs and insert the most used applications by you, in order to speed up access.

To do this, just press the icon of the desired app and then move it on the screen to the place you want it to be.

2. Add or remove pages from the Home Screen

Unlocking your phone and finding too many apps on the homepage can create a feeling of clutter. An alternative to this is to add extra screens and distribute the apps between them. In this sense, it is possible to leave the most used ones on the main page and leave the others on the following screens, for example.

The procedure for creating a new page is very simple: just tap on an app, hold it and drag to the side. The opposite way is also valid: you can remove from Android the pages that no longer make sense. To do this, just leave them empty, dragging the apps out of them.

It is possible to add extra pages to the Android Home Screen — Photo: Reproduction/Mariana Tralback

Another way to ensure organization for mobile is through the creation of application folders. It is possible, for example, to separate them by themes, such as “Work”, “Music” and “Social Networks”. Thus, the user will be able to find what he needs more easily.

To create a folder, select two apps and place them on the home page. Then, tap and hold one of them and move it “on top” of the other, as if you were merging the two. Once this is done, the folder will be created and it will be possible to add other applications inside it.

4. Sort apps alphabetically or by color

Separating apps from A to Z can also be a good way to organize them and find what you need faster. To do this, simply move them between the pages of the home screen and distribute them according to the initials of each one.

Still, another option is to organize apps by similar icon colors, which guarantees a more fun look for the phone. The alternative, however, may work better to separate only the apps you use frequently, as the colors will be fixed in your mind: for example, to use WhatsApp, you automatically try to locate a green icon. For applications that don’t use that much, it can be harder to remember colors than names.

Apps organized alphabetically and by color on an Android device — Photo: Reproduction/Mariana Tralback

5. Add Widgets to Save Space

Including shortcuts on the home page can be a good way to ensure quick access to the apps you use most often. To do this, just tap and hold anywhere on the screen and select the “Widgets” section. You can find resources of the type available for Google Chrome, Google Drive, Google Calendar, among others.

By selecting, for example, a Google Calendar widget, you will be able to view all your appointments for the day on the screen and without having to open the application. In this way, you can organize and optimize your mobile pages according to your day-to-day needs.

Widgets can be used to facilitate access to the functions of certain applications — Photo: Reproduction/Mariana Tralback

6. Delete apps you don’t use often

It is common for users to accumulate applications on their cell phones, but this habit can be harmful for several reasons – such as disorganization. In this case, a good tip is to check which services are installed on your smartphone that you use the least and then clean up. This way, you can not only rearrange your phone, but also open up more storage and memory space.

Removing apps that are not used often is a good option to keep your phone organized — Photo: Reproduction/Mariana Tralback

7. Use neutral and/or non-animated wallpapers

backgrounds with too many elements can blend into apps pinned to the homepage – which can be visually uncomfortable and feel cluttered. Therefore, it is also important to choose neutral and/or non-animated wallpapers in order to ensure a “clean” look for the mobile. It is possible, for example, to adopt options with solid colors or light details, so that they do not conflict with the icons.

The step by step to change your cell phone wallpaper changes according to the version of the system installed on it. However, in general terms, it is possible to find the option in Settings > Display > Backdrop.

See too: ‘Banned’: 5 controversial apps that were banned on Android and iPhone 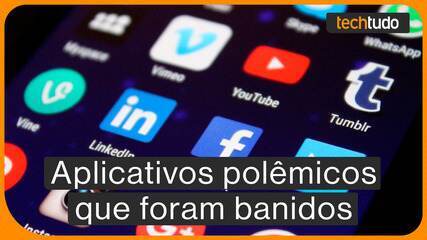 ‘Banned’: 5 controversial apps that were banned on Android and iPhone

Previous After the game against Flamengo, Palmeiras will have a marathon away from home
Next Colombia: Know what is ‘total peace’ that Petro wants – 08/15/2022 – World