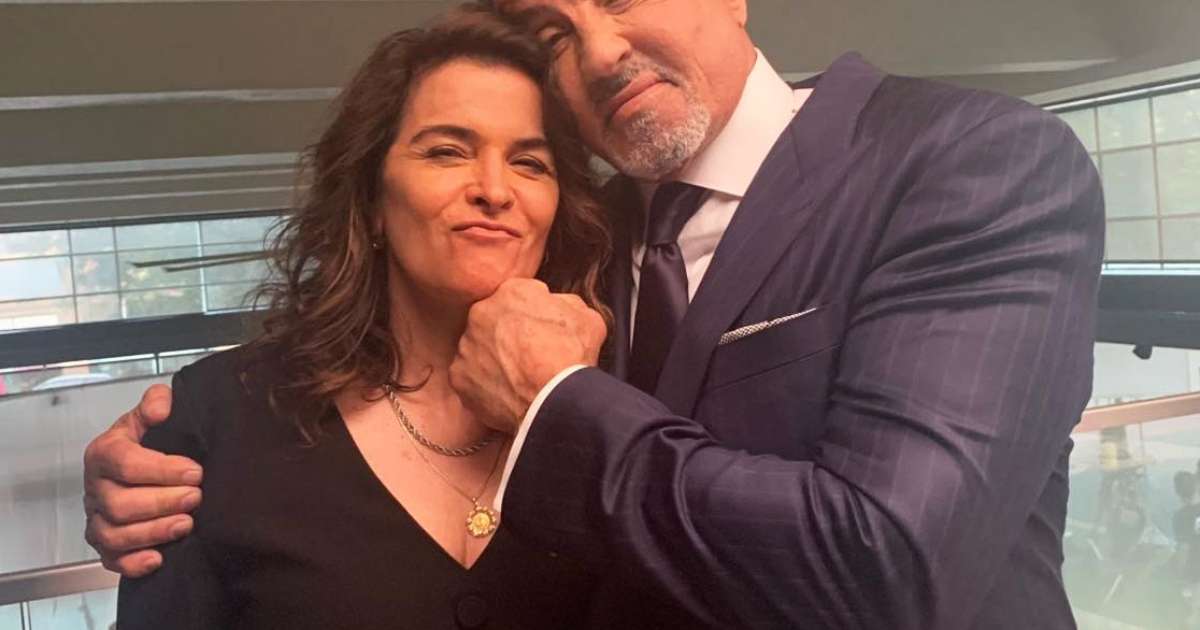 Actress Annabella Sciorra (“The Sopranos”, “Queens of Crime”) has joined the cast of the Paramount+ series “Tulsa King”.

She will play Joanne, the younger sister of the central character, Dwight (Sylvester Stallone). The participation will mark a reunion between Sciorra and Stallone, who previously co-starred in James Mangold’s great film “Cop Land”, released in 1997.

“Tulsa King” will be the first series to star Sylvester Stallone in his five-decade career.

At age 75, the interpreter of Rambo and Rocky will play a powerful New York mobster who, after serving a sentence in prison, is forced to move to the city of Tulsa, in the US state of Oklahoma.

The attraction was created by Taylor Sheridan (creator of “Yellowstone”), who manages for the second time to convince a Hollywood veteran to become a series star. One of the reasons for the huge success of “Yellowstone” is the participation of Kevin Costner.

In “Tulsa King”, Sheridan will work alongside another well-known producer from the series’ universe: Terence Winter, writer of “The Sopranos” and creator of “Boardwalk Empire”. Sheridan, Winter and Stallone are jointly producing.

The premiere is scheduled for November 13 on streaming.