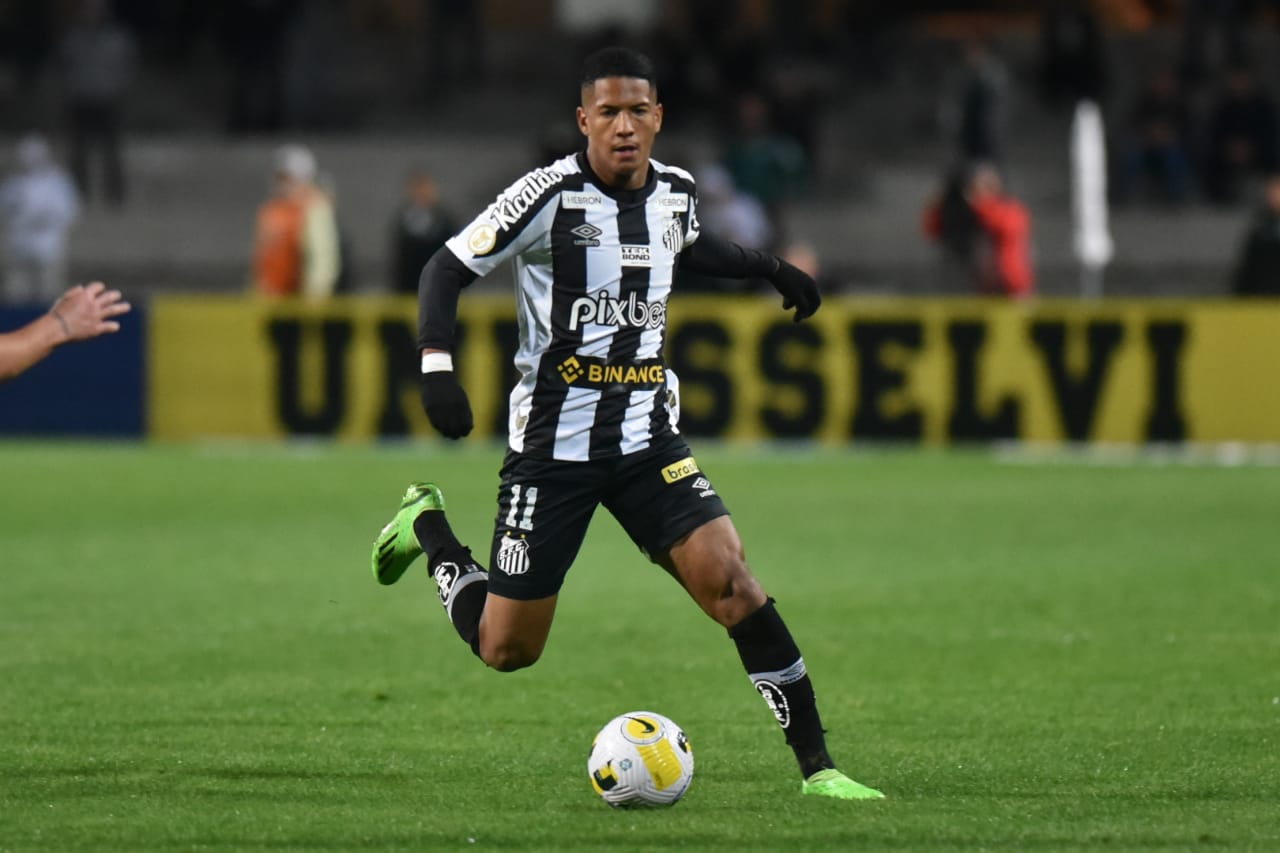 Corinthians, Palmeiras, Santos and São Paulo have players called up for the U-20 team

This Monday, coach Ramon Menezes called up the Brazilian Under-20 Team to compete in the International Tournament in Punta Del Leste, Uruguay. The event will take place between the 4th and 11th of September. The quadrangular will have, in addition to the hosts, Argentina and Uzbekistan as opponents of Brazil.

Corinthians, Palmeiras, Santos and São Paulo had players called up. At Timão, defender Robert Renan, midfielder Ryan and forward Giovane were called up. Another club that put three names on the list is Tricolor. Right-back João Moreira, left-back Patryck and defender Beraldo represent the Morumbi club.

In Verdão, goalkeeper Kaike and forward Giovani were listed. The only Santos athlete is striker Ângelo.

With this, the clubs can be missing in rounds 25 and 26 of the Brazilian Championship. The boards, however, can veto the departure of their players because it is not Data Fifa and an official competition of professional teams.

The tournament will be played in Punta del Leste and is part of the preparation for the South American Under-20 Conmebol Tournament, which will be held in 2023 and defines the South American participants of the World Cup in the category. The World Cup takes place in the second half of next year, in Indonesia.