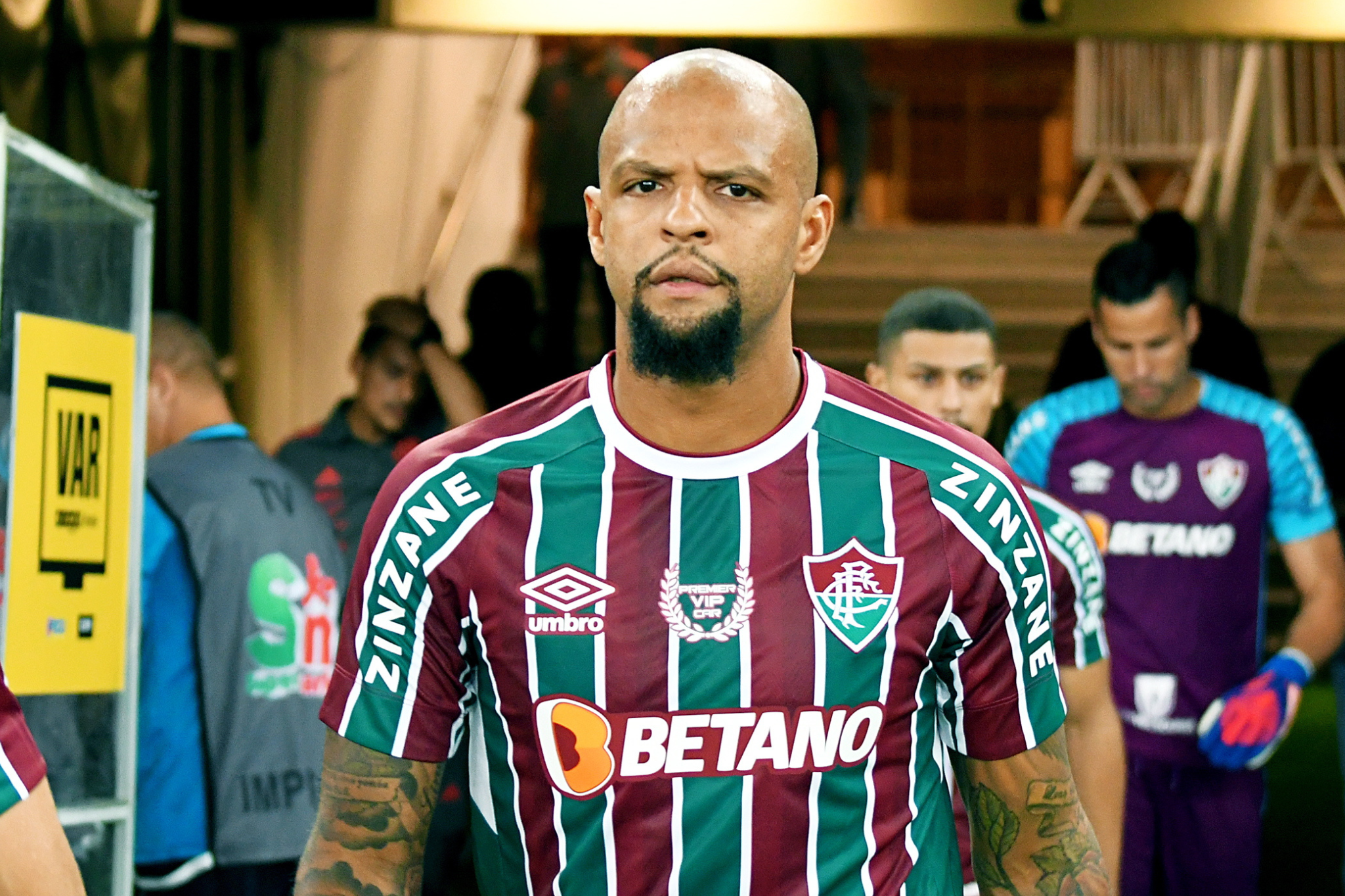 On the night of this Sunday (14), Fluminense was defeated on the field of the confrontation against Internacional in Beira-Rio by the score of 1 to 0. The team led by Fernando Diniz, besides having lost the unbeaten record of 13 games, had a much lower compared to the football that had been presenting.

One of the most criticized players was midfielder Felipe Melo. The 39-year-old midfielder was pointed out as one of the main responsible for the carioca club having taken the last two goals.

The score could have been higher if VAR had not ruled out a goal by the Gaucho team. In the bid, once again, the “Pitbull” was involved in the play. At the time, the video referee’s team saw the German striker offside.

On social media, many tricolors criticized the steering wheel’s performance. Some fans pointed out that he was not able to run properly, even limping on some occasions.

Shortly after the match, Felipe Melo gave an interview on the sidelines and talked about Fluminense’s performance in the game. Visibly uncomfortable with the result, he asked the squad to change the key to focus on the Copa do Brasil quarter-final clash. Fluminense will compete for a spot in the semi-finals against Fortaleza. In the first game, at Castelão, Tricolor das Laranjeiras beat Leão do Pici by 1 to 0. The return game takes place this Wednesday (17) at 20:00 at Maracanã.