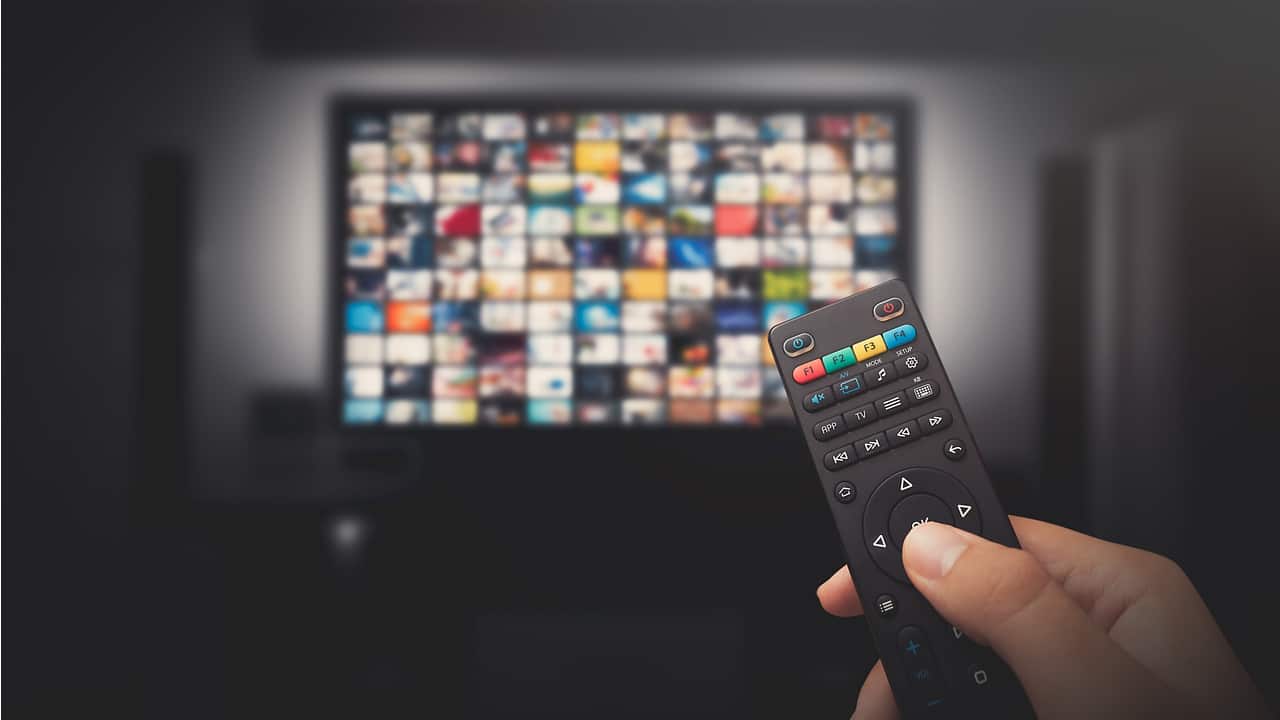 See which channels will be available for free on Google TV

Attention: new on the television market. That’s because Google TV announced that it will release 50 live and free channels through its platform. That is, users will not need to subscribe or subscribe to enjoy the free content of the channels. The idea is to make space for advertising. So, to learn more about this business model and when the launch takes place, check it out below!

First, let’s talk a little more about this business model. It’s called AVOD (Advertising-Based Video on Demand), or on-demand content-based advertising. The idea is to combine free content and space for advertising. This is a great opportunity for brands, especially in Brazil. With this, you can reach an audience that today is not served by streamings such as Netflix and Amazon Prime.

In the case of Google TV, the idea is that the new channels bring this space to advertising, in order to compete with companies that already invest in AVOD, such as Pluto TV. New to Google TV includes a variety of channels including movies, news, sports, politics and more.

However, so far Google has not given a prediction of when the service will be available. But it has already hinted at the channels that will be part of the grid. Among them are ABC News Live; Battery Pop; CBC News; America’s Test Kitchen; FailArmy; World Poker Tour; Maverick Black Cinema; The Pet Collective; Teletubbies; NBC News Now; USA Today; Xumo Movies and many others!

Previous Did it go bad, Atlético-MG? President adopts a pessimistic tone about the renewal of Cuca
Next VIDEO: Golden retriever takes unexpected action to kick cat out of bed and goes viral