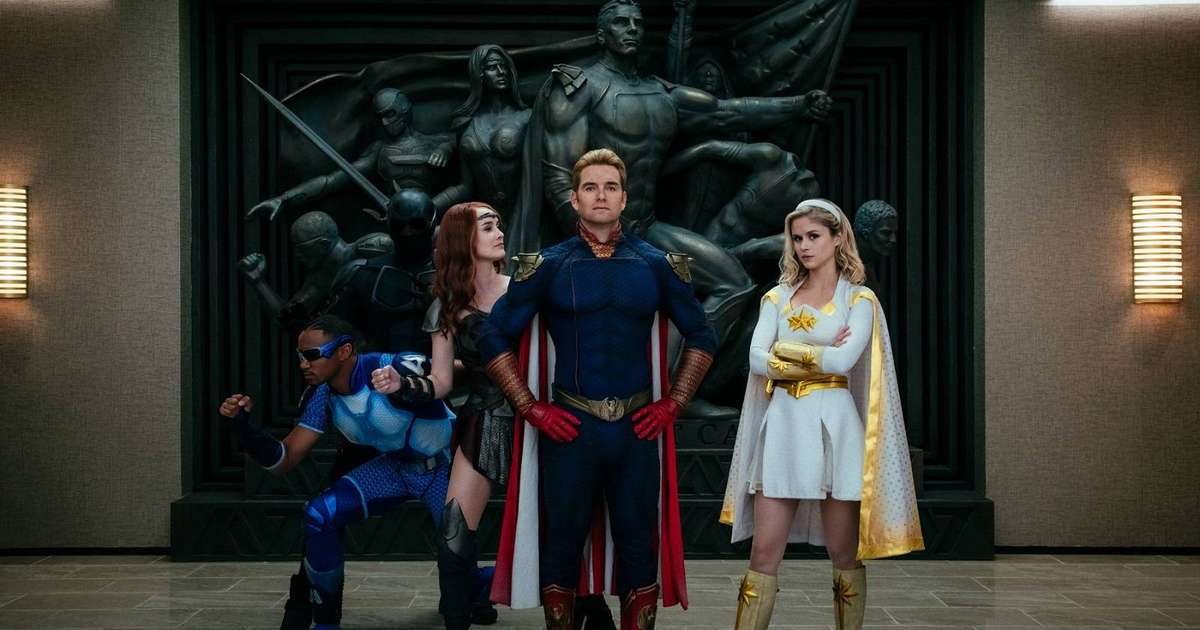 Herogasm is one of the main events when it comes to “The Boys”. In the original story, our anti-heroes invent a threat to justify their temporary absence from society, but the plans are different.

Herogasm is the pinnacle and best episode of ‘The Boys’:

For fans of Garth Ennis and Darick Robertson’s comics, whether the iconic moment would be adapted was a big mystery. However, for everyone’s joy, Herogasm was confirmed and the adaptation arrives in the sixth episode of the series, which will have eight in total.

Best episode of the season and, perhaps, of all seasons, Herogasm is the height of ” The Boys”.

Previous Who was Vitruvius, genius military architect who inspired Leonardo da Vinci’s iconic work | World
Next Everton Ribeiro resumes “miteiro” mode at Flamengo and vibrates: “Freedom to do what I like” | Flamengo