How is NASA preparing to return to the Moon?

“I’ve been working here for 37 years and it’s the most exciting thing I’ve ever been involved in.” Rick LaBrode is NASA’s director of flight, and at the end of the month, he will be responsible for a historic space mission: the first in the program to mark the return of Americans to the Moon.

The day before takeoff “I’m not going to be able to get much sleep, for sure,” he told AFP, in front of dozens of screens in the flight control room in Houston, Texas.

For the first time since the last Apollo mission in 1972, a rocket — the most powerful in the world — will propel a habitable capsule to orbit around the Moon, before returning to Earth.

Starting in 2024, astronauts will embark to make the same journey, and the following year (at the very least), they will set foot on the Moon again.

For this first 42-day test mission, called Artemis 1, 10 people will be at all times in the famous “Mission Control Center” room, which has been modernized for the occasion.

The teams have been rehearsing the flight plan for three years. “It’s all brand new. A brand new rocket, a brand new ship, a brand new control center”, summarizes Brian Perry, who will be at the console responsible for the trajectory shortly after launch.

“I can say my heart is going to race, but I’m going to make sure I stay focused,” he told AFP, patting his chest. He has participated in many space flights.

In addition to the control room, the entire Johnson Space Center in Houston has been set to Moon time.

In the middle of the huge pool more than 12 meters deep where astronauts train, a black curtain was placed.

On one side is still the submerged replica of the International Space Station (ISS). On the other, a lunar environment gradually develops in the background, with gigantic rock models, manufactured by a company specializing in aquarium decoration.

“We started putting sand on the bottom of the pool just a few months ago. The big rocks arrived two weeks ago,” Lisa Shore, deputy director of this Buoyancy Laboratory (NBL) tells AFP.

“Everything is still under development.”

In water, astronauts can experience a sensation close to weightlessness. For lunar training, they are prepared to feel only one-sixth of their weight.

From a room above the pool, they are guided from a distance, with the four-second delay they will face on the Moon.

Six astronauts have already trained there, and another six are expected to do so by the end of September, wearing the new lunar suits developed by NASA for the first time.

“The heyday of this building was when we were still flying the shuttles and building the space station,” explains NBL chief John Haas.

At the time, 400 training sessions were held a year, compared to around 150 today.

At the time of the AFP visit, engineers and divers were evaluating how to push a cart on the Moon.

Aquatic exercises can last up to six hours. “It’s like running a marathon, twice, but with your hands”, tells AFP Victor Glover, a NASA astronaut who returned from six months in space.

Today, he works in a building entirely dedicated to simulators.

Their role is to help “check procedures and material” so that when those going to the moon (among whom Glover may be one) are finally chosen, they can prepare intensively and be quickly ready to go.”

Thanks to virtual reality equipment, they will be able to get used to walking in the difficult light conditions of the Moon’s south pole, where the Artemis missions will land.

They will also have to familiarize themselves with new ships and their software, such as the Orion capsule.

In one of the simulators, sitting in the commander’s seat, it is necessary, with a joystick, to dock with the future lunar space station, Gateway.

Elsewhere, a replica of the capsule, with a volume of 9 cubic meters for four passengers, is used for full-scale testing.

Astronauts “do a lot of emergency exit training here,” Debbie Korth, deputy manager of the Orion project, on which she has worked for more than 10 years, tells AFP.

Across the space center, “people are excited,” he says.

For NASA, “I certainly believe it’s a new golden age” that is beginning. 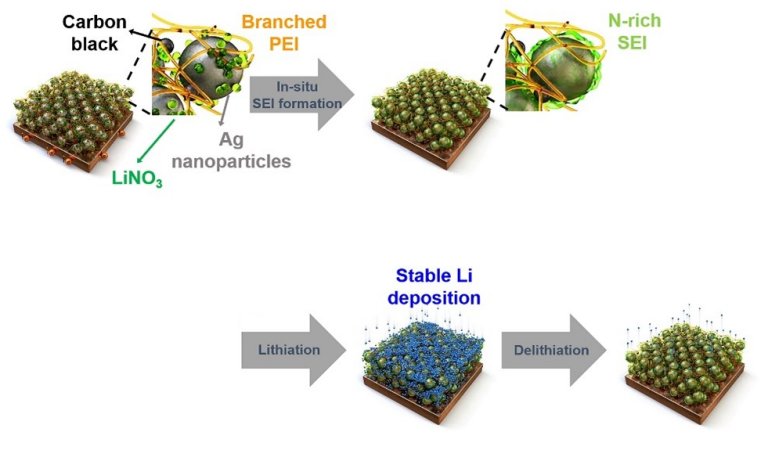 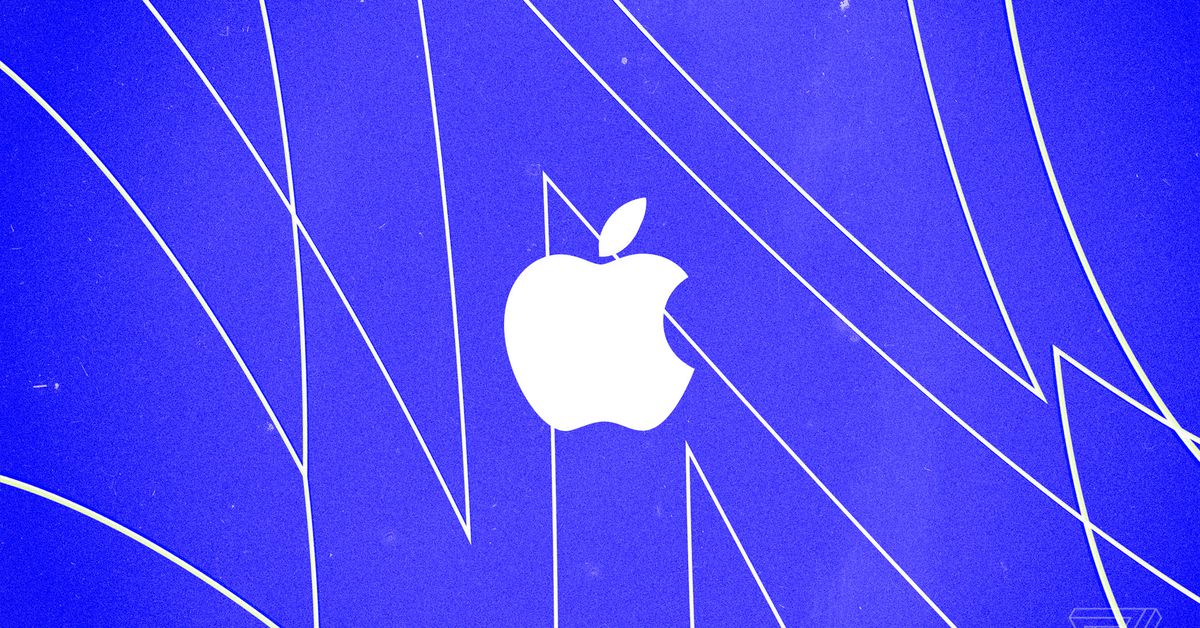 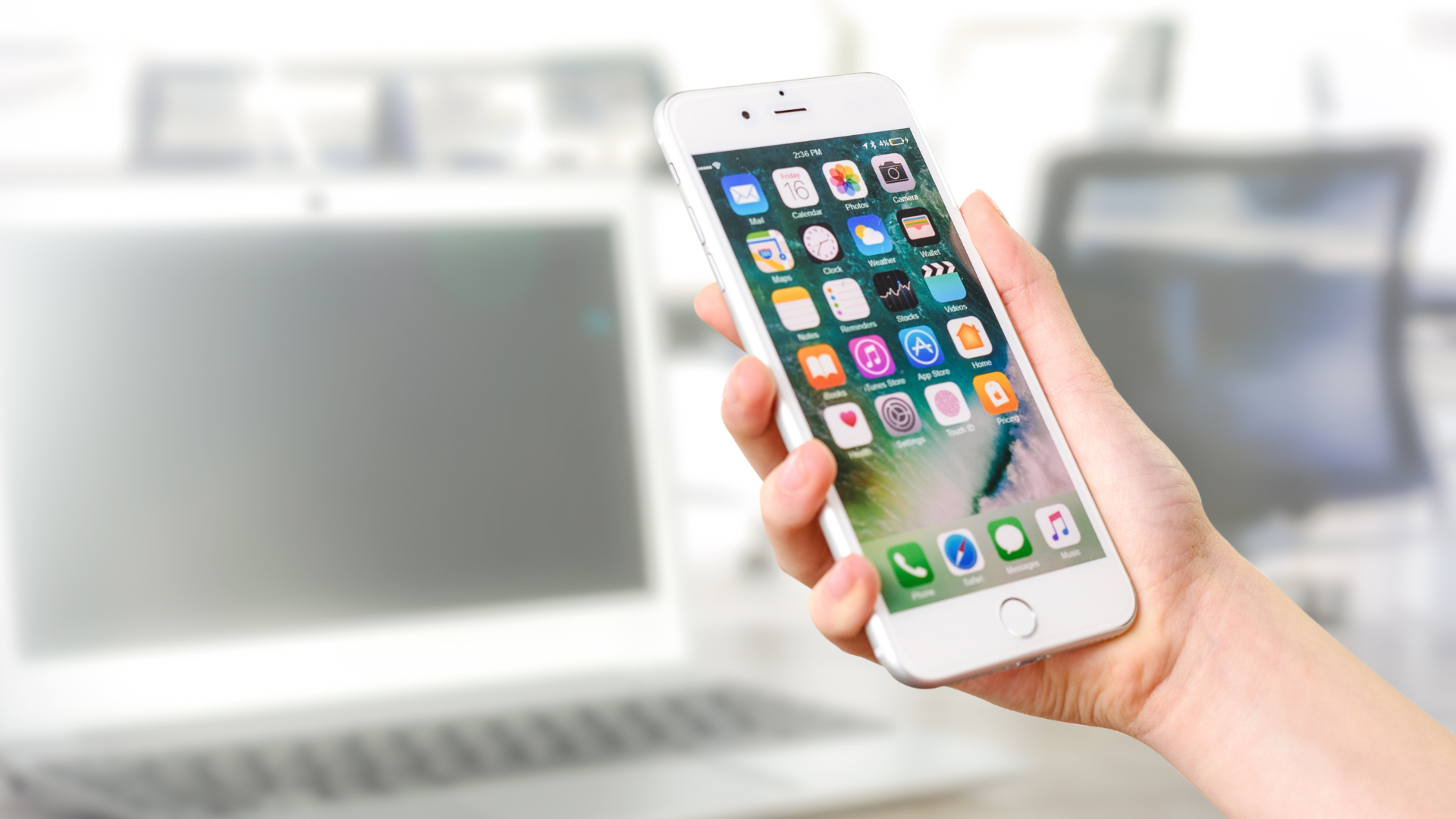 THE technology is constantly evolving. There is always a novelty, a different discovery, or even …