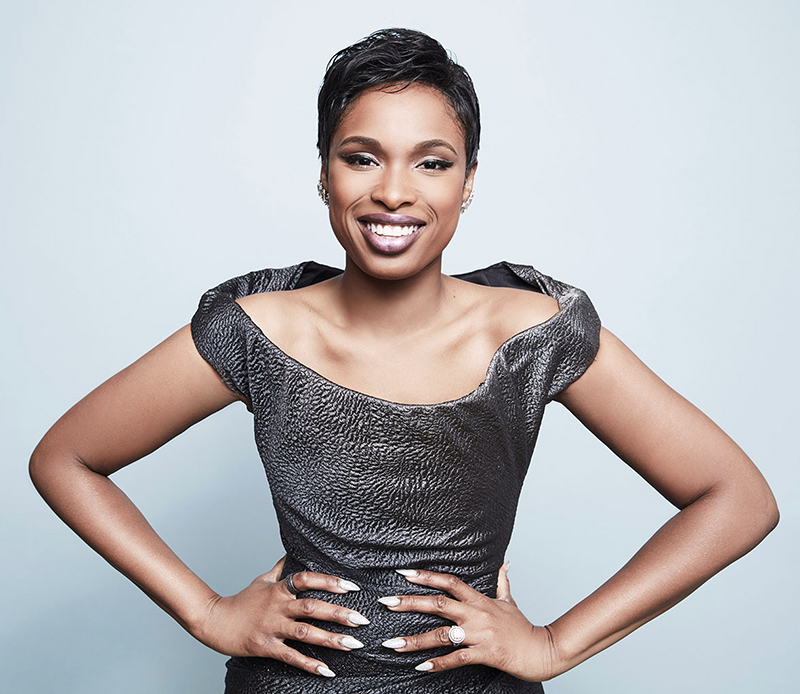 Actress and singer Jennifer Hudson reached EGOT status on Sunday (12/6), by winning a trophy at the Tony Awards, the main award of American theater.

Considered the highest stage of artistic recognition, the word EGOT is formed by the acronym of the biggest trophies in the US entertainment industry: the Emmy (for television), the Grammy (for music), the Oscar (for cinema) and the Tony ( of the theater). Jennifer Hudson now has statuettes from these four awards.

The first recognition came at the Oscars in 2007, when she was awarded Best Supporting Actress for the film “Dreamgirls”. She then won two Grammys for her music career, in 2009 and 2017. Last year, she added the Emmy to her collection as a producer (and voice actress) for the animated short “Baba Yaga”.

This Sunday, she completed the list also as a producer, winning the Tony for “A Strange Loop”, voted Best New Musical of the last season.

The list of people reaching EGOT status is quite short, including mostly musical producers and songwriters.

Jennifer Hudson is only the 21st person to ever win the honor and the 7th woman to join the pantheon, after Helen Hayes, Rita Moreno, Audrey Hepburn, Whoopi Goldberg, Barbra Streisand and Liza Minnelli.

For those who don’t remember, Jennifer Hudson’s talent was revealed in a reality television show: in the 3rd season of “American Idol”, shown in 2004. But she didn’t get past the 7th place, which generated great controversy at the time because the three least voted that week were all black, including Fantasia Barrino – who was the winner of the edition and also follows a renowned career as a singer and actress.