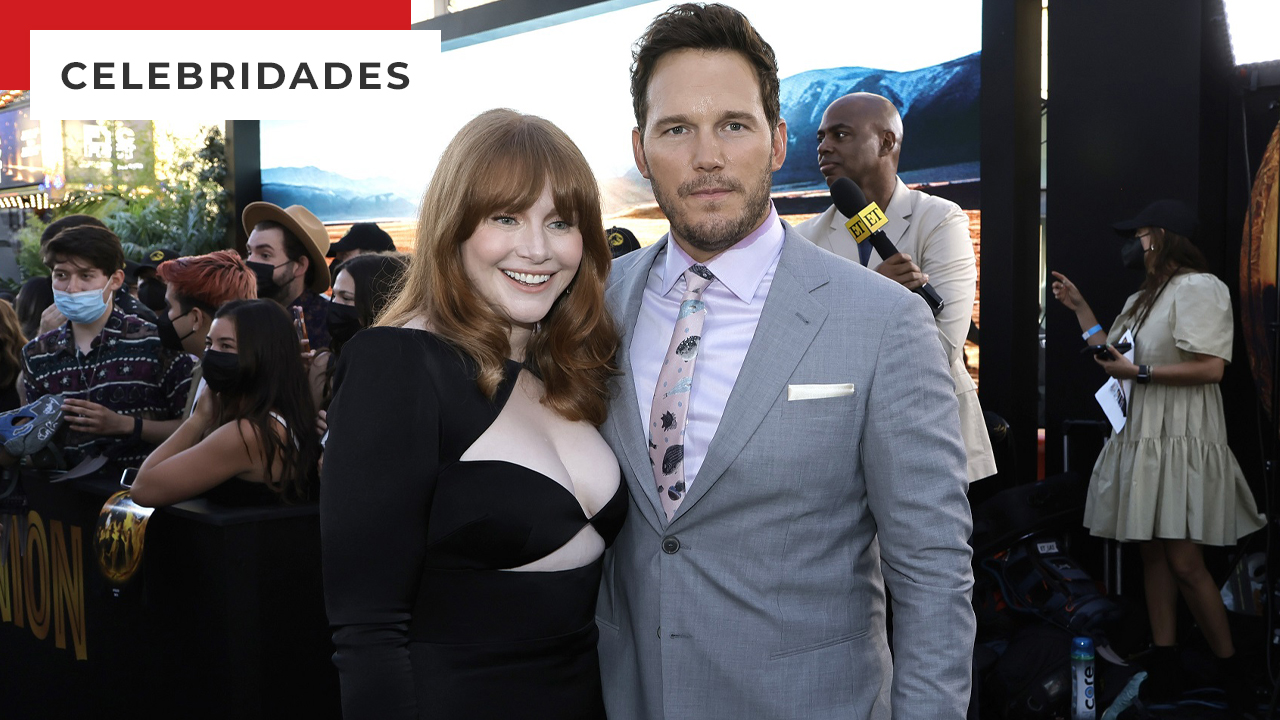 Bryce Dallas Howard says that Chris Pratt fought for his name for both to receive the same amount in Jurassic World 3.

In a report comparing Jurassic World actors’ salaries, actress Bryce Dallas Howard reveals that her offer was well below what Chris Pratt received. In 2018, Variety reported that Howard earned $8 million to appear in Fallen Kingdom, $2 million less than the $10 million offered to Pratt.

In a new interview with Insider, the actress comments: “The reports were so interesting because I got a lot less than what they said, a lot less. When I started trading for Jurassic World in 2014 it was a different world and I was at a huge disadvantage. And unfortunately, you sign on for three movies, so the deals are ‘to be decided,’” Howard said. The actress said that she discussed the matter with Pratt, who soon defended the name of her friend and co-worker to get a raise in the franchise.

“Whenever there was an opportunity to ‘poke the needle’ into things that hadn’t yet been negotiated, Chris would literally tell me; ‘You don’t have to do anything. We’ll get the same amount and you don’t have to think about it, Bryce’. I love him so much for doing this. I felt paid more for the attitude than the movie.” Negotiations with Pratt’s support have been signed for other projects in the franchise, such as games and theme park installations.

In addition to Howard, other actresses have also commented on salary differences with their male co-stars in the past, such as Michelle Williams in the movie All the Money in the World and Evan Rachel Wood and Thandie Newton in the series Westworld.

Howard co-starred with Pratt in the three Jurassic World films from 2015, 2018’s Jurassic World: Fallen Kingdom and Jurassic World Dominion, released this year, which ended the current Jurassic Park franchise. The film will be released on DVD and Blu-Ray this Tuesday (15) in the United States.

Jurassic World Dominion takes place four years after the destruction of Isla Nublar. Dinosaurs now live – and hunt – alongside humans all over the world. This fragile balance will reshape the future and determine, once and for all, whether humans will remain the top predators on a planet they now share with the most fearsome creatures in history.

The film is directed by Colin Trevorrow, who co-wrote the screenplay with Emily Carmichael (Battle of Big Rock) from a story by Derek Connolly (Jurassic World) and Trevorrow, based on characters created by Michael Crichton.

Previous Woman tries to sell her son for R$ 25,000 to pay off debts and ends up arrested
Next Gabriel Pires celebrates the deal with Botafogo: ‘My heart’s club. I will do everything to help the Glorious’