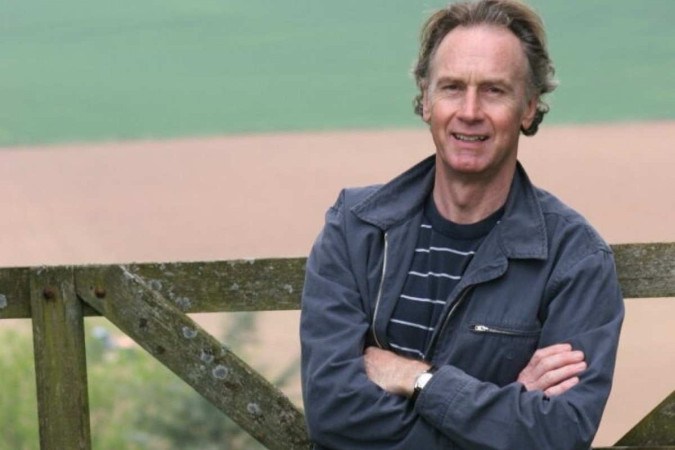 Nicholas Evans, author of ‘The Horse Whisperer’, dies at 72

London, United Kingdom- British writer Nicholas Evans, author of the best-selling movie adaptation of “The Horse Whisperer”, has died of a heart attack at age 72, his agent announced on Monday (15/8).

His death took place on August 9, but was only announced today, through a statement: “United Agents regrets to announce the sudden death of celebrated author Nicholas Evans, who passed away Tuesday of a heart attack.”

Evans was born in central England in 1950 and studied law at Oxford. He worked as a journalist, first in the local press and then on television.

He became known with his first novel, which was a great success: “The Horse Whisperer”, published in 1995 and which sold 15 million copies worldwide.

The novel tells the story of a young woman seriously injured in a horse accident, in which her best friend dies and her animal is mutilated.

To heal the trauma, the teenager’s mother organizes an expedition to the state of Montana, where the “whisper” Tom Booker, known for being able to tame the most difficult horses, lives.

The book was adapted for film by Robert Redford, at the same time director, actor and producer of this hymn to the great outdoors, nature and horses.