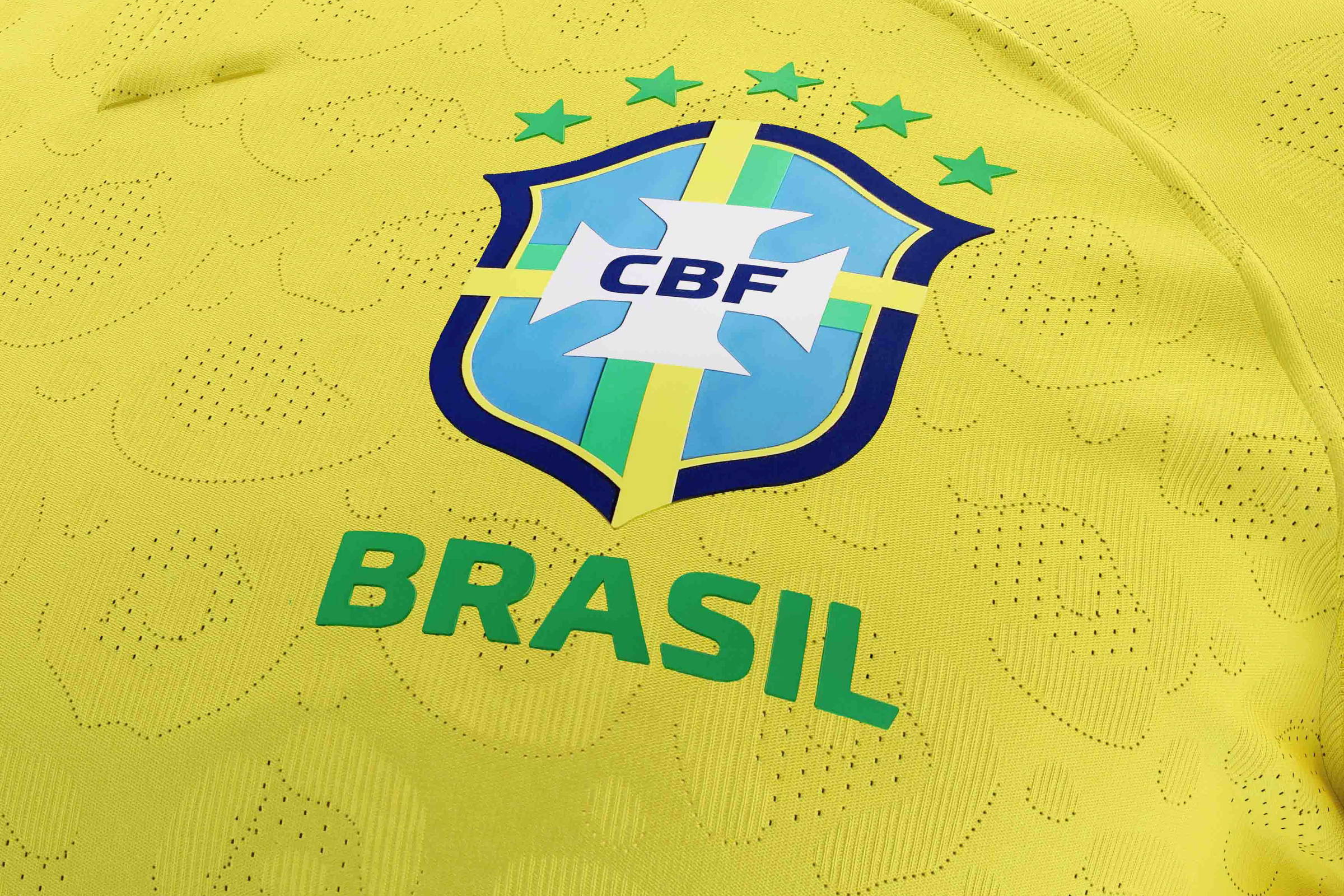 There is a list established by Nike of prohibited names in the customization of shirts for the Brazilian team. Religious and political terms are not allowed when the buyer, on the sporting goods supplier’s official website, will define the word to be stamped in the place destined for the athlete’s name, above the number.

Several fans questioned the fact that words linked to religions of African origin, such as the orixás “Exu” and “Ogum”, are vetoed in the uniform designed for the 2022 World Cup. The inscriptions “Jesus” and “Cristo” were released, something that changed after criticism and accusations of religious intolerance.

In a note sent to the report, the company said that it does not allow “customization with words that may contain any religious, political, racist or even profanity” and stated that an error occurred on its website. “The system flaw that allowed the customization of some religious words is being fixed.”

According to Nike, “the system is updated periodically to cover as many words as possible that fit the rule,” described on the sales page. In addition to “Exu” and “Ogun”, “Mohammed” and “God” also appeared among the vetoed terms.

The restriction to “Jesus” caused a momentary problem for fans of Arsenal striker Gabriel Jesus, who is often called up by Tite. With the veto, fans are unable to customize the team’s shirt the way the player himself uses, “G. Jesus”. Nike, however, is working to allow this combination.

The company also has a list of vetoed politicians. The names of the main candidates for the presidency of Brazil, such as Lula, Bolsonaro and Ciro, are among the prohibited terms.

Last week, the sporting goods supplier joined the Brahma beer brand to create a campaign with the aim of depoliticizing the green and yellow shirt. In a video posted on social media, the companies claim that the uniform can be used “regardless of our differences off the field”.

The national team shirt is often associated with supporters of President Jair Bolsonaro (PL), as it is widely used in acts favorable to the politician. The advertising piece, which has as one of its poster boys, the narrator Galvão Bueno, from TV Globo, says that the shirt “is yours, it’s mine, it belongs to all our fans”.

Until the publication of this text, the company did not respond to the report’s request to provide more details about its veto policy for the shirt of the Brazilian team. Nike did not provide the complete list of words that cannot be used in the customization of the uniforms, which are being sold at R$ 349.99.

The new shirts of the Canarinho team were launched on the 7th. With two models, in the traditional yellow and blue colors, the uniforms, according to the supplier, allude to the jaguar and the strength of the nation.

The Qatar World Cup will be played between November 20 and December 18. Brazil is in Group G, alongside Serbia, Switzerland and Cameroon.

Coach Tite’s team will debut against Serbia on November 24. Then, on the 28th, they will face Switzerland. Their campaign in the group stage will end on December 2 against Cameroon.

The game that will mark the opening of the World Cup will be between the host, Qatar, and Ecuador, third place in the South American Qualifiers.