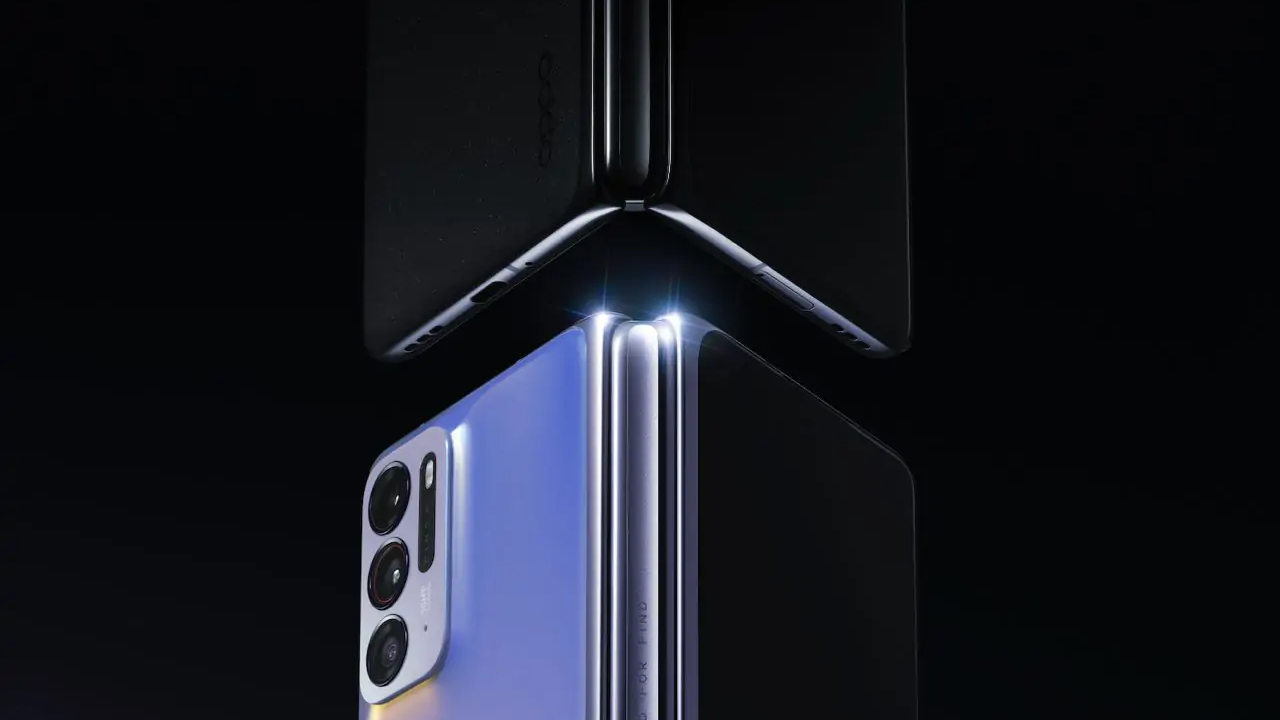 Foldable smartphones are the new industry trend and, according to executives from major brands, the devices could become the new cell phone standard by 2025. One of the companies that should bet on this format is China’s OnePlus, whose CEO and co-founder Pete Lau announced a “preview” of the future device.

Recently on Twitter, Pete Lau shared two images of a folding mechanism used in foldable device screens. So, the OnePlus exec just wrote in the caption “What do you guys believe this is?”.

What do you think this is? 😉 pic.twitter.com/vrT2pzQ7jX

Photos published by Pete Lau show a hinge with interlocking teeth system. The format is similar to that used by the Samsung Galaxy Z Fold 4, which allowed the phone to have a more compact and lightweight design than previous generations.

Rumors about a OnePlus foldable device have been circulating since the beginning of 2021. However, Oppo, a company that also belongs to the Chinese group BBK Electronics, took the lead by launching the Oppo Find N in December 2021 and competing directly with the Galaxy Z Fold 3 in the Chinese market.

As OnePlus and Oppo are very close, users and the specialized media believed that it would only be a matter of time before the technology of the foldables was shared behind the scenes. However, this did not happen in 2022.

So, Pete Lau’s recent post comes as a strong indication that a foldable phone is still in OnePlus’ plans. However, details about the model are practically scarce.

Old rumors suggest that the first foldable device of the Chinese brand should debut only in 2023. For more, the company should not launch a rebranded version of the Oppo Find N and would be working on a project of its own.

Market dominated by Samsung and Xiaomi

Xiaomi is also a notable name in the foldable smartphone industry and has recently announced the Xiaomi Mix Fold 2. However, one of the slimmest devices in the category will be exclusive to the Chinese market.

The supposed foldable from OnePlus should expand the number of model options in the category for Chinese users, who still have cell phones from Huawei, Oppo and Vivo Communications. At the same time, alongside the Moto Razr 2022, the device could become a completely new alternative in other regions outside of China.

Previous Gabriel Pires celebrates the deal with Botafogo: ‘My heart’s club. I will do everything to help the Glorious’
Next Scholz defends EU visas for Russian citizens – DW – 08/15/2022