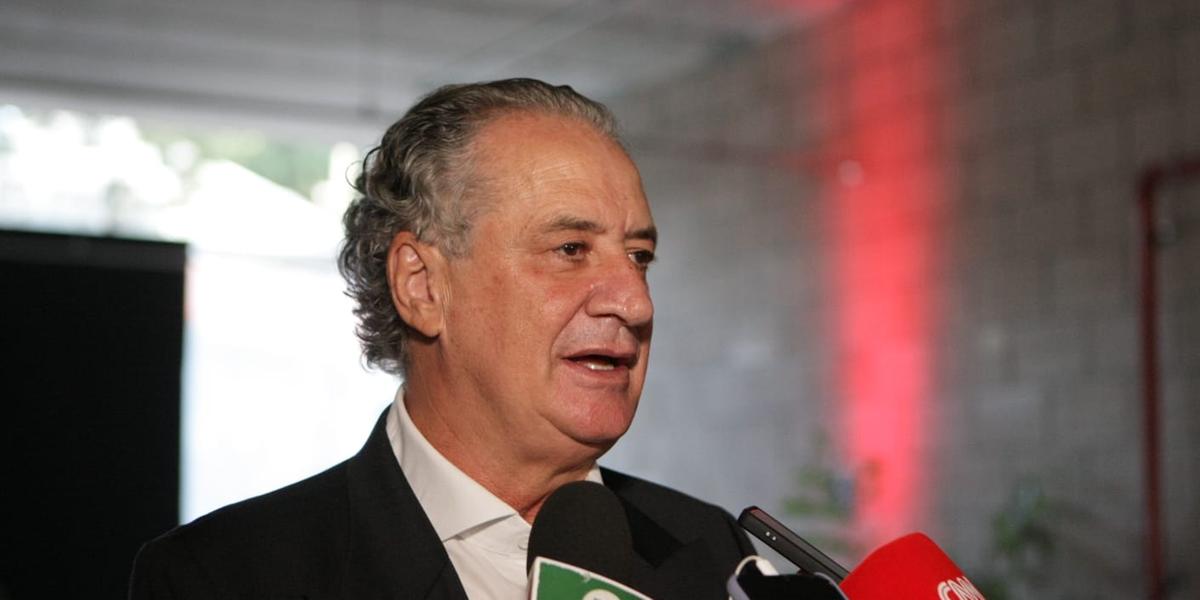 President of Galo goes crazy and says “Turco was the best”

The season is not over and it is already treated as a frustrating season for Galo, the team did not manage to survive in any of the competitions played until the final stages. After a magical year in 2021, the crowd went wild and imagined a year with important titles won, however, with the departure of Cuca, the alvinegro bet on coach El Turco who ended up being fired and held by many as responsible for the year tragedy of Atlético-MG.

The president of Galo, Sérgio Coelho, in an interview explained the choice of coach for the season, and to the surprise of many he said that Turco’s choice was the best among those available.

“We didn’t meet with seven coaches. We talked to five. Not four of them said “no”. The coach we wanted to bring (Jorge Jesus), we didn’t bring it because we couldn’t pay what he wanted to receive. And the rest, we thought what we brought was the best among them,” he said.

For 2023, the president also commented on the possibility of hiring a new coach for the season, since the current one, Cuca, has a contract only until December.

“Cuca is a coach that we would really like to have with us, but he also needs to want to stay here. We will certainly talk and if everything goes well on his part and ours too, maybe he will stay here, but it is still very premature to talk about it now”, he explained.

Atlético-MG star may win award after historic moment at Galo

Outside the Copa do Brasil and Libertadores, Atlético has only the Brasileirão as the only tournament to play until the end of the season. Faced with a scenario in which the club is not even in the dispute for the Brazilian title, the club is already planning the following year. One of the goals, in addition to winning the direct spot in Libertadores, is to define who will be the coach for next season.