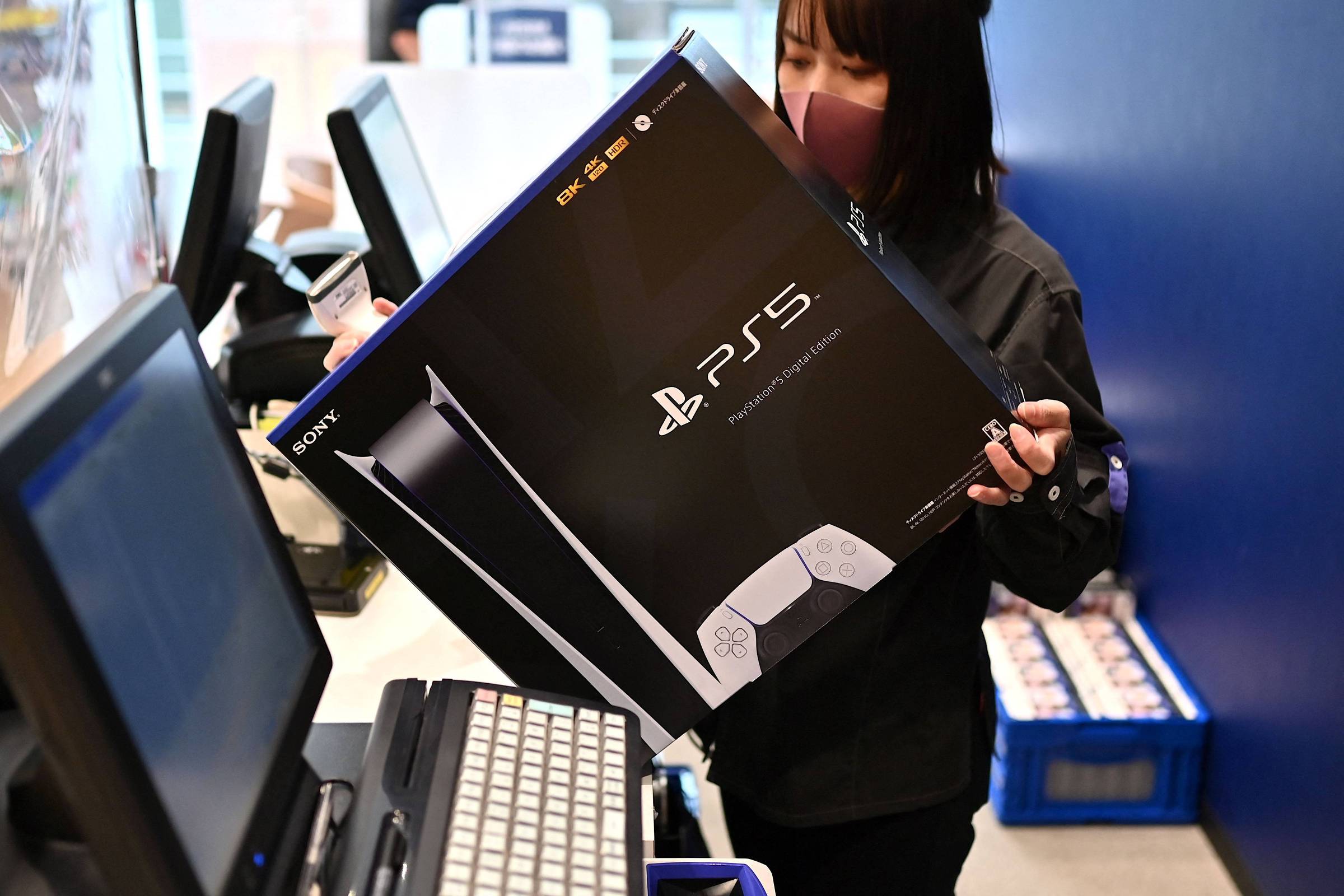 The dark clouds of recession are approaching the United States and Europe, and the games industry is showing signs that it will not be unharmed by the weather, recovering an old discussion: after all, would the games market be recession-proof?

The reputation that game companies would be virtually immune to financial crises gained strength in the second half of the 1990s and early 2000s, when the sector was going through a phase of sharp growth and seemed to suffer little in periods of economic turmoil.

In an article for Gameindustry.biz, researcher Rob Fahey points out two main factors for this phenomenon:

However, he says recent changes have made these two protective mattresses down significantly:

The not encouraging numbers released by the industry in recent weeks can be understood as a sign that the protection that the sector had for times of crisis really no longer exists.

Between April and June of this year, Nintendo recorded a 23% decrease in the sale of consoles and 8.6% in the sale of games in relation to the same period of the previous year. Microsoft had only slightly better numbers, with hardware sales falling by 11% and software sales by 6%.

Sony already announced a 4% increase in PlayStation 5 sales, but the good news ended there. Sales of PS4 and PS5 games are down 26% from last year, resulting in a 2% drop in the company’s gaming revenue and lower expectations for the rest of the year.

And they weren’t the only ones. Capcom (from the “Resident Evil” and “Street Fighter” series) had a 50% drop in sales; Square Enix (from “Final Fantasy”), down 15.5%, and Take-Two (from the “GTA” series), which made its first report since acquiring Zynga, reported a 28% drop in sales this first quarter of the fiscal year compared to the sum of the results of the two companies in the same period of 2021.

The negative numbers, however, are seen by companies more as the result of one-off and temporary problems than as the beginning of a long-term crisis. Many of them point, for example, to an unfair comparison of the 2022 numbers with those of 2021, when the games sector was still positively impacted by the increase in sales during the lockdown period.

“Growth in the games market as a whole has slowed as opportunities for consumers to leave the house have increased due to the reduction of infections by the new coronavirus in key markets”, said Sony in its financial report, pointing to a 15% drop in the time users spend on PlayStation consoles.

Nintendo, meanwhile, attributed its results to an aftermath of international logistics crises and shortages of semiconductor chips.

Independent analysts also highlighted the absence of major launches in the period. “The mid-year hiatus of video game release is unfortunate and much of it is a result of bad luck. The disruption to game development due to the pandemic hasn’t helped […] and many publishers are in a state of waiting until their new games are released,” said video game market analyst and consultant Sam Naji in an article for Gamesindustry.biz.

The argument makes sense. Bandai Namco, distributor of “Elden Ring”, one of the few big releases of 2022 so far, was one of the outliers in the market when it recorded a 54.5% increase in game sales in the last quarter.

In general, the situation of the games sector can be summarized by the analysis of the consultancy Newzoo. The company identified a market slowdown and lowered its expectations for 2022, but still estimates a 2% growth in the games industry as a whole.

If the predictions are correct, we shouldn’t see massive layoffs of studio employees or new games being canceled for lack of money in the coming months. However, it seems clear that the times of blue skies and calm seas are in the past.

Released in 2007, “Portal” can already be considered a classic. Valve’s game is a first-person 3D action puzzle in which the player must use a weapon that produces interdimensional portals to reach the end of a maze sequence. The premise is simple, but the physics challenges present in the title require the player to think “outside the box” to find solutions. That alone would be good, but the game still tells a fantastic science fiction story and with a lot of fun dialogues. Originally released for PCs, the game was recently released for Switch in a bundle that includes “Portal 2”, a sequel as good as the debut title.

Promotion of the week

Humble Bundle has launched a promotion of games from the “Resident Evil” series. The price of the sets varies from US$ 1 (R$ 5), for the simplest with 3 games, to US$ 30 (R$ 150), for the complete package of 10 games, including the remakes of “Resident Evil 2” and “Resident Evil 3”, and a 50% discount coupon for “Resident Evil Village”, the latest title in the series. Part of the amount raised will be donated to philanthropic institutions. Offer runs until August 24th.

readings of the week

Previous What’s up, Ronaldo! Cruise terminates base jewel for being considered too expensive
Next Inventor develops robot that allows snakes to ‘walk’ – News