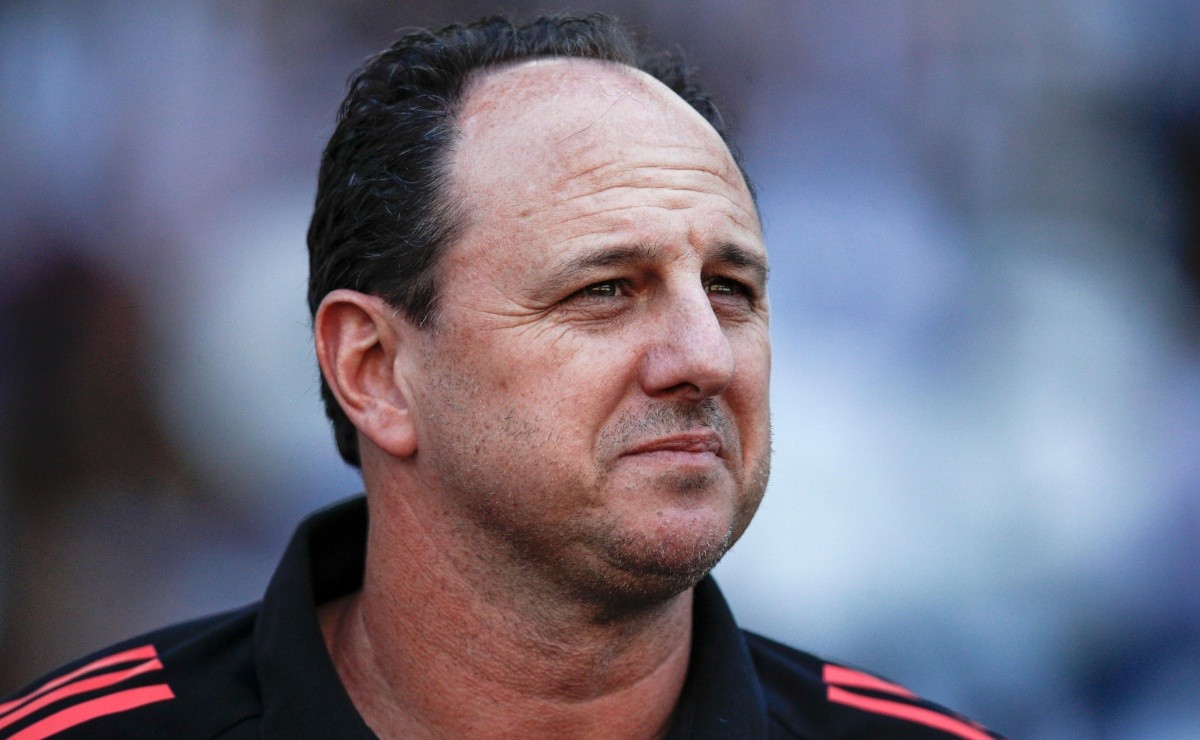 One of the great highlights of Sao Paulo in the last games is the right-back Igor Vinicius, 25 years old. He has been increasingly consolidating himself in the three-back system of coach Rogério Ceni and scored twice in the previous week: against Ceará, for the Copa Sudamericana, and against RB Bragantino, for the Brazilian Championship.

Igor Vinícius only has a contract until the end of the year, but not for long. According to journalist André Hernan, São Paulo has lined up the renewal of the right-back’s contract for another three seasons, and the signing should take place until next Tuesday (16).

The right-back received other inquiries in the meantime, but prioritized his stay in São Paulo, where he has played since 2019. In the current season, Igor Vinícius played 35 matches, scored 4 goals and provided 6 assists. He has been chosen over Rafinha in the starting lineup of Tricolor do Morumbi.

Reinaldo is also close to renewing with São Paulo

The left-back spoke about it last Sunday (14), in the mixed zone after the victory over RB Bragantino, for the Brazilian Championship: “We are talking, God willing, everything will be fine, everyone is well on their way. Waiting for our director, with everyone there, but I hope to be increasing the number of games in São Paulo, because this is my home, where I feel good and I hope to bring much more joy to our fans, who fill the stadium. I hope to stay more and more years here.” 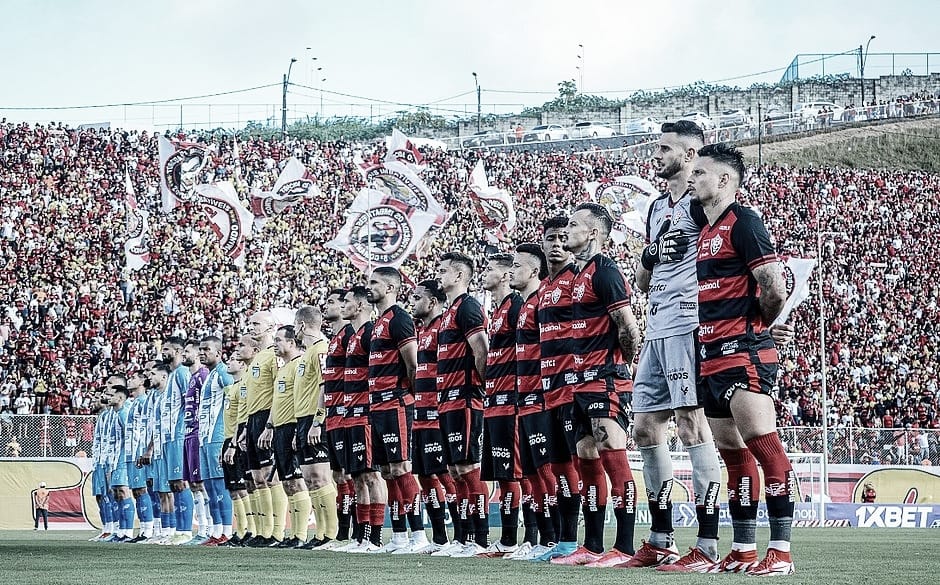 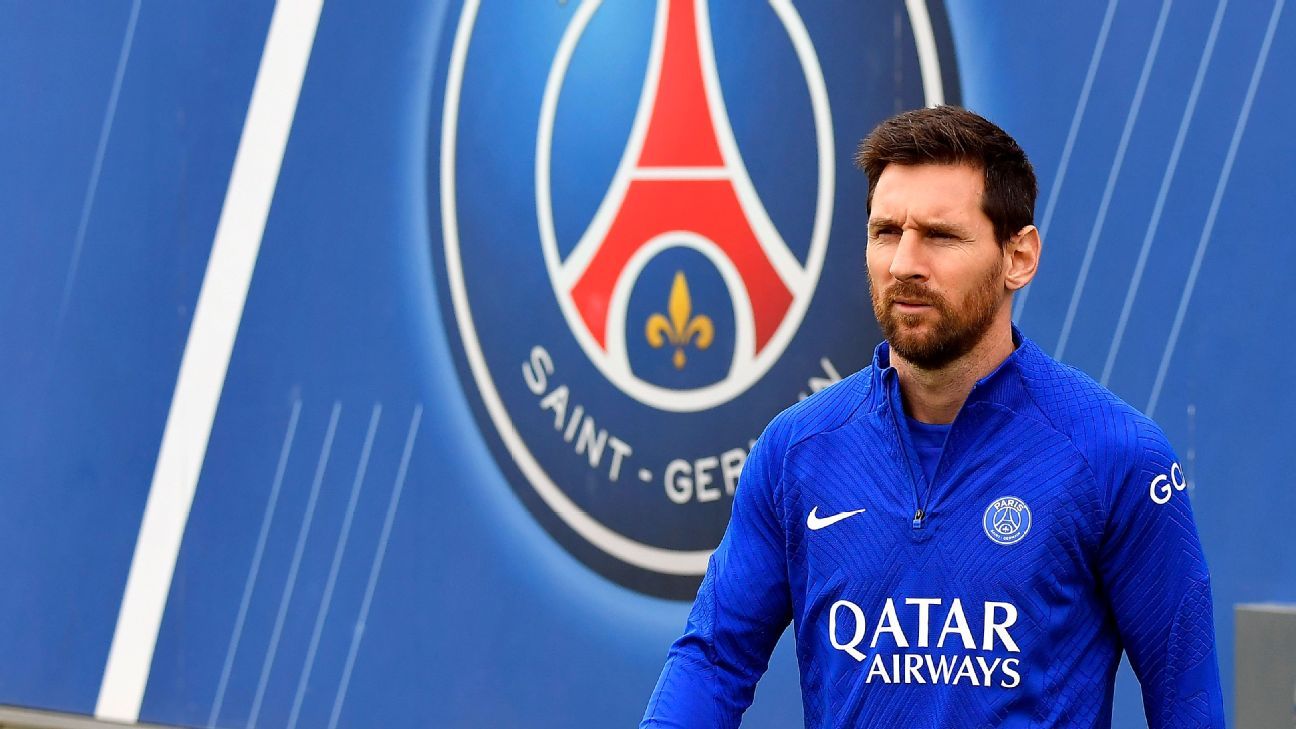