Striker Luis Suárez had a rather curious experience yesterday, in Nacional’s 1-0 victory over Liverpool in the Uruguayan Championship. Used to large arenas and comfortable changing rooms, the Uruguayan came across the modest facilities of the Belvedere stadium in Montevideo.

Unlike the luxurious facilities of European football – which he attended until the middle of this year – Suárez found himself in a changing room composed of a wooden bench and faded walls.

The shock drew attention on social media, and videos of shirt 9 at the venue of the match valid for the Uruguayan first division quickly went viral.

Suárez, however, was not bothered by the simple facilities and walked calmly to the locker room, greeting everyone he encountered. The striker even took a picture with a child supporter.

With an eye on the World Cup in Qatar, Luis Suárez signed a five-month contract with Nacional, the club for which he made his professional debut in 2005 at the age of 18. In addition to the Uruguayan, shirt 9 played two games for the Copa Sudamericana, but was eliminated in the quarterfinals by Atlético-GO.

See the arrival of Suarez:

Ayer Nacional visited Liverpool de Uruguay for the 3rd of the Liga Uruguaya.

➡️ While some players demand amenities Luis Suárez champion all over with FC Barcelona and other teams I am in one of the most humble clothing in South America. pic.twitter.com/xhuuI9FaQc

Previous premiere and news of “Secret Invasion”
Next Will Poulter says there is no romance between Gamora and Warlock in Guardians of the Galaxy vol.3 ~ Marvel Universe 616 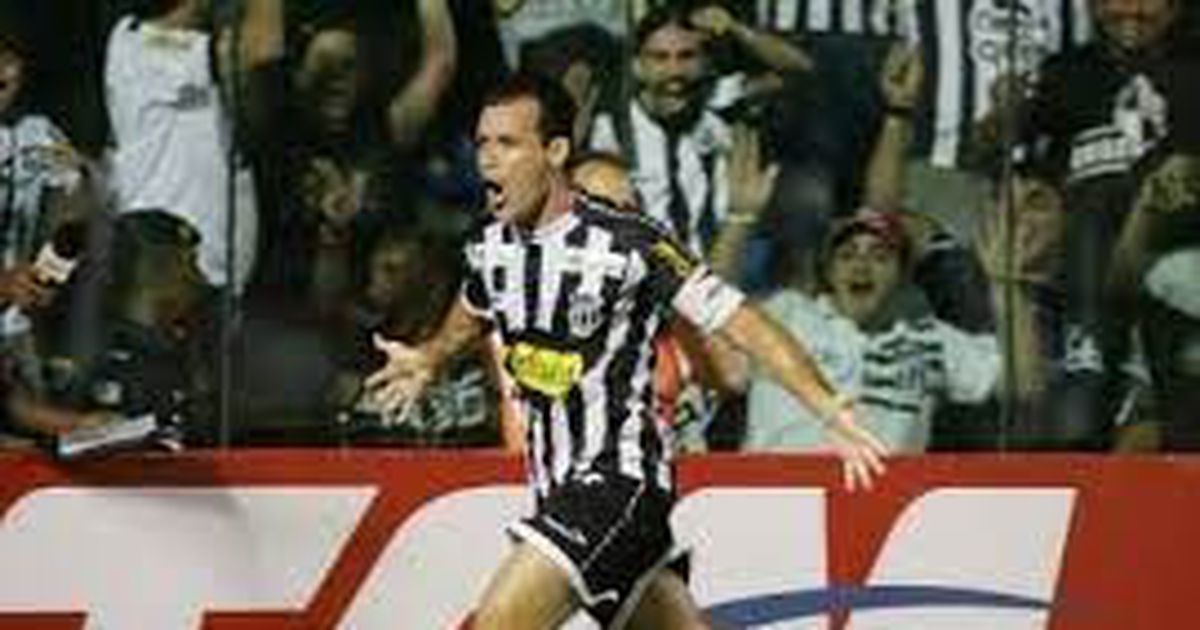 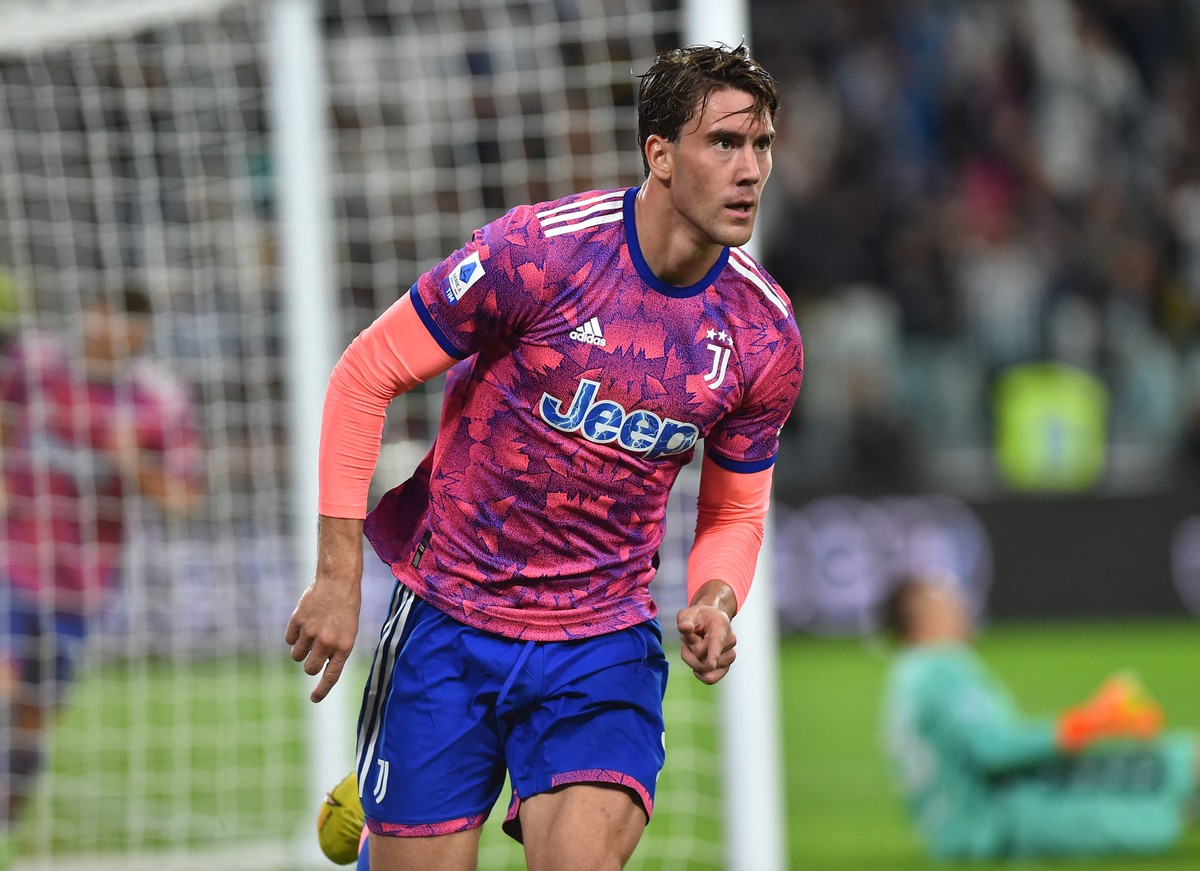 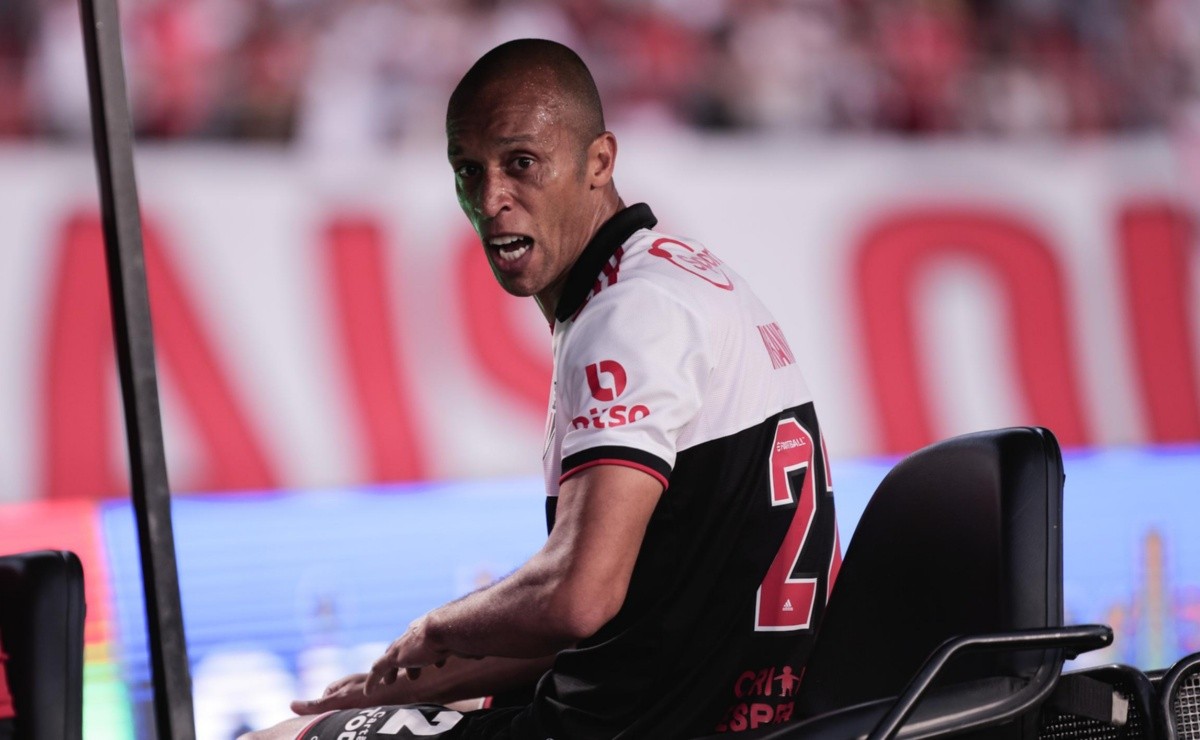 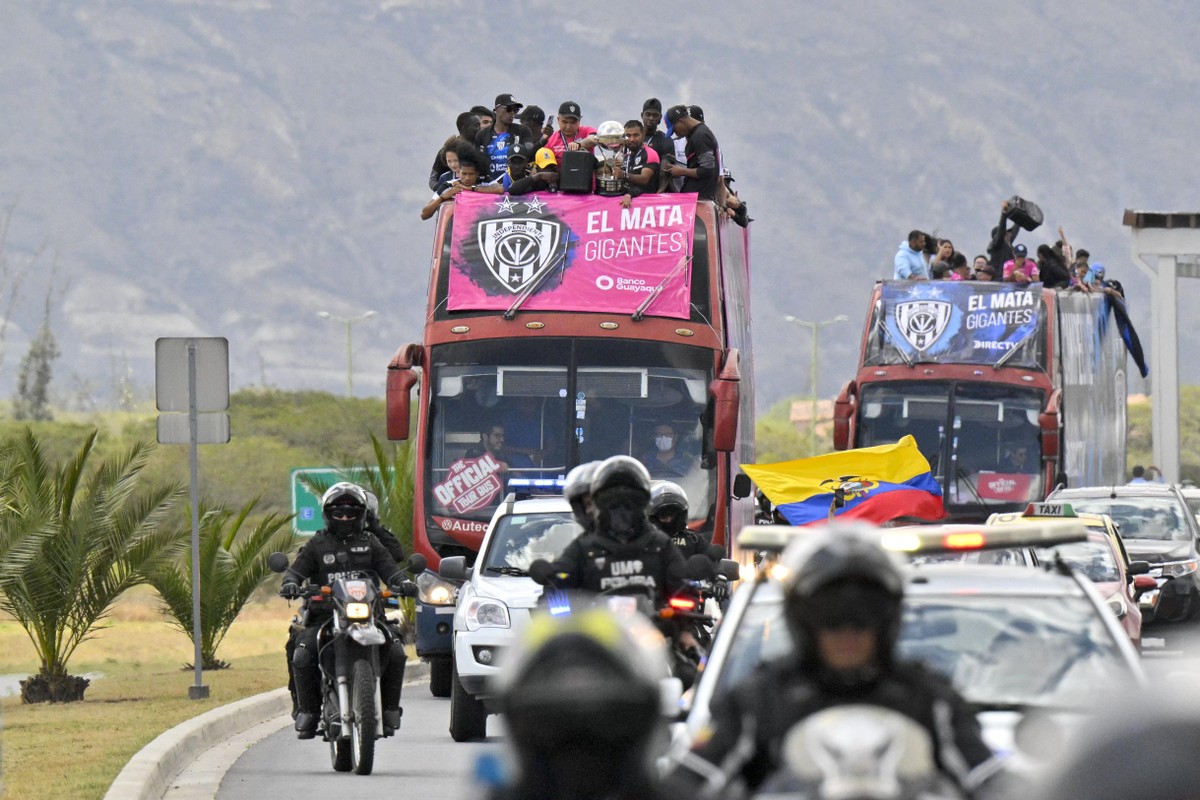