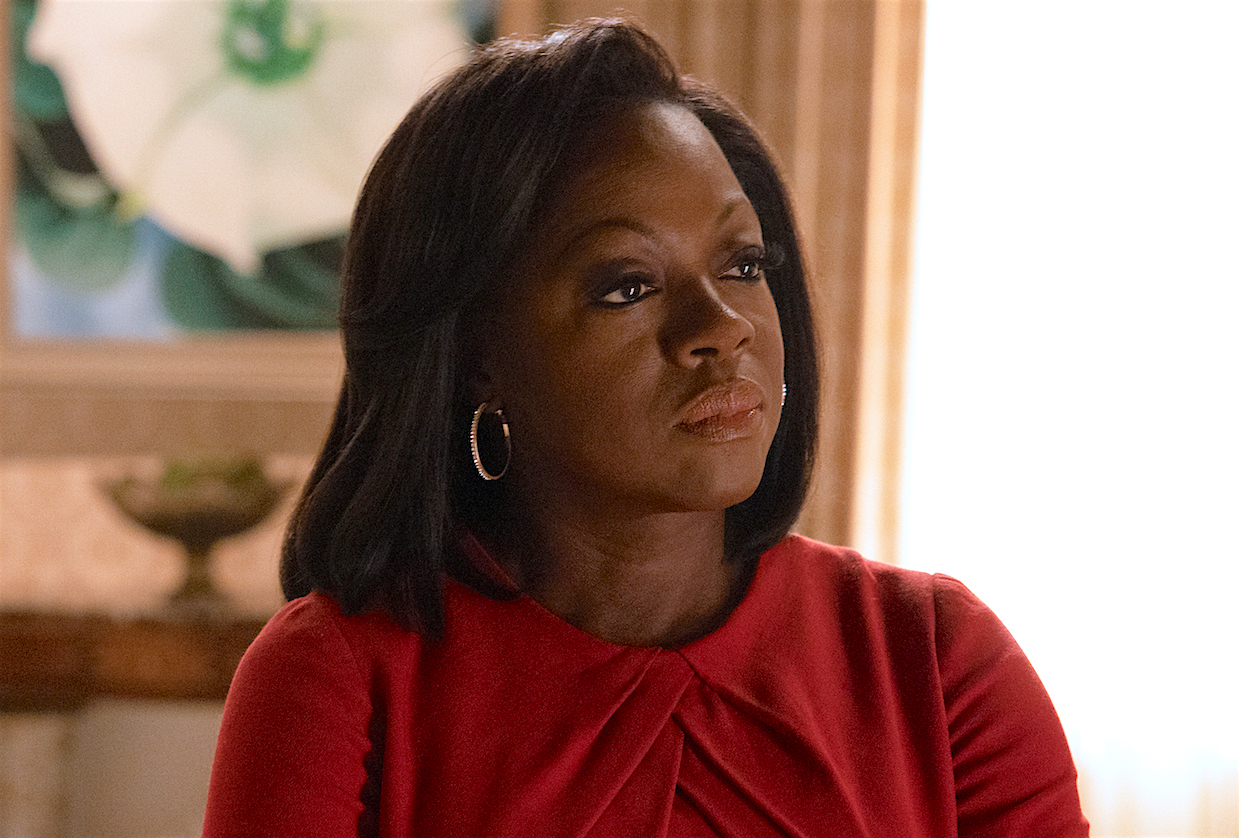 Fans of the acclaimed actress Viola Davis (‘The First Lady’, ‘How to Get Away with Murder’) were taken by surprise after the Oscar winner was cast in ‘The Hunger Games – The Song of the Birds and the Serpents’pre-sequence of ‘Hunger Games’.

The star will give life to the villain named Dr. Volumnia Gaul, commander of the 10th annual Hunger Games.

On social media, fans are celebrating the signing, while being curious to see her performance featured as the character.

Check out the reactions:

viola davis has been confirmed in the cast of the ballad of songbirds and snakes and we will have the best dr. gaul that could exist pic.twitter.com/kLrZKVtCWv

“One Leap, One Leap” Viola Davis and Tom Blyth will star in The Hunger Games – The Ballad Of Songbirds And Snakes

The movie is the Hunger Games Prequel, Viola will be Dra Gaul and Tom her pupil Coriolanus Snow, future president of Panem 🐍

Viola davis was confirmed in The ballad of songbirds and snake, movie from the hunger games franchise! I love it, come 2023 #TheBalladOfSongbirdsAndSnakes pic.twitter.com/tXDHLpF590

jennifer lawrence and viola davis, the badass of the hunger games franchise pic.twitter.com/CBm6HUTXgK

Viola Davis as the Villain in A Song of the Birds and the Serpents, the Hunger Games prequel, isn’t about winning or losing, but today we win pic.twitter.com/2XL3UDaCcC

hunter schafer and viola davis, this is much more than enough for this hunger games prequel to already be the purest ACCLAMATION and be mandatory for all, this cast is delicious pic.twitter.com/DsL284lwsP

FUCK WE HAVE VIOLA DAVIS AND HUNTER SCHAFER THE HUNGER GAMES YOU WILL ALWAYS BE FAMOUS pic.twitter.com/QogyRngsHK

viola davis first actress to win an oscar for The Hunger Games pic.twitter.com/WRG9laKgRp

there are days when it’s good to be a fan of the hunger games, like today after knowing that viola davis is going to be in the ballad of songbirds and snakes

a movie that has hunter schafer and viola davis in the cast can’t be bad this hunger games prequel was born with fresh rotten certificate and oscar nominees I’ll be in theaters supporting my divas pic.twitter.com/bbAAfe7l2T

Dinklage will play Casca Highbottom, dean of the Academy and unintentional creator of the Hunger Games. When the games were officially announced, Highbottom served as the public face of the event, beginning a spiral that would last for years and that would culminate in his assassination by future president Coriolanus Snow.

The rest of the cast has Tom Blythwho will be the young Coriolanus Snow, and Rachel Zeglerwho will be Lucy Gray Baird.

Previous Inventor develops robot that allows snakes to ‘walk’ – News
Next Of the reinforcements from São Paulo, three will not be able to play in the Copa do Brasil