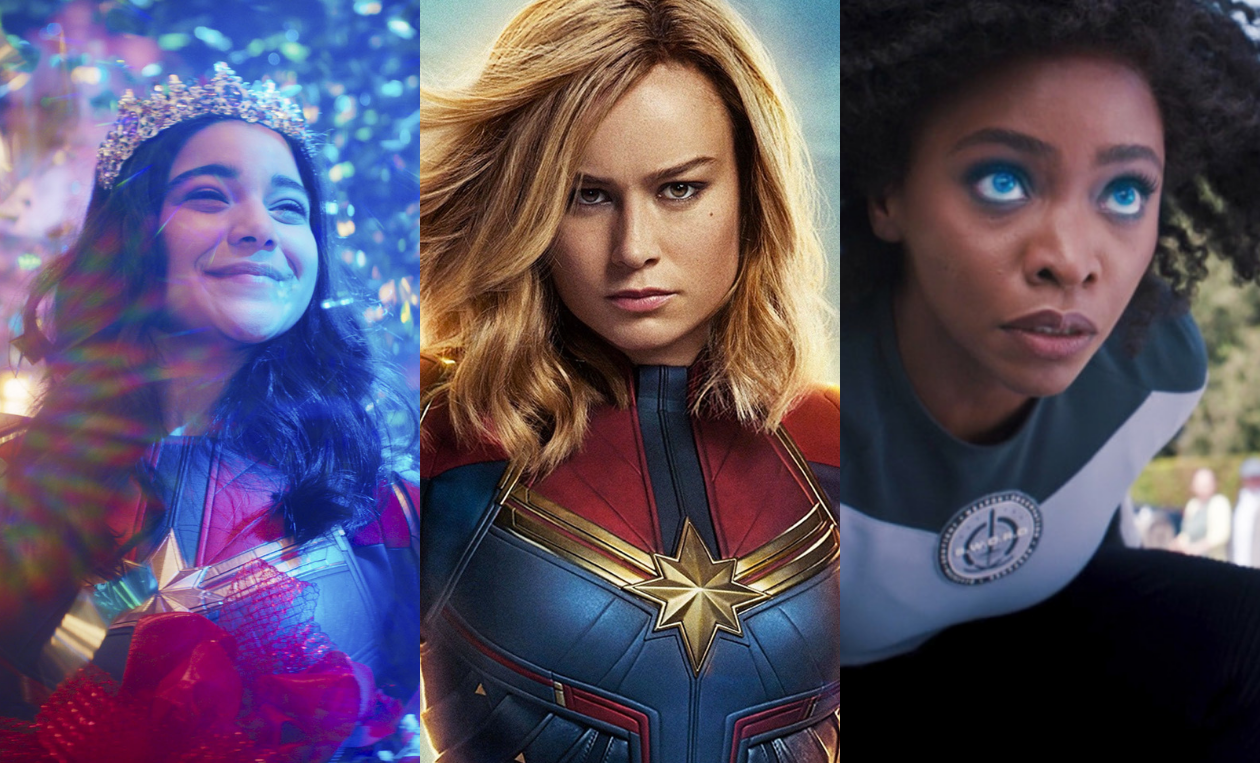 The Marvels | What will be new in the film?


THE captain marvel had her first solo movie released in 2019 and told the story of how she acquired her powers and became the famous heroine who was once an agent of the United States Air Force.

The sequel to the film is scheduled to hit theaters on July 27, 2023, and here you are informed of what is already known about the film.

The plot will have a time jump

While the first movie takes place in the year 1995, the second will have a time jump and its story will be told in the present day.

He will also get a new name

It is very common for continuation films to come with a ‘number two’ that indicates that they are sequels, however, so far, it is being released under the title of the marvels.

So far there has not been an official translation in Brazil, but fans have already understood what the story is about.

The title refers not only to Captain Marvel

Although the first film was only focused on Carol Danvers, now, some things will be different, as new characters will also share the screen with actress Brie Larson.

One of the protagonists of the film is Kamala Khan, also known as Miss Marvel, played by Iman Vellani.

Another fan-favorite character will also be part of the story: Monica Rambeau, the same one who appeared in WandaVisionplayed by actress Teyohan Parris.

In the first film, she appeared as a child, but now, she returns in her adult version, as the film is set in present times, as mentioned above.

It is worth remembering that this film will prove that Monica’s participation in the Scarlet Witch series was not by chance and that her powers will be portrayed in the film.

There was a change in direction

The production will have filmmaker Nia DaCosta as director. the first movie of captain marvel was commanded by Anna Boden and Ryan Fleck

A different villain is coming

It has already been confirmed that actress Zawe Ashton will play a mysterious villain, however, there is not much information released about her so far.

So, looking forward to seeing The Marvels?