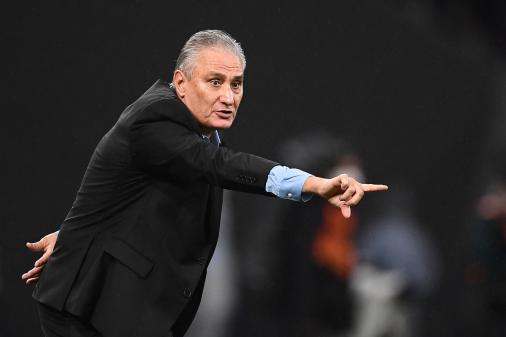 Tite, commander of the Brazilian team, countered striker Kylian Mbappé when commenting on the player’s criticism of South American football. In an interview with “ESPN”, the coach also mocked the clashes between Europeans.

– For me, the clipping that Mbappé is referring to is not from the qualifiers. Maybe he’s talking about those Nations League clashes or European friendlies, but not the qualifiers. We don’t have, with all forgiveness, Azerbaijan to play with. There’s no one to give you refreshment. They are all games with a very high degree of difficulty in the qualifiers.

+ World Cup 2022: the dates and times of the Brazilian National Team matches

The Brazil coach also commented on the main difficulties of confrontations in South America, a cut that Mbappé does not have.

Previous AMC won’t just adapt Interview with the Vampire
Next US will have ‘extreme heat belt’ by 2053, report says