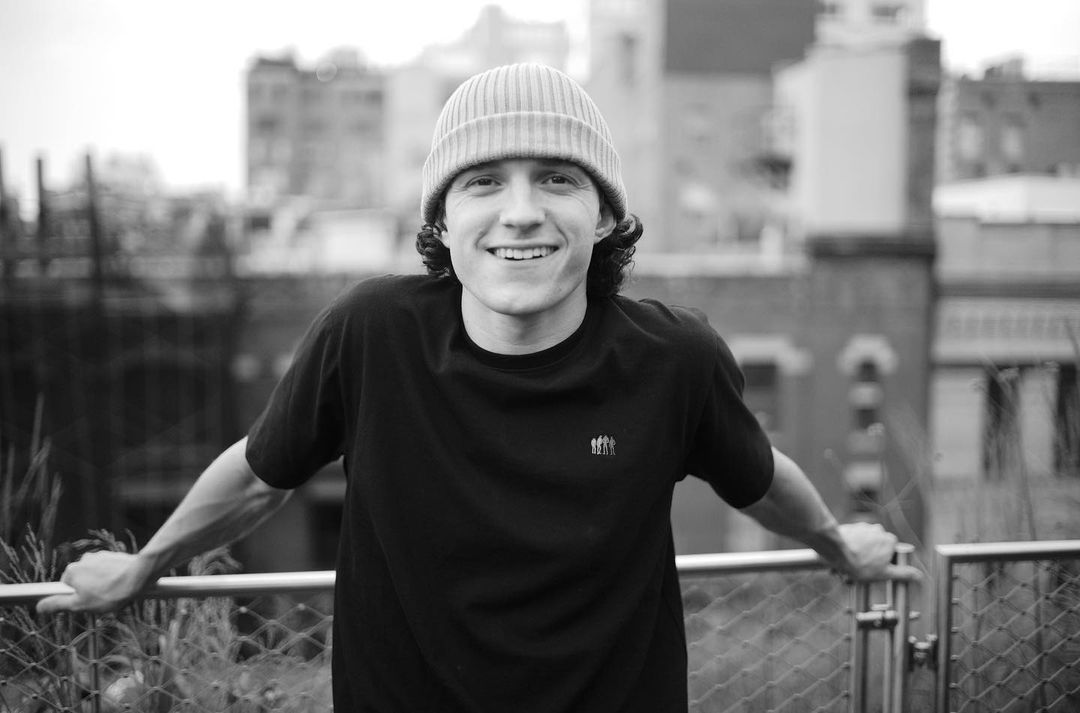 Star Tom Holland, 26, announced on Monday, 15, his indefinite departure from social media. The actor stated that digital tools have become frustrating for him, as he always follows criticism and comments about his life.

++Tom Holland denies that he bought a house in South London with Zendaya: “Completely false”

To take care of his mental health, Holland will step away from social media and dedicate his time to himself. For 15 years working in cinema, he stated that he feels trapped and suffocated in a spiral.

++ Amid rumors of affair, Tom Holland posts a photo with Zendaya on the actress’s birthday

“I find Instagram and Twitter suffocating. I feel stuck when I read certain things about myself on the internet and more recently it was doing a lot of harm to my mental health state so I decided to take a step back and delete the app from my phone.”

“I know there is a terrible stigma around mental health. I know reaching out and asking for help is not something we should be ashamed of, but it is much easier said than done,” she pointed out.

Fans of the actor left messages of affection and support for his decision.

Previous Customers flee a store in China after being told they would need to comply with a lockdown on site
Next Bia premieres tera, Serena and Raducanu duel at 20 pm