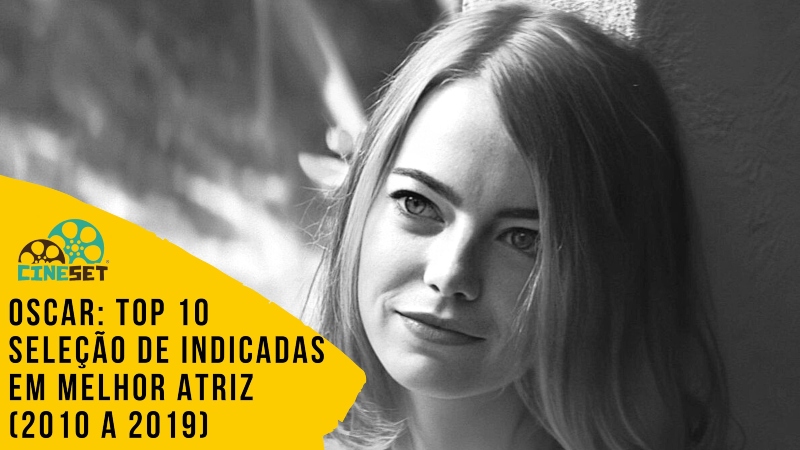 Caio Pimenta lists from the worst to the best selection of Oscar nominees for Best Actress between 2010 and 2019.

To assemble this list, I made a table giving stars to the performances of the actresses.

Who I considered excellent was given five stars and I received three points.

Four stars two points, three stars one point, two stars was zero and one star was one point less. 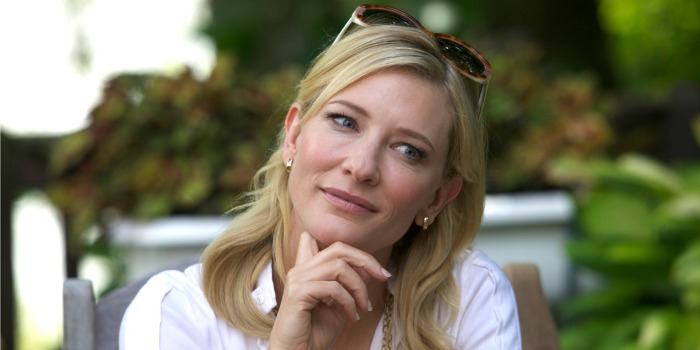 The year with the weakest selection of nominees came from 2014 when only the Cate Blanchettin “Blue Jasmine”performed above average.

THE Amy AdamsSandra Bullock and Judi Dench present good works, while the appointment of Meryl Streepper “Family album”sounds more like a way to keep the tradition than something indisputable. 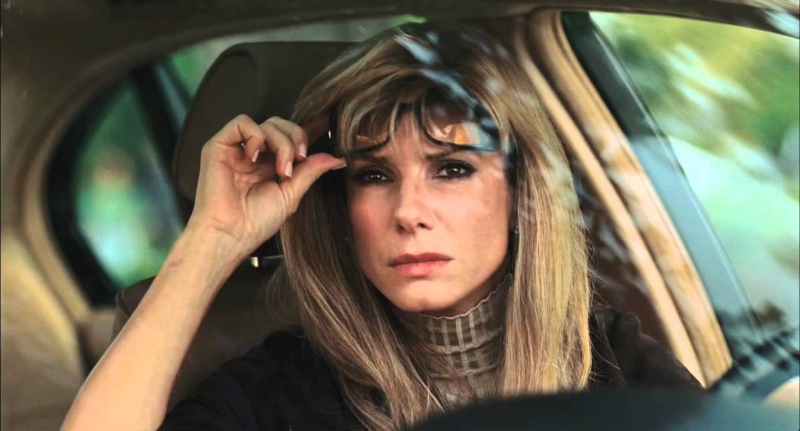 2010 is also not far behind: it is true that we had the great Carey Mulligan, for “Educação”, and Gabourey Sibide, for “Precious”, and the nice work of Meryl Streep, for “Julie & Julia”.

Although, the winner Sandra Bullock and veteran Helen Mirren had only protocol performances and, even so, they ended up in the Oscars. 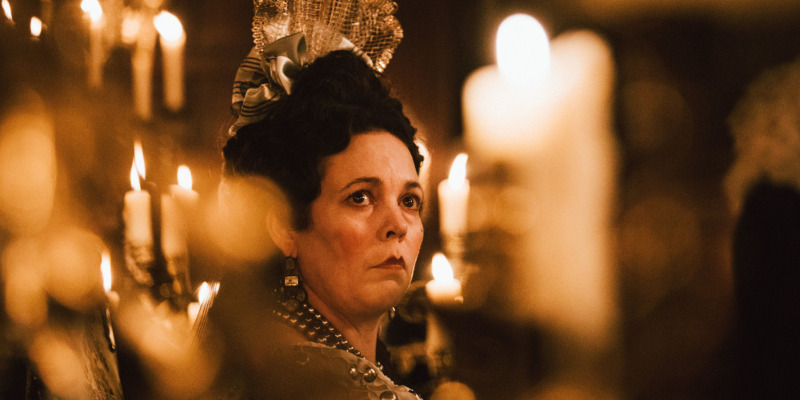 The controversial 2019 race was another year far from exciting: Olivia Colman, for “The favorite”had the best performance – although one can question whether she was really the protagonist.

The other nominees were fine in their films, but nothing spectacular.

And YES: that includes Lady Gaga and the Glenn Close. 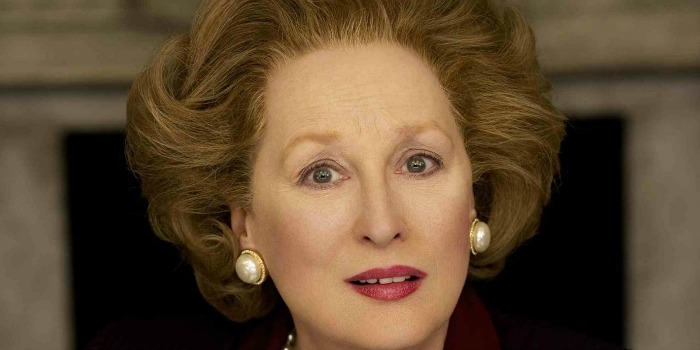 A similar situation was seen in 2012: Rooney Mara, from “Millenium”, had an amazing job in hand compared to the good works of colleagues Michelle Williams, Viola DavisGlenn Close and winner Meryl Streep, here, harms for the film – “The iron Lady” it’s hard to see. 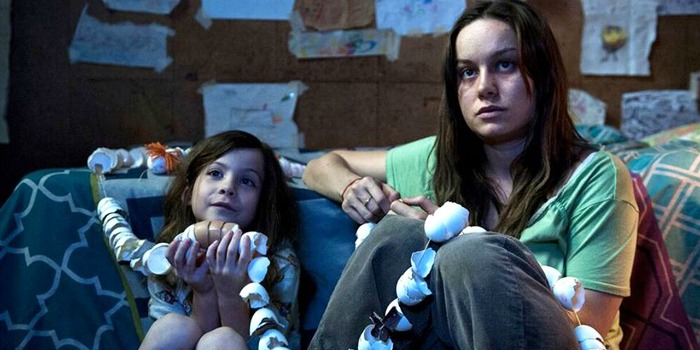 To close these regular selections, there is 2016: if Cate Blanchett, in “Carol”and Charlotte Rampling, for “45 Years”, really had above-average performances, the question remains about the presence of Jennifer Lawrence in the weak “Joy”. 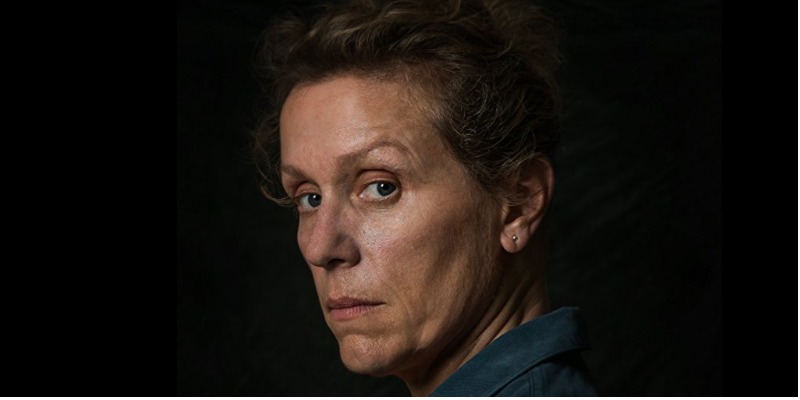 The 2018 selection was at a high level with the great performances of Frances McDormandMargot Robbie and Saoirse Ronan.

Sally Hawkins was also a good name, while Meryl Streep for the weak “The Post” sounded out of place in the class.

Also clashing with the other nominees, now, on the positive side, was Natalie Portman, simply devastating in “Black Swan”.

The other nominees of 2011 – Annette Bening, Nicole KidmanJennifer Lawrence and Michelle Williams – also did well in their respective films. 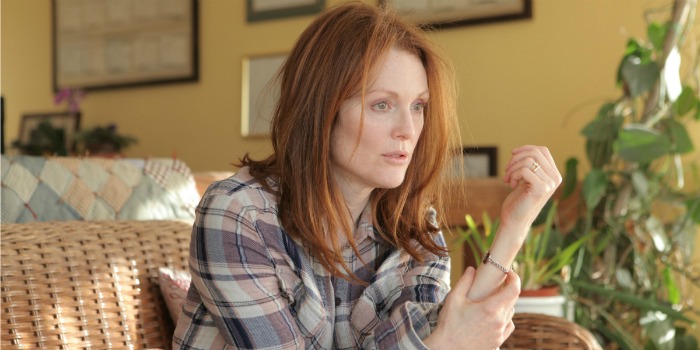 The bronze medal goes to the 2015 team with brilliant Marion Cotillard in “Two Days, One Night” and the astonishment called Rosamund Pike in “Gone Girl”.

My only question on the list is Reese Witherspoon, here, hampered by a movie that doesn’t take off. 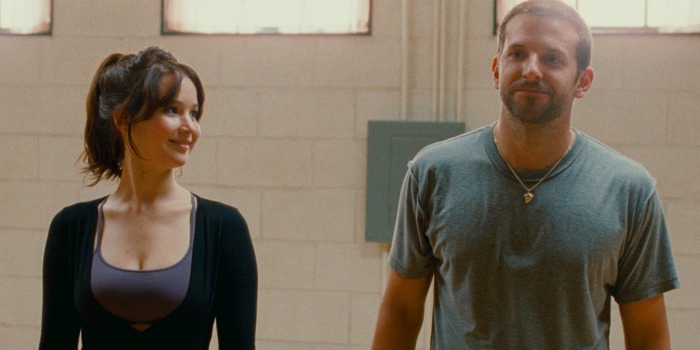 If 2013 is still the subject of the disputed victory of Jennifer Lawrence on top of the excellent and best female performance of that year, Emmanuelle Riva, from “Love”it is also worth mentioning the great works of Naomi Watts, Quvenzhané Wallis and, especially, Jessica Chastain. 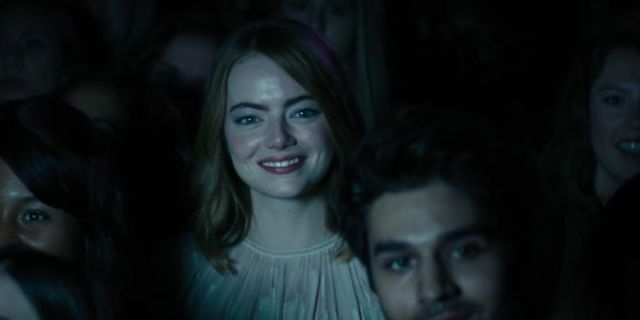 The best Best Actress Oscar list in the past decade comes from a controversial run.

In 2017, Isabelle Huppert, from “Elle”it was really the best work, however, Emma Stone was also amazing in “La La Land”.

Competition from Ruth Negga, Natalie Portman and Meryl Streep added to that season even more.

Previous Base of operation in England trains Ukrainian citizens for war against Russia | National Journal
Next End of an era? Apple’s 5W charger is unavailable in some stores around the world