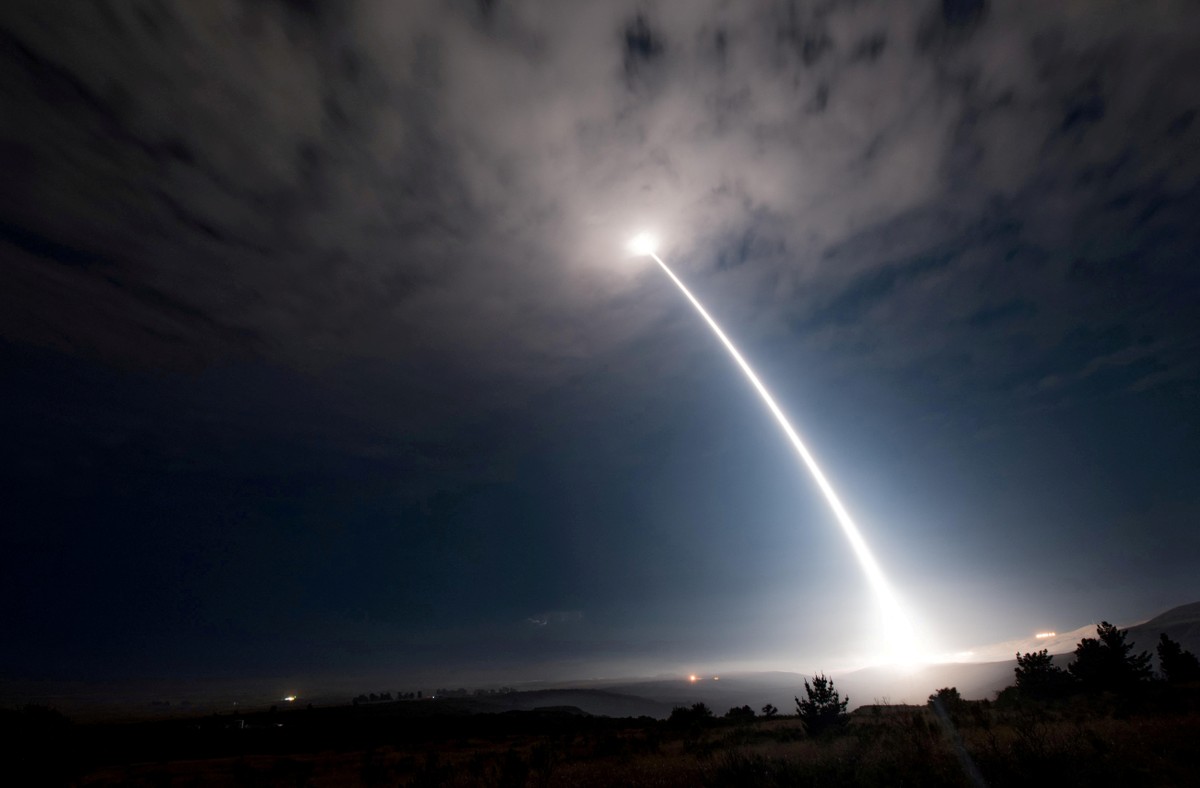 The US military said on Tuesday it had carried out a test of a Minuteman III intercontinental ballistic missile, delayed to avoid rising tensions with Beijing during China’s show of force near Taiwan earlier this month.

China has deployed dozens of planes and fired live missiles into the Taiwan Strait after US House of Representatives Speaker Nancy Pelosi took a trip to the self-governing island. China considers Taiwan part of its territory and has never renounced the use of force to bring it under its control.

The test showed “the readiness of US nuclear forces and provides confidence in the lethality and effectiveness of the country’s nuclear power,” a US military statement said.

The military said about 300 of these tests had taken place before and were not the result of any specific global event.

The nuclear-capable Minuteman III, manufactured by Boeing Co., is critical to the US military’s strategic arsenal. The missile has a range of over 9,660 km and can travel at a speed of approximately 24,000 km/h.

Russia and the United States have by far the largest arsenals of nuclear warheads after the Cold War, which divided the world for much of the 20th century, pitting the West against the Soviet Union and its allies.