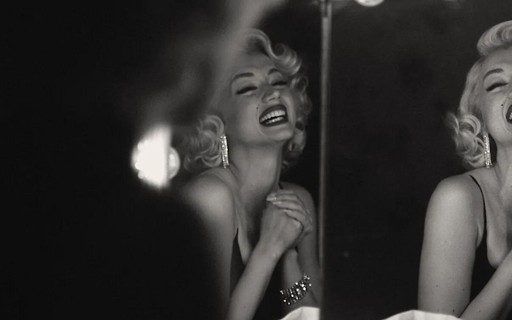 Venice Film Festival 2022: Check out the 10 most anticipated films – Vogue

The 79th edition of the Venice Film Festival will take place this year between August 31st and September 10th and those who love cinema are already anxiously awaiting the films that will be presented at the event. After the list of nominees was announced, betting began on who will win the Golden Lion, the festival’s top prize.

If you also can’t wait for the Venice Film Festival to happen, stay on top of the 10 most awaited films at the awards. Put it on your watch list now!

One of the most anticipated films of the Venice Film Festival 2022 is Tar, the upcoming drama production written and directed by Todd Field. The screenplay follows the life of a renowned classical music composer and orchestra conductor named Lydia Tár, played by Cate Blanchett. tar has its world premiere scheduled to take place at the festival in September and is scheduled to be released in the United States on October 7th of this year.

Based on the book white noise, by Don DeLillo, the film addresses the dramas of a contemporary American family and their attempts to deal with the conflicts of everyday life. Written and directed by Noah Baumbach, the feature also sees the characters seek to understand the universal mysteries of love, death and the need to find happiness, even in an uncertain world. Adam Driver, Greta Gerwig and Don Cheadle are in the cast.

The film opens this year’s Venice Film Festival on August 31 and is scheduled to be released in late 2022 on Netflix.

The film The Son addresses the life of Peter and his new partner, Emma, ​​and their baby. All is well until ex-wife Kate shows up with their teenage son, Nicholas. The Son is the upcoming drama film written and directed by Florian Zeller, based on the 2018 play Le Filswhich is part of a trilogy that also includes Le Pere and The Mother. The film stars Hugh Jackman, Laura Dern, Vanessa Kirby, Zen McGrath and Anthony Hopkins. It will have its world premiere at the 2022 Venice Film Festival.

Bones and All is a film that addresses a tragic coming-of-age story, based on the novel of the same name by Camille De Angelis. The film follows Lee and Maren (Timothée Chalamet and Taylor Russell), two young cannibals who have learned to survive on their own after being expelled from society. The plot takes place in the 1980s, following the duo as they venture on a tedious journey to try to escape the past. The premiere is scheduled for the Venice Film Festival 2022 and the film hits theaters on November 23, 2022.

The Banshees of Inisherin

the long The Banshees of Inisherin takes place on the fictional island of Inisherin in 1923, during the Irish Civil War. Pádraic, played by Colin Farrell, is a kind man and is shaken after suffering the cruelty of Colm (Breendan Gleeson). Until then, the two were longtime friends whose friendship is broken after conflict erupts in the country. The Banshees of Inisherin is written and directed by Martin McDonagh and will premiere at the Venice Film Festival on September 4, 2022. A US release on October 21, 2022, by Searchlight Pictures.

The Whale is the upcoming American psychological drama film directed by Darren Aronofsky and written by Samuel D. Hunter, based on his play of the same name. The film stars Brendan Fraser, Sadie Sink, Hong Chau, Samantha Morton and Ty Simpkins. The plot tells about a reclusive English teacher who suffers from severe obesity and tries to reconnect with his estranged teenage daughter for one last chance at redemption. Darren is back at the festival, where he won a Golden Lion in 2008.

Based on the book of the same name by Joyce Carol Oates, blonde is a speculation of Norma Jeane Mortenson’s life until she became the sex symbol, actress and model Marylin Monroe, in the 1950s and 1960s. It is a reimagined story of Monroe’s private life, a fictionalized portrait told through the modern lens of celebrity culture. It stars Ana de Armas in the role of Marilyn Monroe and will be released on September 28 on Netflix.

The Eternal Daughter is an American-British mystery drama film written, produced and directed by Joanna Hogg. The film stars Carly-Sophia Davies, Tilda Swinton, Joseph Mydell and Alfie Sankey-Green. It’s a ghost story where a middle-aged daughter and her elderly mother face long-buried secrets when they return to their old family home. The mansion has become an almost empty hotel full of mysteries. The film will have its world premiere at the Venice Film Festival.

Don’t Worry Darling is a psychological thriller with Harry Styles and Florence Pugh. The film, directed by Olivia Wilde, portrays a housewife who lives with her husband in a utopian experimental community in the 1950s. There, Harry’s character and other men spend the day working on the top-secret Project Victory, while Florence’s character Pugh and the other wives spend their time enjoying the beauty and luxury of the place. Soon, she begins to question the project’s true intentions. The film hits theaters on September 23.

The film Master Gardener is an independent American production of crime thriller written and directed by Paul Schrader and starring Joel Edgerton and Sigourney Weaver. In the story, Narvel Roth is the meticulous horticulturist of Gracewood Gardens, a beautiful estate owned by wealthy widow Mrs. Haverhill. When she orders Roth to take on his troubled great-niece Maya as his apprentice, her life is thrown into chaos and dark secrets from her past emerge.

Previous 5G in Curitiba is activated! Check out the advantages of the 5th generation of the internet
Next Big European club advances and may announce Cristiano Ronaldo in the coming days, reports newspaper 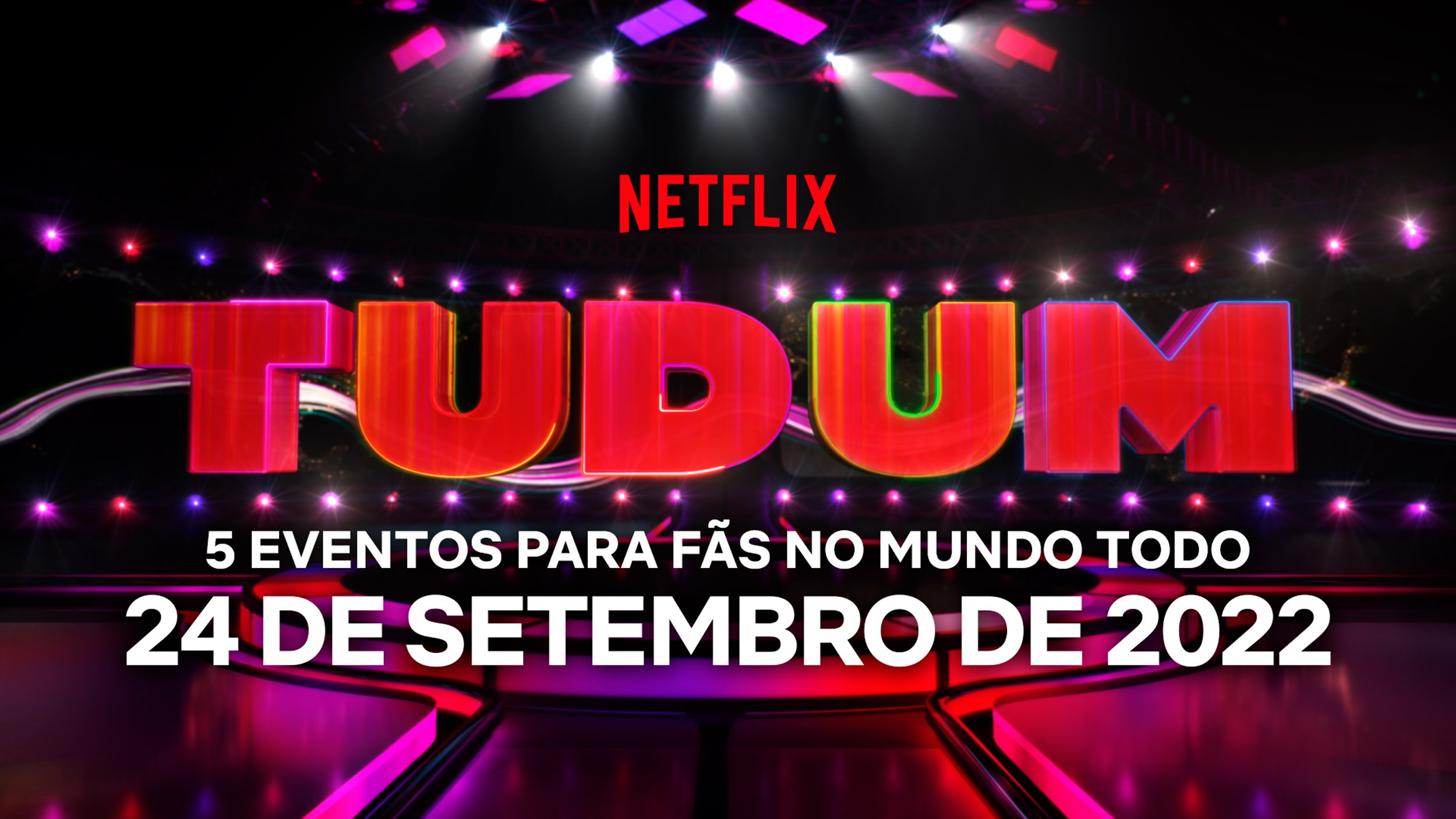 Image credit: Shutterstock Paris Hilton, Emily Ratajkowski, and Bella and Gigi Hadid are each in …