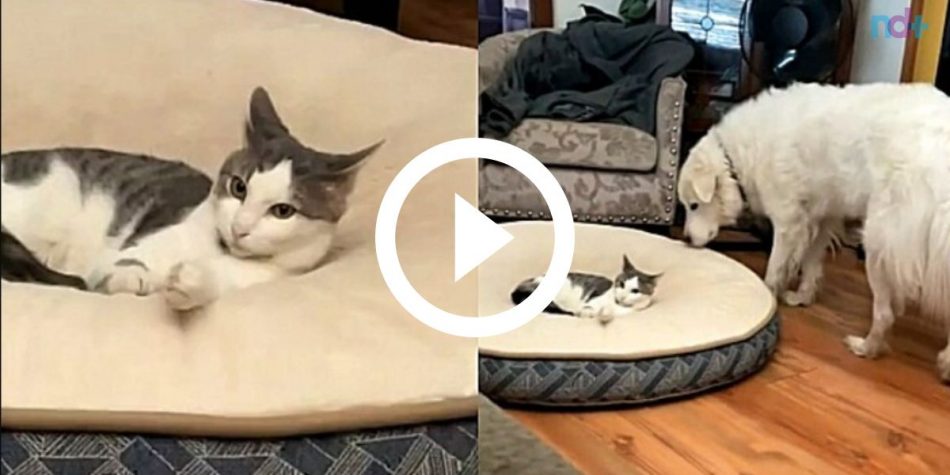 A golden retriever dog was successful on the internet when he was caught unexpectedly expelling a cat that was in his bed. The video, which was posted by the dog’s owner, who lives in Canada, already has more than 23 million views. 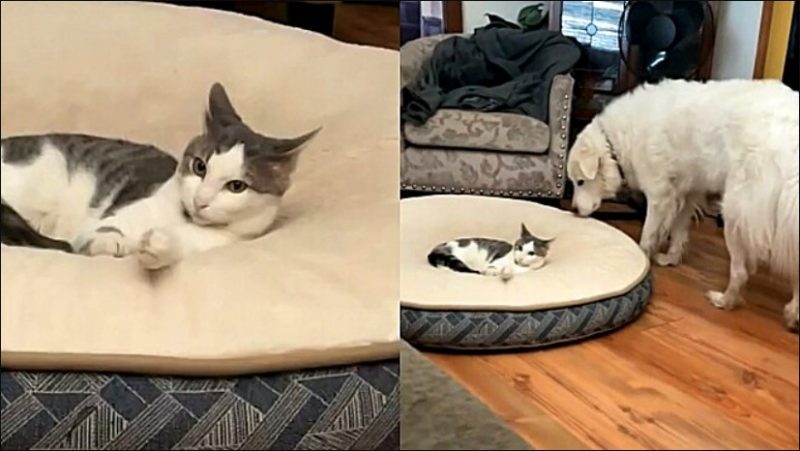 In the images, the golden retriever notices the sleeping cat curled up in his bed and acts quickly. He approaches the bed and, ignoring the kitten’s presence, simply lies on top. The cat, who ends up being pressed by the dog, gets angry and even tries to bite the dog’s tail.

The video was a huge success and since the publication has already collected more than 23 million views, in addition to about 5 million reactions and thousands of comments.

Several people were amused by the situation, making hilarious comments. “That cat just said: Mom, did you see this?” one person commented. “The fact that they both look at the camera at the same time. both are like “are you going to do something about this?” said another person.

Previous Google TV prepares big launch with 50 live channels
Next “Could be losing 4-0”; Turkish Mohamed leaves Palmeiras angry on the web with controversial and ‘spicy’ statement