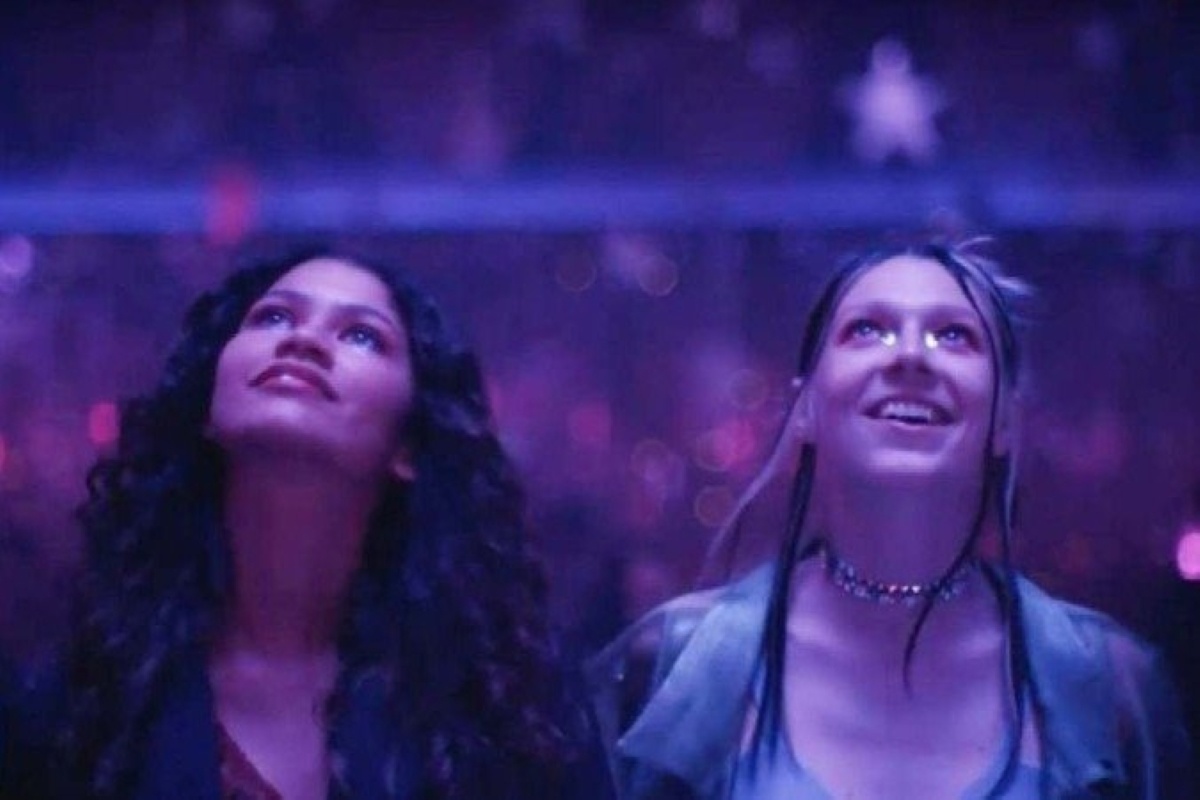 
Zendaya are tired of the school drama in euphoria and wants the characters to have a chance to deal with more adult conflicts next season.

The actress plays Rua in the TV series HBOwhich has become a huge ratings success since it premiered in 2019. According to rumors, the third season should only start production in 2024 due to the star’s busy schedule.

In an interview with The Hollywood Reporter, Zendaya admitted that she thinks the conflicts within high school have already given what they had to give. According to the actress, both she and the fans think that a time jump to show the characters having to learn to be ‘grown up’ would be a genius idea:

“I think it will be very exciting to explore the characters outside of high school. I want to see how Rue progresses on her journey to sobriety, and how chaotic that process can be. Not just with her, but with all the characters.in the sense that they’re trying to figure out what to do with their lives after high school and what kind of people they want to be.”

Actress wants to ‘dive’ into the story of characters

Zendaya also talked about how she liked the show’s second season more than the first and explained why. For her, the attraction really started to evolve as she broke out of Rue’s bubble and began to explore more deeply the history and backstory of the other characters:

“What was special about season two was that a lot of other characters had more space and were more in-depth. I think we can do that again with season three. There are so many talented people in this cast, and you want to make sure everyone gets a chance to show that on the show.”

Some rumors indicate that the third season could be the show’s last, so maybe moving forward a few years and showing a new phase of the characters might not be a bad idea. After all, if there’s not so much time for real development from everyone, the series could at least show the end result.

The two full seasons of euphoria are available for streaming on HBO Max.