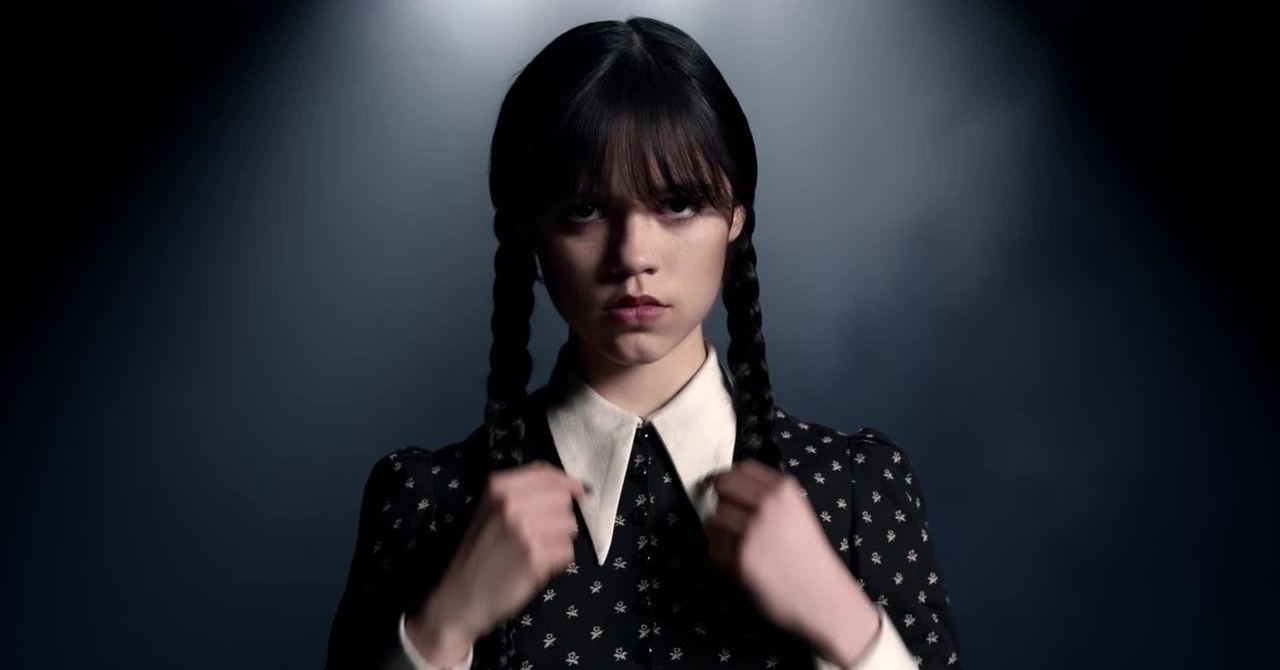 Netflix has released a new video preview of “Wandinha”. The spinoff series of “The Addams Family” features Wandinha Addams (Jenna Ortega) as the protagonist and is directed by Tim Burton.

The footage introduces some of the story that will be told in the series. The main character, now grown up and a college student at Nevermore Academy, tries to master her newfound psychic ability, as well as having to solve a mystery involving her parents.

Check it out below.

In addition to Jenna Ortega in the lead role, the series stars Catherine Zeta-Jones as Morticia Addams, Luis Guzmán as Gomez Addams, Issac Ordonez as Pugsley Addams, Riki Lindhome as Dr. Valerie Kinbott, Gwendoline Christie as Larissa Weems, Percy Hynes White as Xavier Thorpe, among others. The cast also has Christina Ricci, who played Wandinha in the two features of “The Addams Family” released in 1991 and 1993, in an unspecified role.

Responsible for directing the production, Tim Burton is widely known for bringing to the screen productions of the fantasy, horror and also comedy genres, but always with a peculiar aesthetic, with dark themes and environments.

The production is scheduled to premiere on streaming later this year, but Netflix has not released an exact date. The first season should have a total of eight episodes. Read the synopsis below.

“Starring Jenna Ortega, it also stars Catherine Zeta-Jones, Luis Guzmán, Gwendoline Christie, Christina Ricci and more. The story is a mystery with supernatural touches that follows Wandinha’s trajectory as a student at Academia Never Again. Get ready to snap your fingers!” 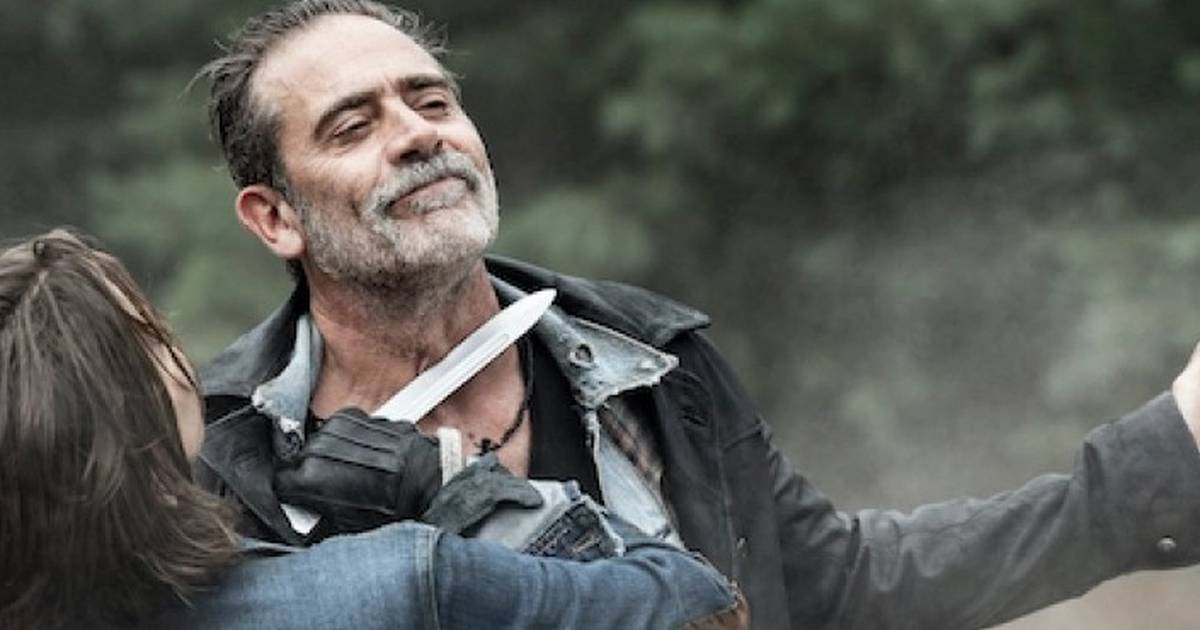