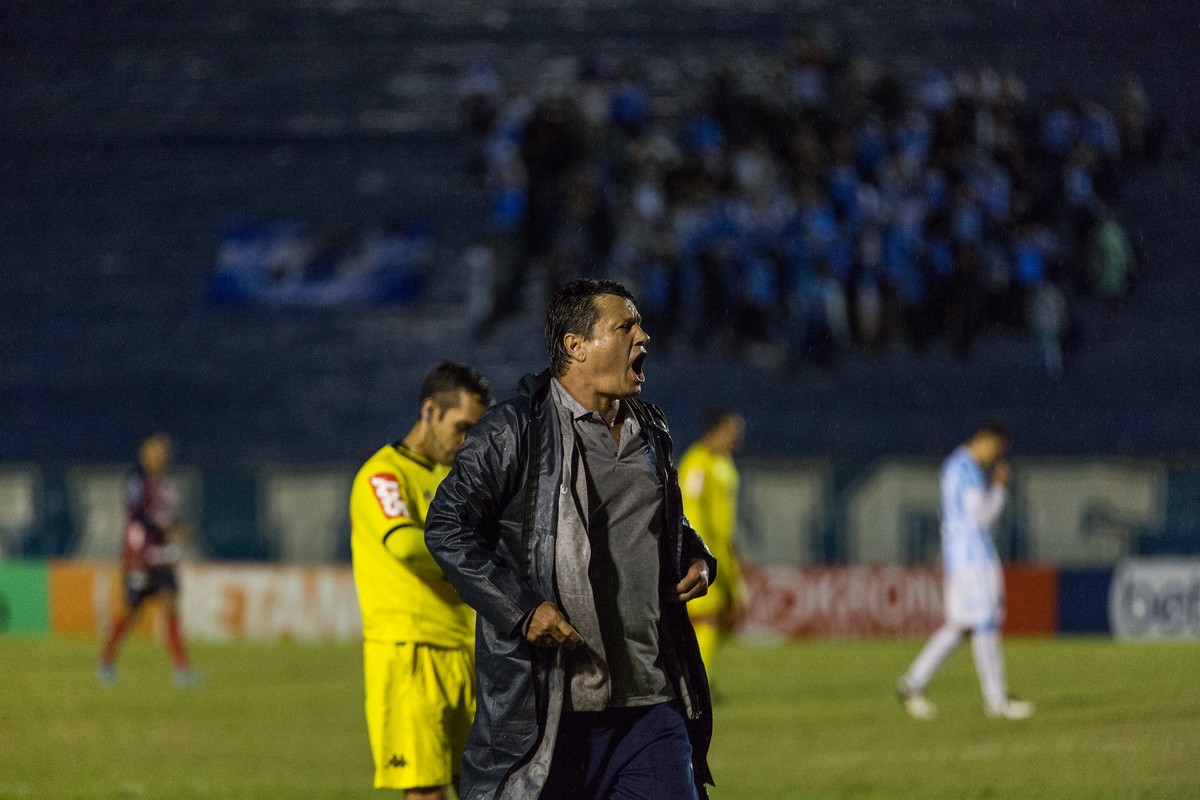 Coach Adilson Batista harshly criticized the refereeing after Londrina’s draw with Bahia, on Tuesday night, at Estádio do Café. The captain made it clear that he did not like the conduct of referee André Luiz de Freitas Castro during the 90 minutes.

According to the coach, the referee tied the match and made it difficult for Tubarão to develop their plays. In his analysis, he even mentioned a move by Caprini, in the second half, and the fact that the team was close to Vasco in the table to reinforce his complaint.

– I’m not one to criticize the refereeing, but it’s irritating our athletes. That advantage in Caprini I never saw. I don’t know if we’re bothering him because we’re close to Vasco. I’m seeing my group angry. Let us play, we want to play, but they are holding back – said the coach at a press conference.

During the match, Tubarão players showed some irritation with the referee’s markings, generating complaints during the break. They did not agree with the criteria adopted by the referee of the duel.

The game between Londrina and Bahia ended without a yellow card, but with 26 fouls, 18 of which were for Tricolor.

The declaration comes after Londrina got a draw in the last minute of the game. After Tricolor opened the scoring in the first half, the Paraná team pressed and was rewarded in the 49th minute of the second half, with a goal from Gabriel Santos.

– It was an important goal, it gives you attitude. Regardless of looking for a draw, we have to understand the game as a whole. Our proposal was to take the initiative in the game, to have the courage to face an opponent who is in the G-4. We had personality,” he concluded.

With the tie, Londrina follows on the heels of the G-4, in fifth place, with 35 points. The difference to Vasco – first in the access group – is seven points. However, the carioca team still enters the field in the round.

Now, the club will have 11 days of preparation to face Brusque, at 8:30 pm, at the Augusto Bauer stadium. 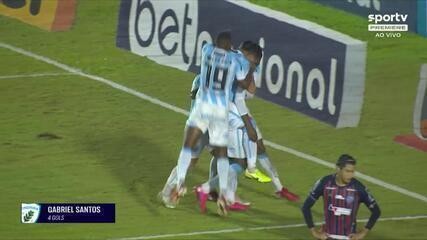 Previous Movies with Gabriel Macht, the protagonist of ‘Suits’, that you have to watch » Pop Series
Next Galaxy Z Fold 4 screen consumes up to 25% less battery, says Samsung