ballerinas are the big trend of the next season – NiT

Get ready to step off your heels: ballerinas are the next season’s big trend

They are not exactly consensual, but they are comfortable. Also, there is a particular model where it makes her look taller. 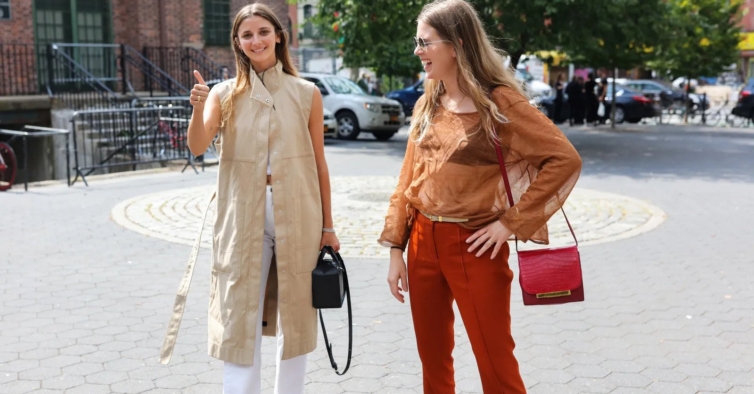 They will be at the feet of (almost) all women.

There are still a few weeks left until the end of summer, and you probably still have one or two pieces in your closet to debut on hot days. However — and we know how much that costs some people — it’s time to start preparing the closet for the next season. Pants and dresses, both with wide cuts, and denim jackets will be part of the autumn trends, we already know that. As for shoes there is a model that will be almost impossible to ignore: the controversial ballerina.

Inspired by ballerina shoes, they are one of the hallmarks of Parisian style and have appeared in the fashion shows of several luxury brands. Miu Miu, for example, showed several pairs of these flat shoes during the presentation of the autumn/winter 2022 collection. They combined them with knee-high socks, shorts, skirts and dresses, proving their versatility.

Chanel combined them in a similar way in the show that previews the mid-season trends, where they appeared accompanied by long coats. For an extra touch, they added leggings with golden details — a combination that refers precisely to the aesthetic universe of ballet.

They also passed the test of influencers and celebrities who surrendered to these flat and very elegant shoes. Actress Sienna Miller and model Kate Moss are both fans of ballerinas, which they wear with just about anything — from denim miniskirts, to baggy shoes for a more relaxed look. These are joined by several other names such as Meghan Markle, Emma Watson, Gigi Hadid or Margot Robbie.

Despite being models with a very thin sole, which does not add more than a few millimeters to height, they can make you look taller. It all depends on the model chosen. THEpointed ballerinas make the looks more elegant and they have a bonus: they create the illusion that you have longer legs, thanks to the taper in the toe area, they make you look like you have longer limbs. To achieve this goal, you should choose models in neutral colors and without adornments.

Being a timeless model, you will find it in practically all stores, whether they are fast fashion or not. NiT has selected some of the proposals — from various brands and prices — that you can add to your closet in the months ahead. Click on the gallery to discover them. 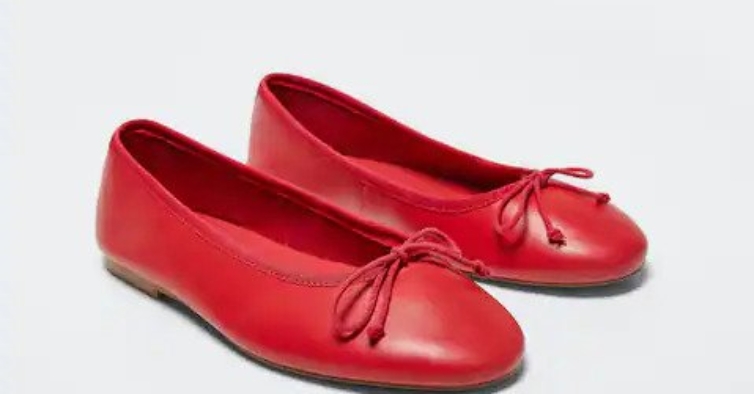 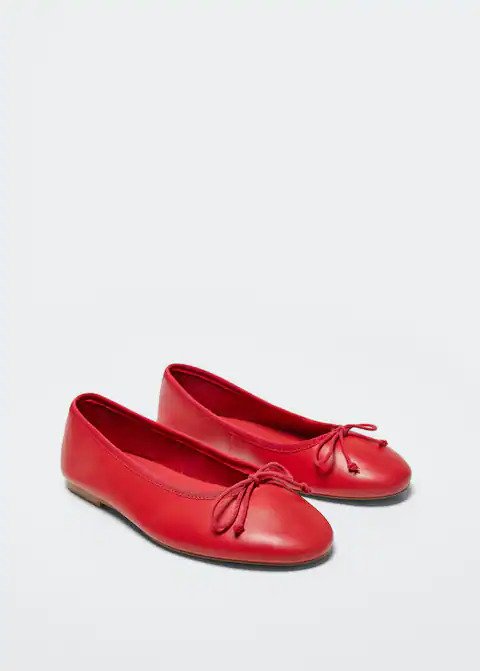